Hugh Merritt began the search a couple of months ago, after his wife Emily’s father passed away in September. The late Leonard Orr helped deliver her in the cab of his 1979 Ford F-150 pickup on the side of a highway when he and her mother Marylin, a nurse, were driving through a snowstorm in January 1982 on the way from their Cadiz, Ohio, home to a hospital about 25 miles away.

Merritt told Fox News Autos that his wife recently mentioned to him how much she’d love to see the truck again so she could feel the connection with her father and he thought, “I can’t do a whole lot to make her feel better about her loss, but I can do that.”

The 4x4 was sold several times. First to Orr’s friend’s brother, then to a man named John Warner, who about 25 years ago traded it in at a Honda dealer in New Philadelphia, Ohio 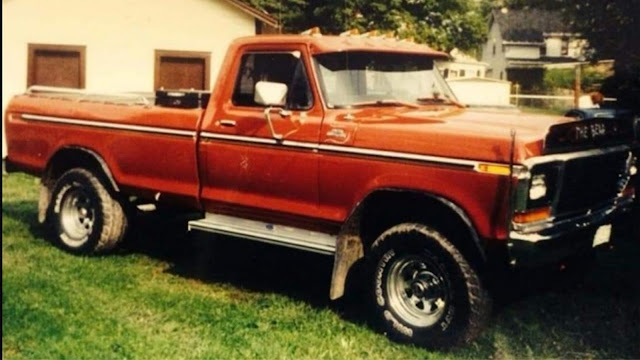 He hasn’t come up with any leads yet, but if you have one, or recently saw a roller skating bear in your rearview mirror, he’d love to hear from you at h.merritt@yahoo.com