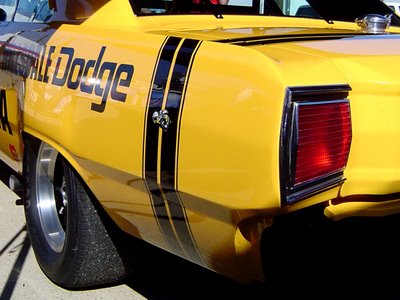 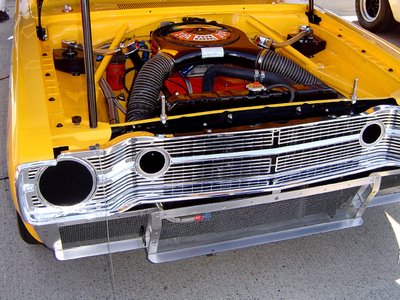 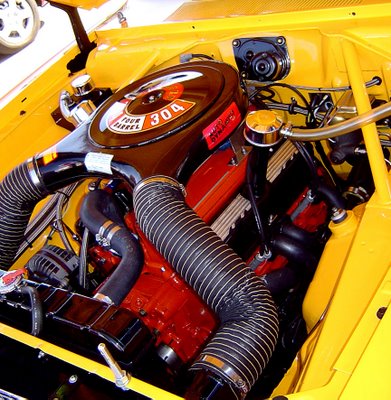 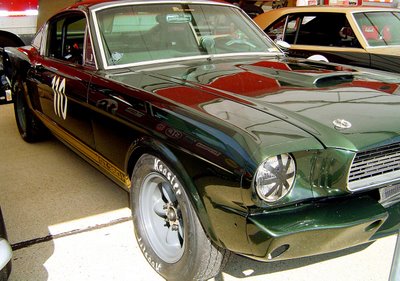 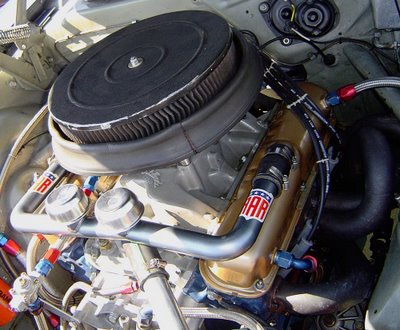 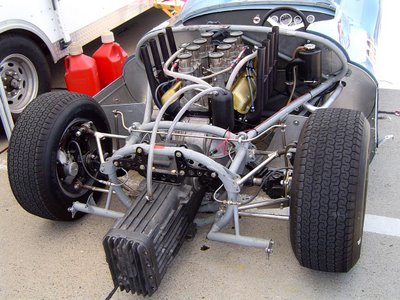 Email ThisBlogThis!Share to TwitterShare to FacebookShare to Pinterest
Labels: speedfest

Email ThisBlogThis!Share to TwitterShare to FacebookShare to Pinterest
Labels: to be used as a gallery link 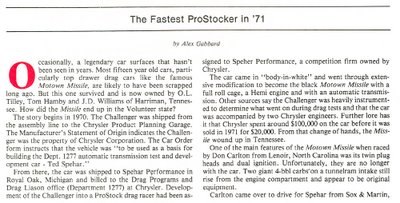 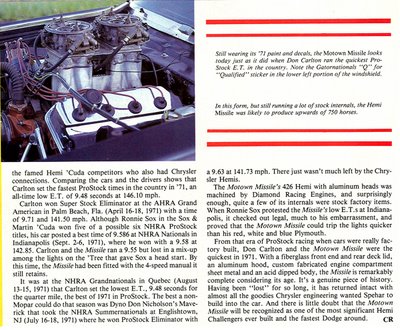 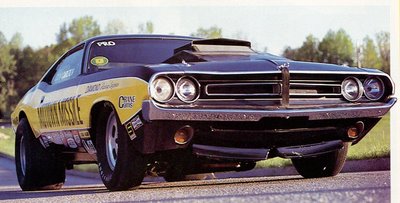 http://www.quartermilestones.com/raymann.htm for excellent dragstrip photo's of the 60's and early 70's
at Wednesday, January 31, 2007 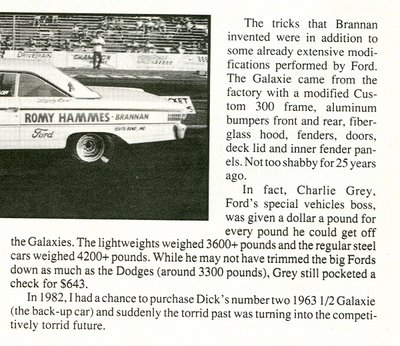 Letters to the editor, razzing the Buick crowd 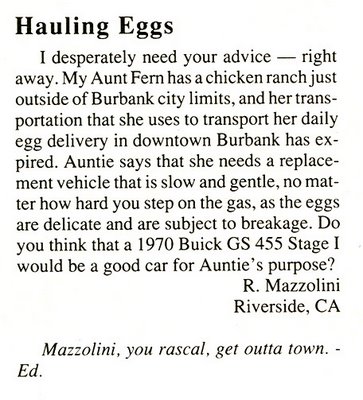 This is funnier if you learn that Bob Mazzolini is the owner of the largest Mopar Performance distributorship on the west coast, and took the time to hassle the Buick crowd in this letter to Muscle Car Review in a 1987 edition. http://www.bobmazzoliniracing.com/
at Wednesday, January 31, 2007 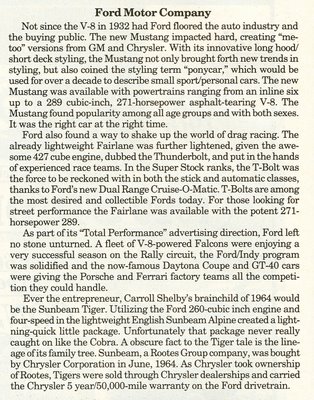 The Tiger was an upgraded sportscar model from the base Sunbeam, made by a British company... Alpine. The company was a subdivision of the Rootes group which Chrysler bought and then had to warranty the Ford engine and trans. Now that's got to be unique among the big 3. http://www.sunbeamtiger.co.uk/ http://en.wikipedia.org/wiki/Sunbeam_Tiger
at Wednesday, January 31, 2007

337 speed records, the Granatelli's and the Studebaker Avanti, 1964

One of a kind factory Hemi station wagon

I was emailing Laura and realized I could only recommend 2 racing movies, the rest were mediocre or I need to watch them again to make sure I would recommend them to someone whom I wanted to regard my advice as solid and trustworthy.

"The Worlds Fastest Indian" with Sir Anthony Hopkins, terrific story of struggle and triumph of the most stubborn and cool motorbike speed record guy I've ever heard of. http://www.imdb.com/title/tt0412080/

"Madison" with Jim Caviezel and Bruce Dern. Story of an Indiana town that owned a hydroplane, and once was a significant part of Hydroplane racing history. http://www.imdb.com/title/tt0206113/
at Wednesday, January 31, 2007

I used to watch a LOT of drag racing, all of the 1996 and 1997 NHRA top fuel and funny car championships particularly, and during those seasons a lot of car show programming was getting onto cable tv, the Speed Channel or ESPN 2 I think... getting back on topic, Big Daddy Don Garlits was a feature of one of the show, and the show would spotlight whichever car or truck Don would choose as his "pick of the week".

At the time I had a 69 Superbee, and remember how Don told about the features of the car and how they came about due to the NASCAR evolution of the racecars in 68-69. He pointed out the slight ducktail on the rear edge of the trunklid, the smoothed rear window (in contrast to the 69 Charger's), the wide hips on the sides of the car above the rear tires, and he might have talked about the down force caused by the upward sloping gas tank that used a airflow dynamic to cause suction under the car.

All 4 of these had an additive effect of increasing traction by pushing and pulling the rear of the car down onto the tires for designed aero effects that were incorporated into the looks of the car, while increasing traction. Nice detailed description from the expert that was there from the pioneering days of drag racing, and still is the most recognized drag racer, record setter, PR personality, and frankly- all around nice guy. He is now part of the contributing writers for Hemmings Muscle Cars, that I subscribe to and recommend to you as well, and he's a very good writer.

I won't be filling pages, which would be easy, telling you his current and historical racing life, but want to show a few things you may not know about him, and the Dodge truck that bears his name. Unfortunately, I couldn't find a thing on the net... big surprise since I try for the rare and unusual that you are more likely to be interested in. But I'm going to keep trying, and wanted to post about that truck. 1996 full size Dodge, with an animated looking rat waving a finish flag, if I remember correctly.

By the way, just to blow your mind, http://www.garlits.com/ had a few items that really are knockouts.

In a museum car.

Because he's that freaking good, and this was at the NHRA US Nationals.

Kinda makes you want to be that effing cool when you retire don't it? That's just inspirational.

He was inducted in the Motorsports Hall of Fame of America in 1989 as the sole representative of drag racing. Probably for the redesign and paradigm shift of the top fuel dragsters layout, which he realized made more sense to drive if you're not going to die from an engine explosion when the motor's behind you instead of just in front of you. When you're doing better than 200mph, all the broken parts and flaming fuel just want to clobber and burn you in the original slingshot design, Don redesigned the way all dragsters are built by getting the engine behind the driver 'cause it's just better to be upwind of all that destruction 'ya know... moving away from it instead of into it.

A great dragster website, "We did it for love"

Frank Sinatra, gave away this Lamborghini Miura, that the factory made to his detailed wishes

http://www.lamborghiniregistry.com/News/Sinatra.html Nothing but the very best, and he gave it to model Gloria Kent who traded it in on a new Countach, hopefully after a few years of loving it.

Frank showed up to the Lambo factory himself, with a lot of leather, and asked for the factory to put that in the car. Nice stuff.

Nothing on Google about her, or wikipedia.
at Monday, January 29, 2007 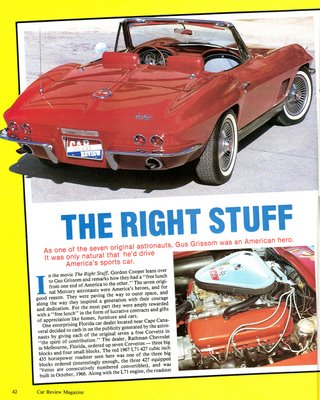 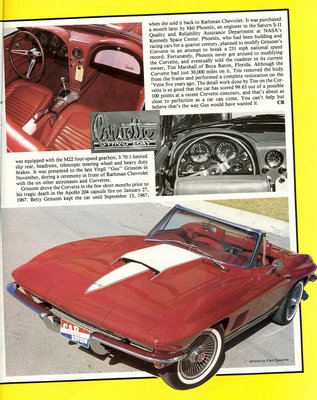 pictures of this, just beautiful
http://www.kruse.com/auctions/detail.asp?CONSIGN=808&MAKE=Chevrolet&amp;amp;amp;AUC_CODE=MIAMI06&AUC_BREAD=Miami%202006&SEARCH_NAME=Chevrolet&PAGE=1

Now,
1985 automatic Chrysler LeBaron, that the London Autotrader is trying to sell for 20,ooo pounds. I read somewhere that his wife bought it for him to drive incognito.
http://www.autotrader.co.uk/EDITORIAL/CARS/news/33552.html

Then
1998 Auction house Kruse International reports that Frank Sinatra's 1973 Pontiac Grand Safari wagon was sold at their Auburn Spring MotorFair auction for $9,600. Supposedly a Sinatra favorite for hauling friends and gold clubs around.
From: http://www.stationwagon.com/sw_news/sw_news_1998.html
at Monday, January 29, 2007

A Belvedere I stationwagon, ordered to use as a tow car for a drag racer. I noticed that guys who put together the list of rarest musclecars didn't mention it. Hmmm. http://justacarguy.blogspot.com/2007/01/rarest-musclecars-hmmm.html#links


"The Hemi was available only in the GTX in 1967, unlike the previous year when it could theoretically be installed in any Belvedere. Some sources claim that the Hemi was available across the Belvedere line in 1967 as it was in '66. (One Hemi, in fact, was actually factory installed in a 1966 Coronet four-door sedan!)
A good number of 1966 buyers went for all-go-and-no-show, spending their hard earned cash on a Hemi engine installed in a lowly stripped-down two-door sedan body. To get the same engine in 1967, the buyer had to pay for the fancy GTX body. This situation left many "little guys" out in the cold, hemi wise. Thus, while 1510 Hemi-powered Belvederes were sold in 1966, only 125 were produced in 1967. The availability of the 440 took away some Hemi sales; the lack of a low-bucks body took the rest. This problem Plymouth would address with a vengeance in 1968. (Hint? "Beep-Beep!")
There was, in fact, one non-GTX Hemi-powered Plymouth available in 1967. Not many were seen because it was sold only to select drag racing teams. It featured lightweight front end components and a higher output hemi engine. Although designed strictly for off-street use, some of the cars did, according to some reports, did appear on the streets. " 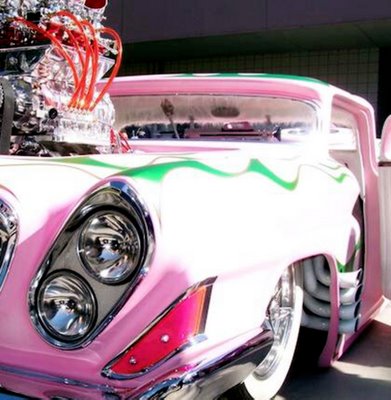 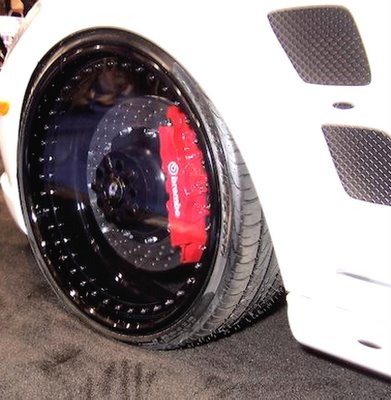 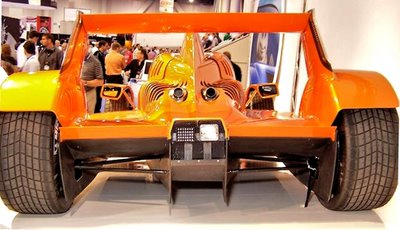 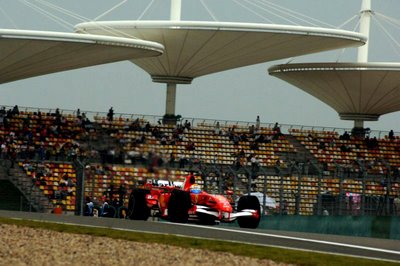 From the newer movie "The Punisher" damage happened before the collision. 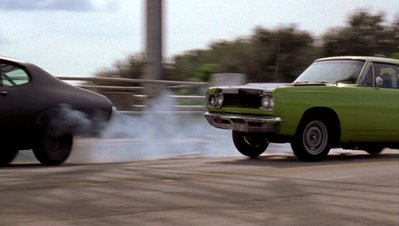 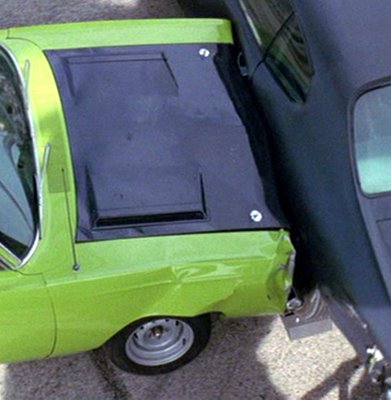 and look carefully at the GTO's rear tire, sitting in a four wheel dolly to let it slide instead of absorbing the force of the hit.
at Sunday, January 28, 2007

From the Stallone movie Cobra, my love for the 50 Merc grew. Bad movie, cool car 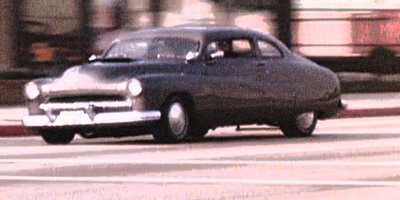 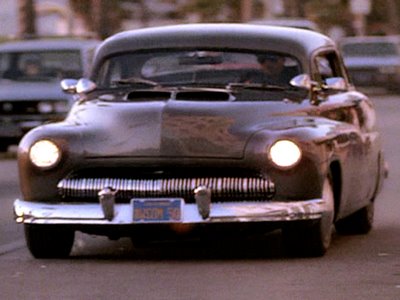 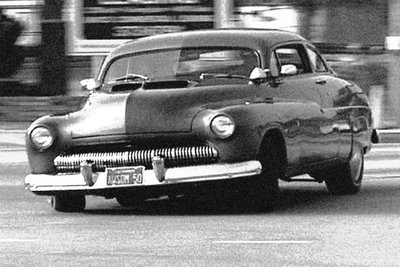 http://blog.hemmings.com/index.php/2009/12/02/where-the-law-starts/ about it's being stolen from Stallone's garage, being found at auction, and the current lawsuit for it's recovery.
at Sunday, January 28, 2007

I hope everyone came out of this ok, 'cause this is gonna hurt the checkbook

A little this and that of the unusual 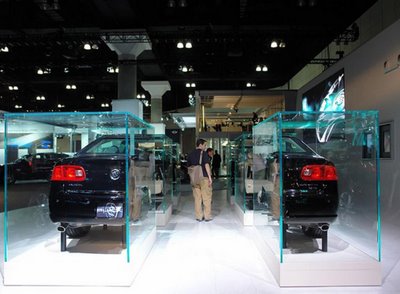 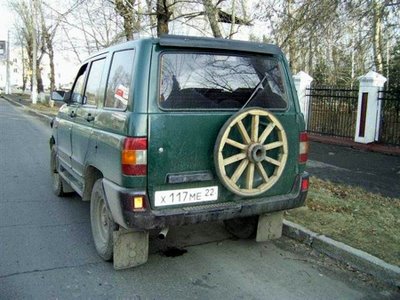 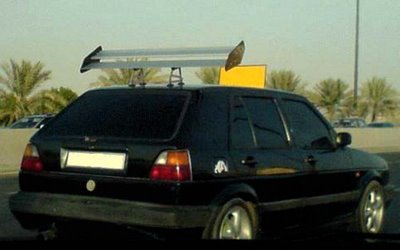