Keith Moon, one of the most extraordinary drummers that ever was, had a couple of problems. One was destroying things. His Ferrari Dino lasted a month. 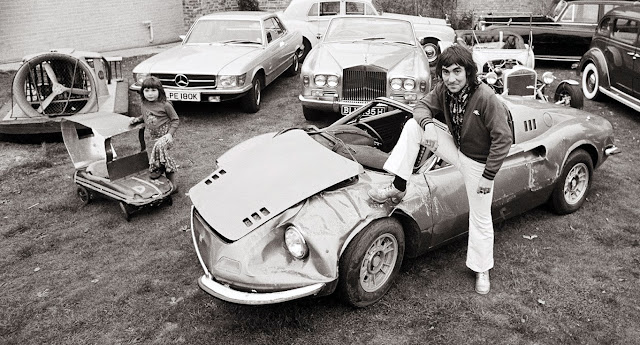 he said he loaned it to a biker, who lost control and put it into a ditch 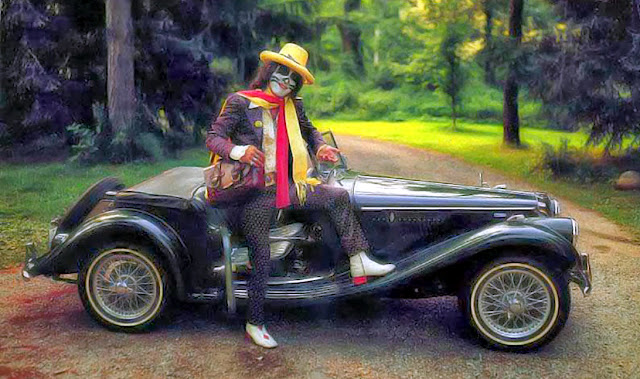 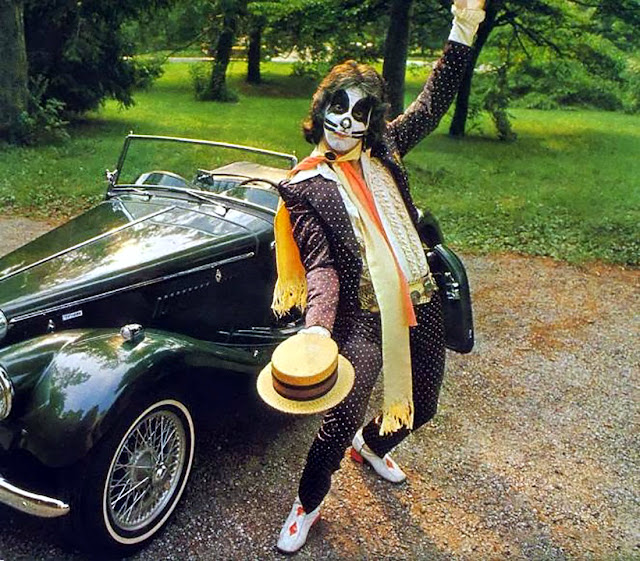 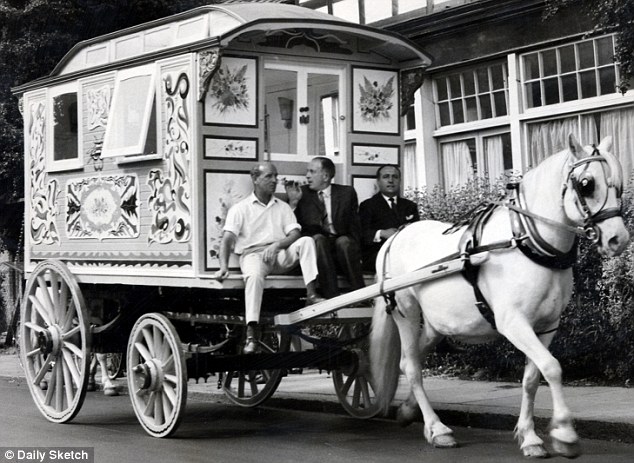 John Lennon bought the wagon for his son Julian, on his fourth birthday, in 1967.
Ringo acquired it after Lennon's assassination, but left it in the garden of his former Surrey home,
Ringo kept the carriage next to his swimming pool at his former home, in Cranleigh, Surrey.
When he sold his house, however, the caravan remained in Starr's garden next to his swimming pool for years, and it continued to slowly rot away until it was rediscovered in 2013. 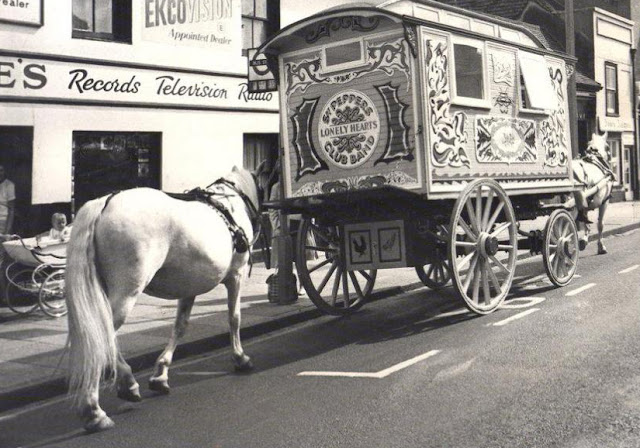 John Lennon's Gypsy Sgt. Pepper's Caravan is of the Burton design and is often called the Showman, but Burton is preferable as it differentiates it from the heavy coach-like showman’s wagons pulled by several horses, ‘Showman Specials’, not classifiable as Gypsy caravans. 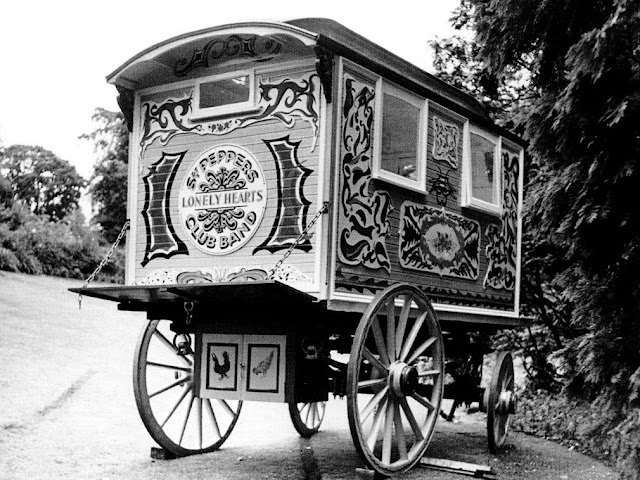 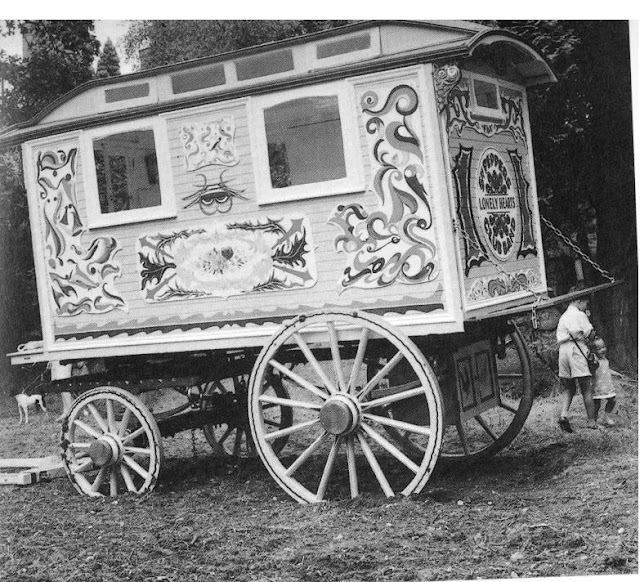 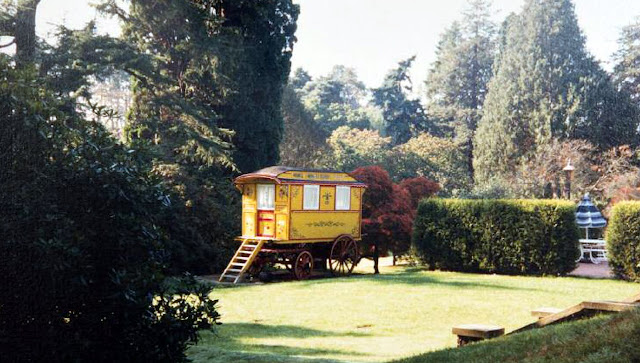 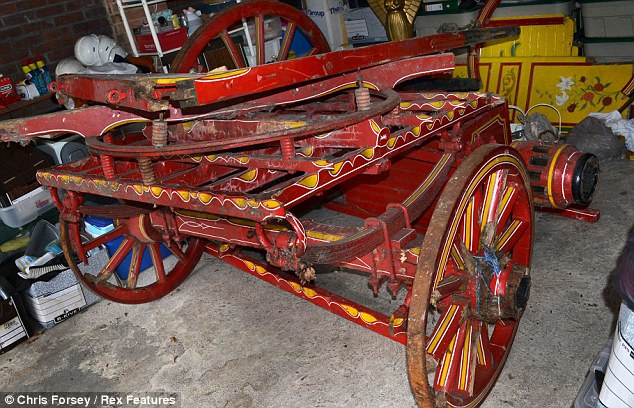 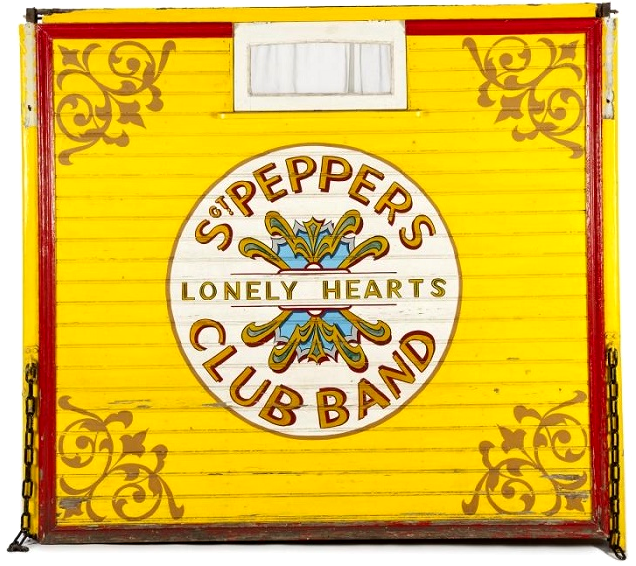 However, it seems that Starr had taken one piece of it as a memento before he left – the hand-painted back panel, featuring the iconic Sgt. Pepper's drum logo.

This wooden panel remained in Starr's personal collection until 2015, when he sold his memorabilia through Julien's Auctions in Beverly Hills. The entire sale achieved a total of almost $10 million, and the Sgt Pepper-inspired panel sold for $125,000. 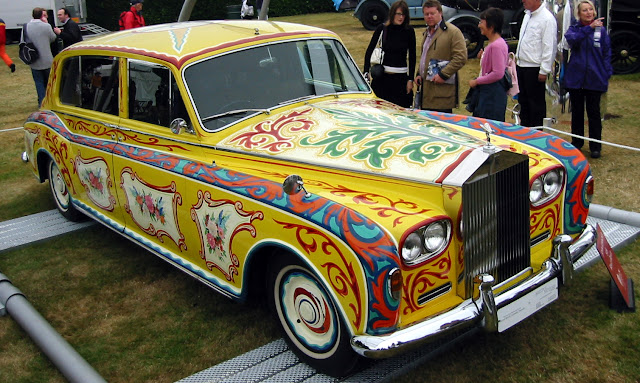 Lennon took his Rolls Royce to J.P. Fallon Limited in April of 1967, a coachworks company, to have it painted like the caravan wagon.

After discussing the idea, J.P. Fallon Limited commissioned Steve Weaver's pattern of scroll and flowers for the Phantom V. The car was painted by the original gypsies who made the gypsy wagon that was in Lennon's garden. 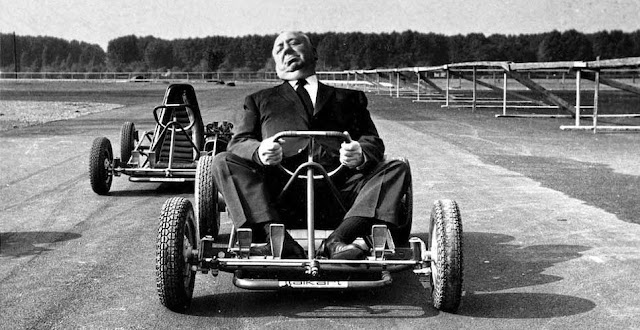 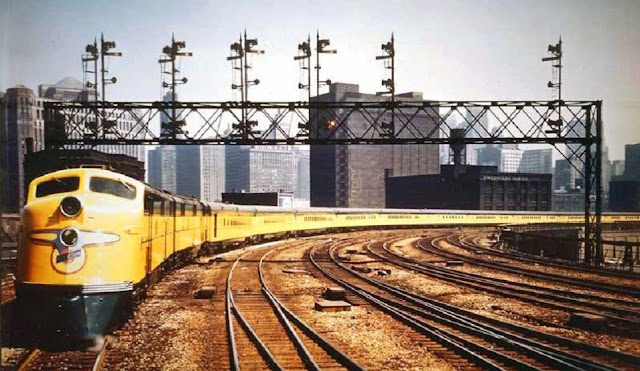 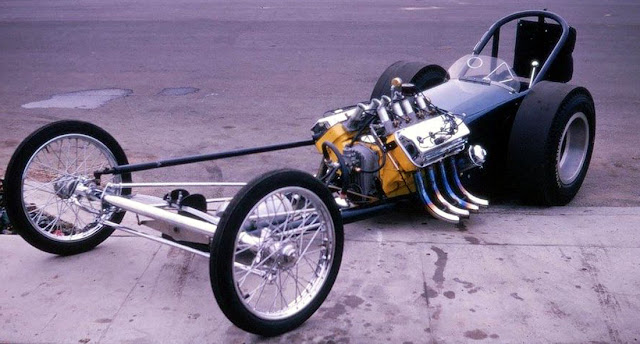 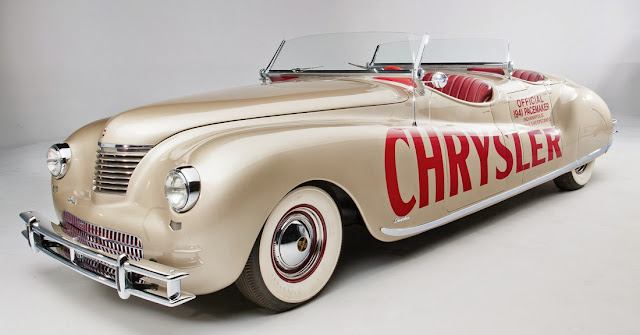 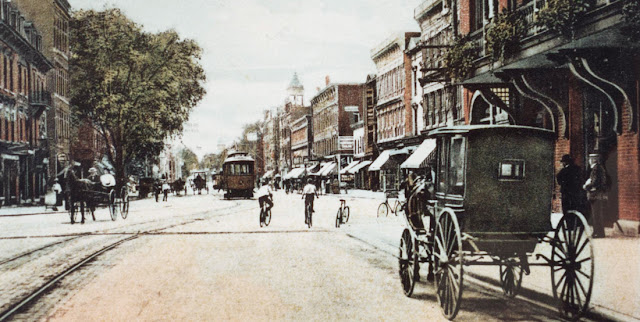 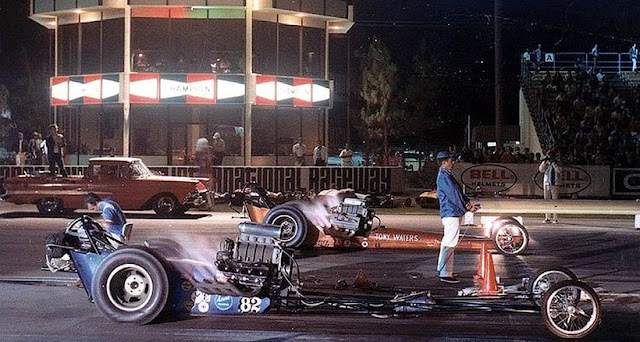