Rhinos, they'll knock your car out even if it kills them 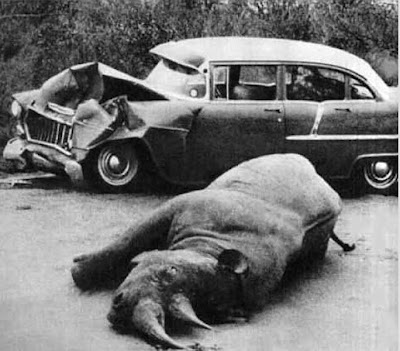 from http://loxleelovesengines.tumblr.com/
at Saturday, January 01, 2011 No comments: 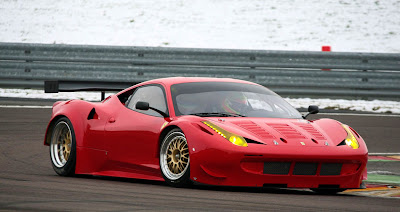 Unusual rail road crossing sign, ever see one that says "Look out for the cars" ? 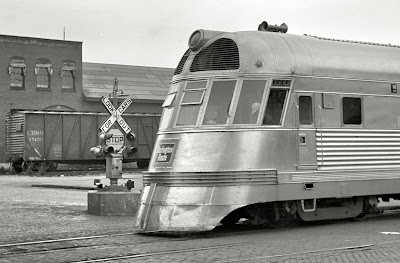 1939 photo above, below is one of the traffic signal towers I've been posting, it's from a 1918 photo 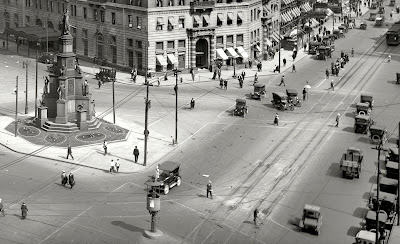 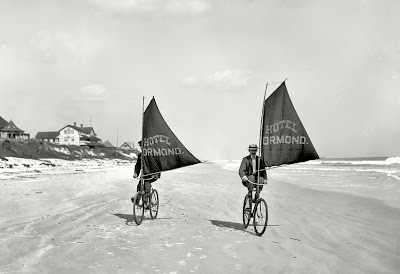 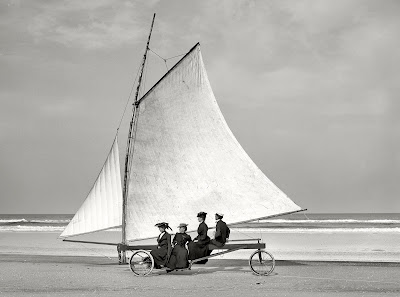 Aston Martin One-77 supercars, limited to just 77 examples, for $1.7 million apiece were just bought by an anonymous purchaser.

Now educated insiders are speculating that the Sultan of Brunei bought the cars to add to his multi-billion-dollar, 7,000-strong car collection, the world’s most expensive auto hoard.

According to Guinness World Records the Sultan’s collection includes over
600 Rolls-Royces,
more than 450 Ferraris,
570 Mercedes-Benzes,
380 Bentleys,
170 Porsches,
dozens of Koenigseggs,
and 20 Lamborghinis to name a few.

He owns several rare custom, one-off and concept cars, some worth tens of millions apiece, including a Ferrari Mythos, a Jaguar XJ220 by Pininfarina, a Bentley Java, a Bentley Dominator SUV, bespoke Rolls-Royce and Ferrari station wagons, a Porsche Carma and a Koenigsegg Agera.

In the '90s the royal family accounted for nearly 50-percent of all Rolls-Royces sold. The Sultan owns the racecars driven by each F1 world champion since the 1980 season.

Known for buying multiple models of supercars in order to have one in every color, he owns several McLaren F1s, six Ferrari FXXs, four Ferrari F40s and three Ferrari F50s. The Sultan, who’s worth an estimated $20 billion, stores the collection in five heavily-guarded airplane hangars and employs a team of mechanics and specialists to keep the cars in perfect working condition.
info from http://ultimate-luxury-community.com/

See a gallery of some of the cars at http://jalopnik.com/379855/a-garage-fit-for-a-king-the-best-of-the-sultan-of-bruneis-amazing-car-collection
at Saturday, January 01, 2011 No comments: 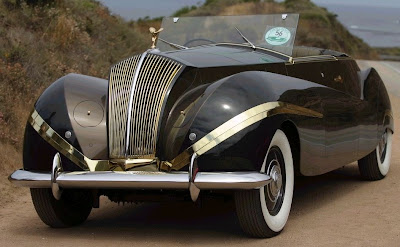 Rebodied in 1947 by Labourdette of Paris, this Phantom III was the designer's last and arguably most daring work. It was commissioned by the flamboyant Louis Ritter who let Labourdette go all out, so much so, the body alone cost $44 000 which made it one of the most expensive of its time- equal to around $375 000 in 2003 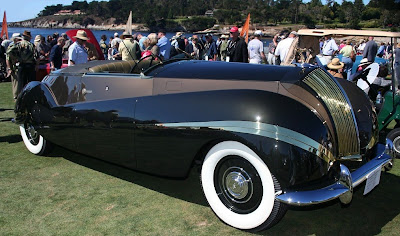 After it was transformed into Labourdette’s creation, the car was sold off to different owners, including a New York plastic surgeon, a drug dealer who ended up in a Cuban prison and even S. Mars, possibly of the candy empire. In the winter of 2005 John W. Rich of Pottsville, Pennsylvania purchased the car for his extensive collection. 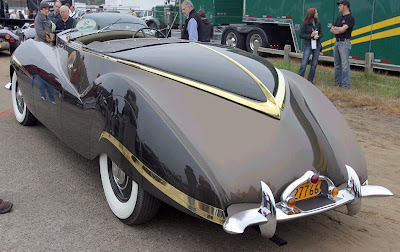 this car was at the 2007 Pebble Beach Concours
read about http://www.supercars.net/cars/3606.html
photos from http://www.tuningforum.cz/viewtopic.php?f=112&t=78130 via http://stipistop.com/ 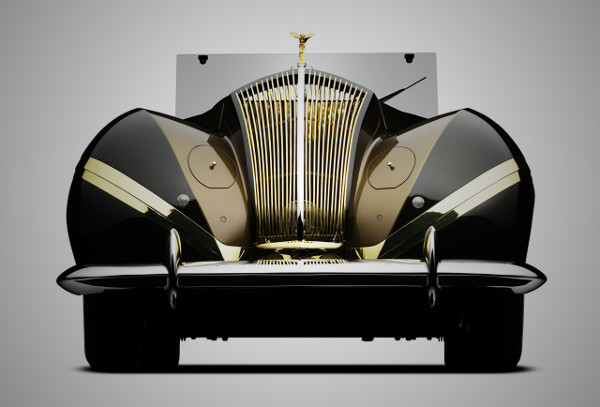 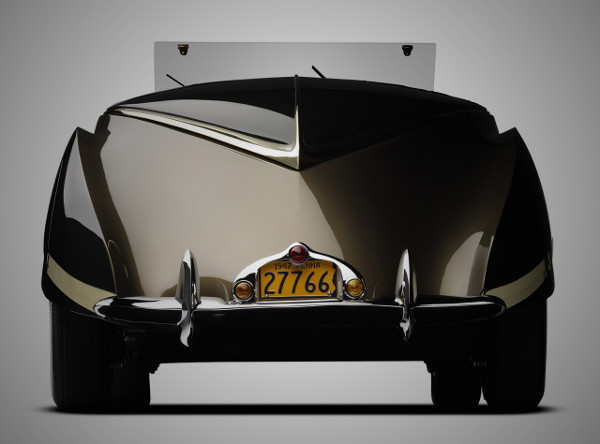 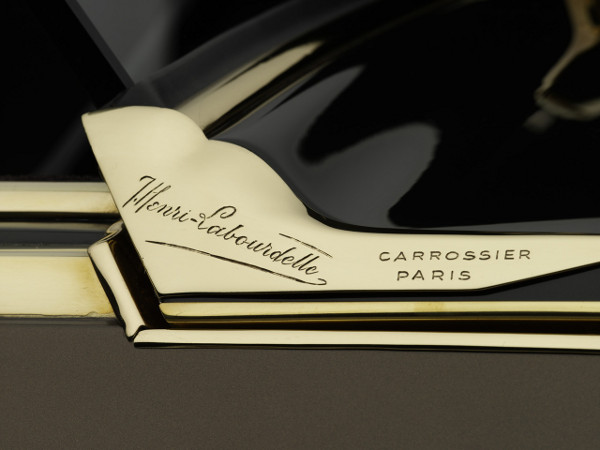 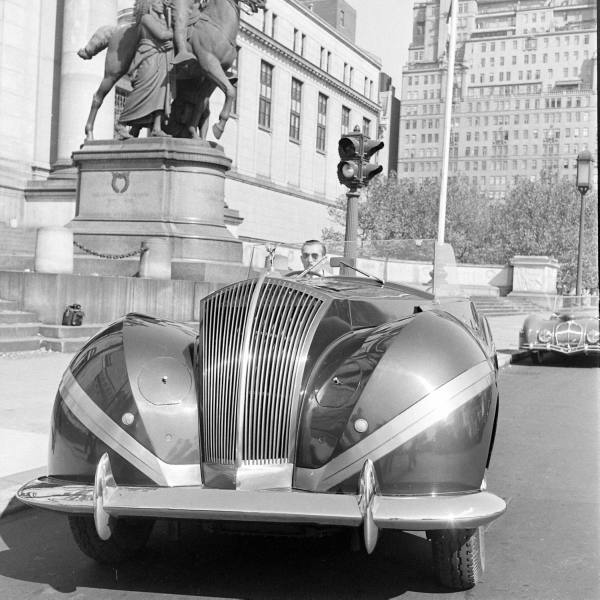 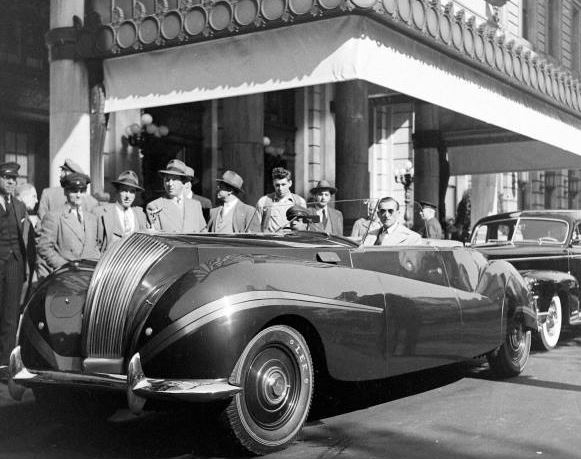 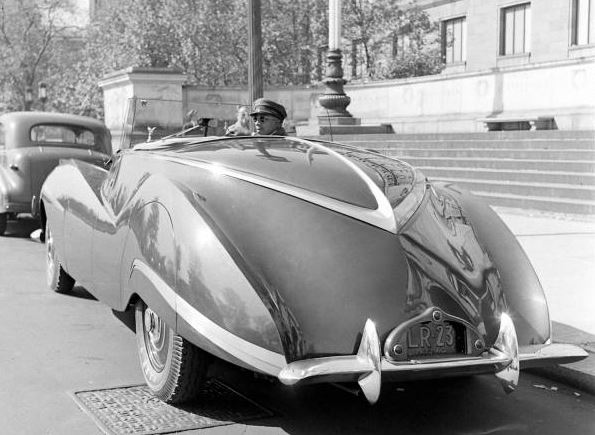 Ice road truckers... big deal. These drivers drive right into the running river, how they make it across without getting washed away I can't believe 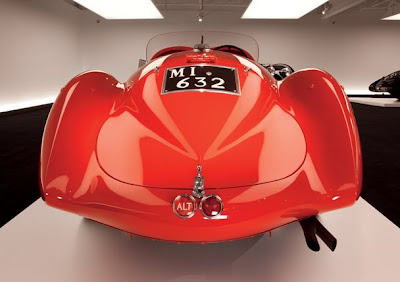 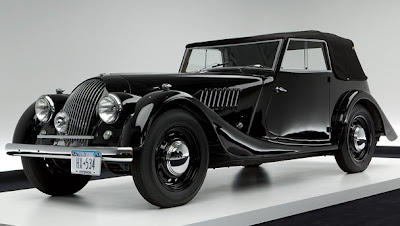 See the whole gallery at http://www.vanityfair.com/style/features/2011/01/ralph-lauren-garage-slide-show-201101#slide=1 or read about it http://www.vanityfair.com/style/features/2011/01/ralph-lauren-garage-201101 via: http://stipistop.com/
A tour of Ralph Lauren’s car collection is up for auction for charity, and the estimated tour is $150,000. That’s right, $150,000 to look at–not to own–the vintage Ferraris, Porsches and a 1936 Bugatti Atlantic, which is valued at north of $30 million. As the bidding description states, “You and a friend will receive a tour of this extraordinary private collection of classic cars given by Ralph Lauren himself.” The day ends with a ride in the 1936 Bugatti. The winner also get a signed copy of “Speed, Style, and Beauty: Cars from the Ralph Lauren Collection.”

Having some quality car-talk time with Ralph would be an experience to remember. But for $150,000? For that amount, I think I would rather buy my own Porsche or Ferrari. This is, however, for a cause, and someone may well hit the estimate. Even if they don’t, the tour is likely to raise a large chunk of change. So far there have been four bidders and the top bid is $42,500
For more about it http://ultimate-luxury-community.com/category/luxury-addict/luxury-cars
and http://justacargal-s.blogspot.com/2011/02/ralph-lauren-car-collection.html
at Saturday, January 01, 2011 No comments: 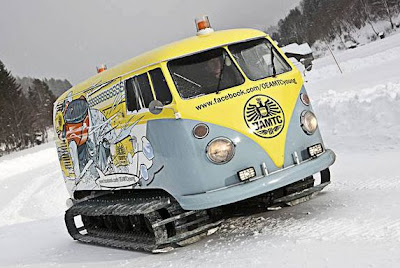 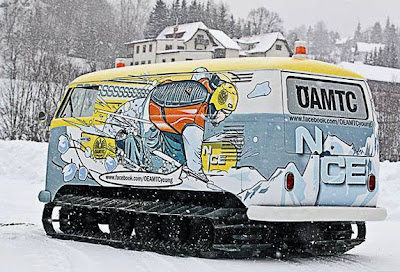 from http://aircooled-village.blogspot.com/2010/12/t1-promotion-pisten-bulli.html via the great http://stipistop.com
at Saturday, January 01, 2011 No comments:

One reason so few 1918 Harleys are around today


found on http://theborderlinesociopathicblogforboys.blogspot.com a blog with a good name, and great content
at Saturday, January 01, 2011 No comments:

My favorite banners of 2010, in order of most to almost

Email ThisBlogThis!Share to TwitterShare to FacebookShare to Pinterest
Labels: banners 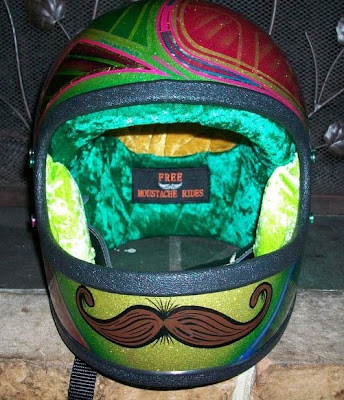 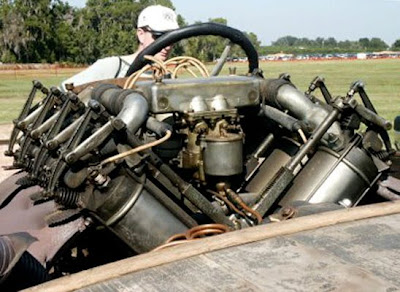 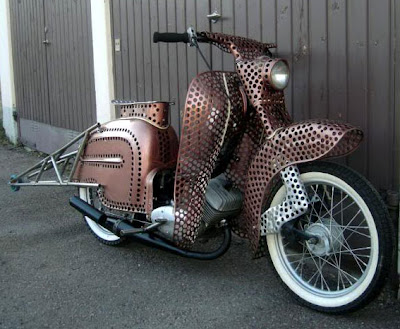 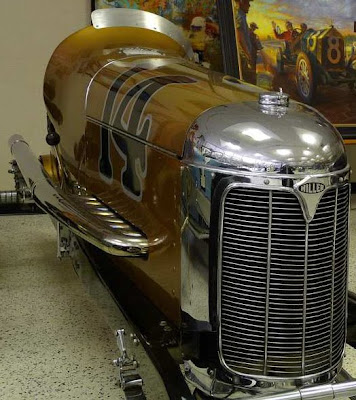 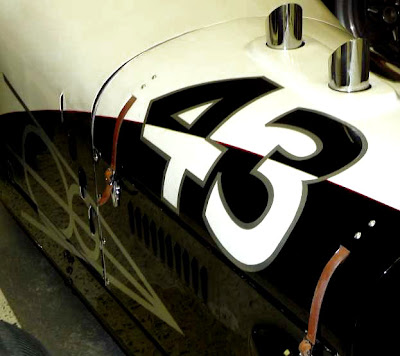 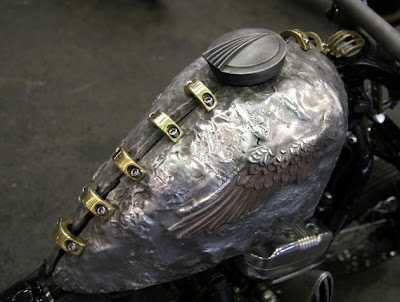 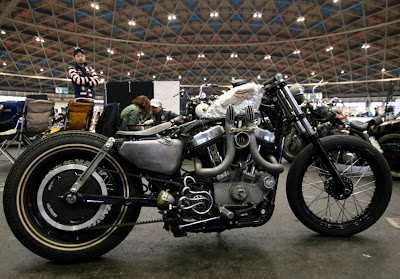 see all the cool stuff they've put together at http://zelastchancegaragedu78.blogspot.com/
at Saturday, January 01, 2011 No comments: 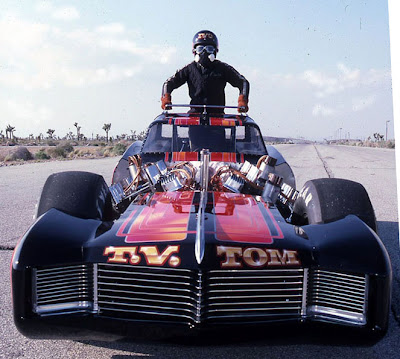 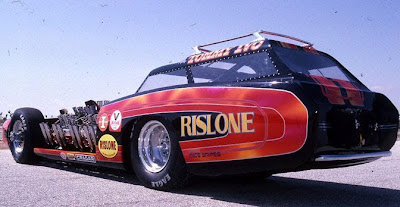 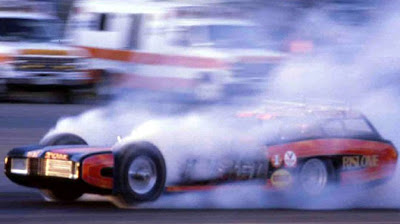 from the gallery at http://zelastchancegaragedu78.blogspot.com/2010/06/tommys-wagon-master.html
at Saturday, January 01, 2011 No comments: