someone wants to sell their 68 Hemicuda... and tried via Hemmings, but, the bids only went to 50k. The reserve is unknown, but the "asking price" is 154k (thanks Mike!)

A barge lifts a wrecked locomotive, Finland, WW2, fighting with Germany against the Russians 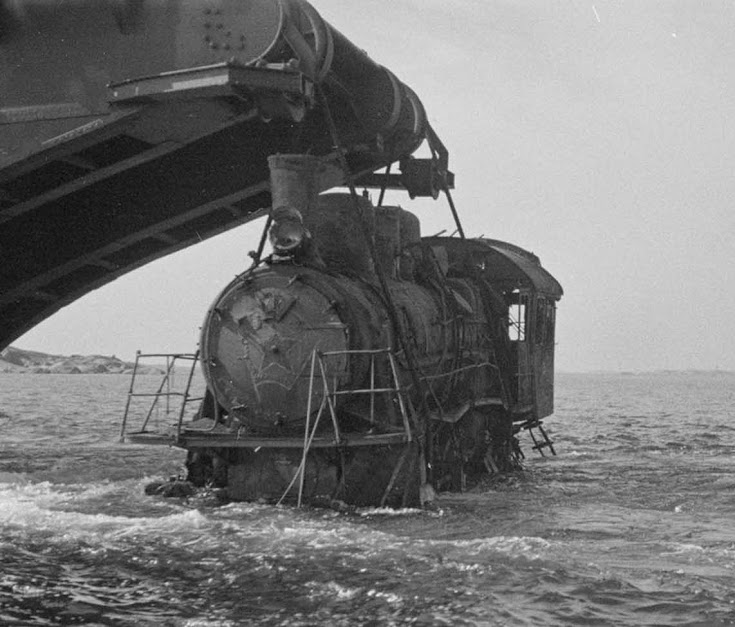 Camouflaged road in Finland during WW2. The trees are hung up in rows, with rope, so enemy scout planes can't see the road from low angles, at a distance. June 27, 1941 thanks Kim! 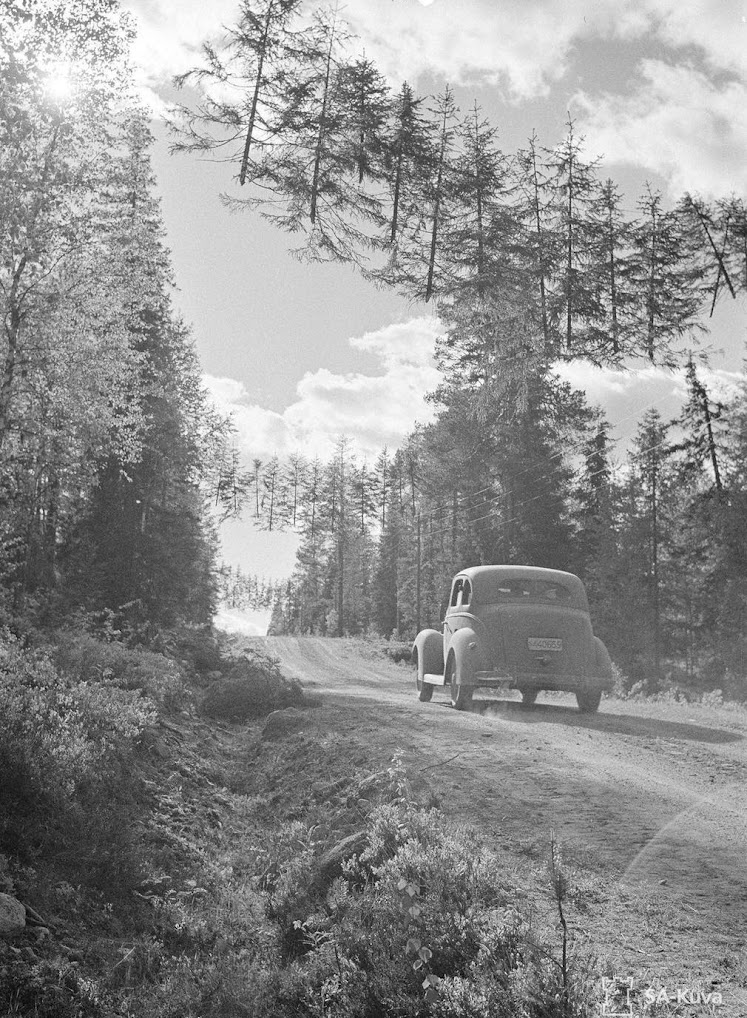 possibly, how to move cars.... with a perfectly paved lot Athena Racing is an extra-curricular club,
a solution-based think-tank for teenager women,
a private online network for girls and invited STEM role models,
a career exploration portal with insights from industry experts,
a college prep program that will help young women to stand out amongst their peers,
the shop where they get their hands dirty building things only imagined in dreams
https://athenaracing.org/member-application/
the Athena Racing groupe was with @carvanaracing at the track for the #PortlandGP highlighting their organization’s #GirlsinSTEM mission on @jimmiejohnson’s No. 48
Athena Racing students shadowed INDYCAR at Long Beach GP
For more information on Athena Racing visit athenaracing.org or #DrivenToGiveBack #stemeducation #motorsports #athenaracing #girlpower #clubathena 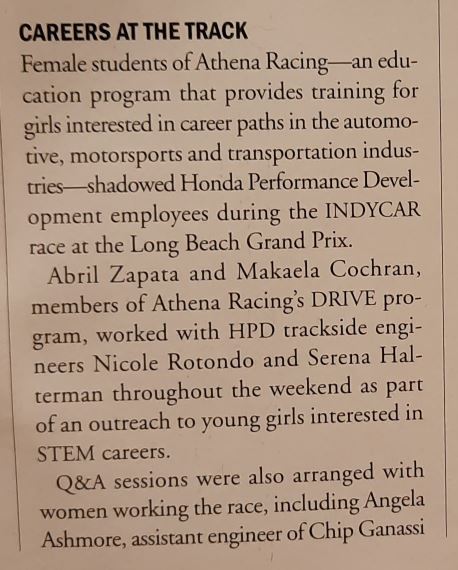 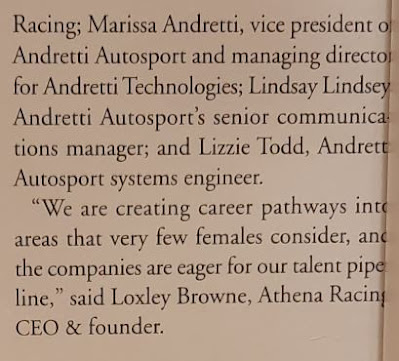 https://www.instagram.com/raceathena/
Athena Racing’s platforms are for girls who are interested in all facets of STEM – design, engineering, mechanics, business, publicity, marketing – even the parts that you don’t realize are related to STEM
it's 3 years old, there are 71 programs, and 900 young women participating in it.
at Friday, September 30, 2022 0 comments

the banners of September 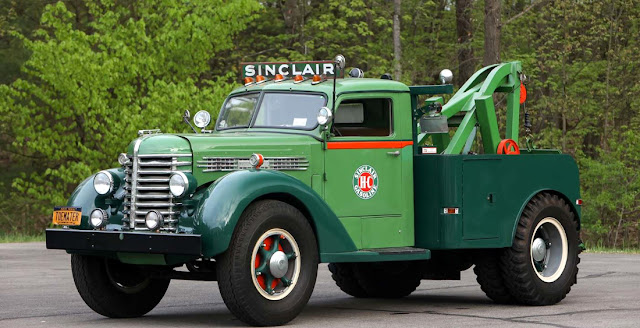 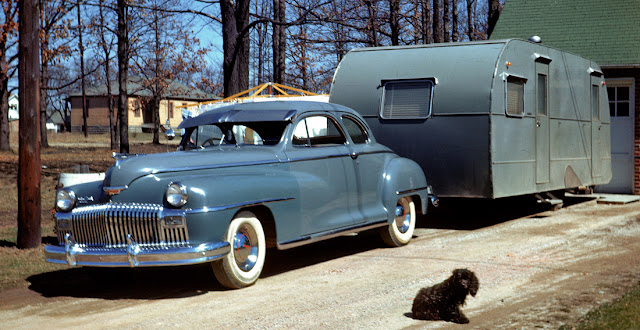 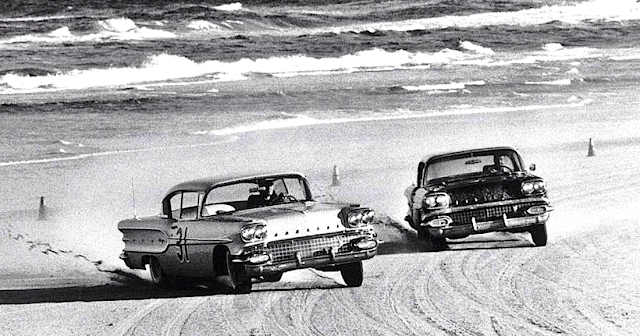 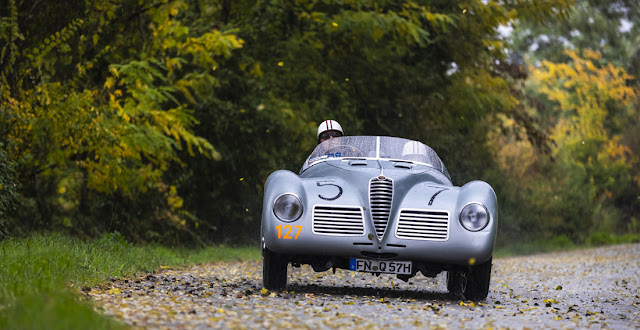 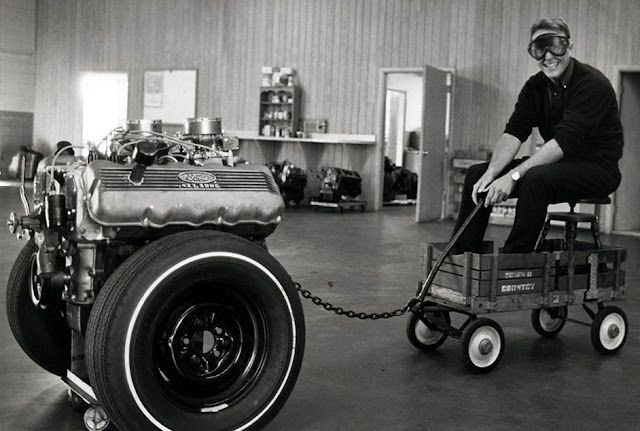 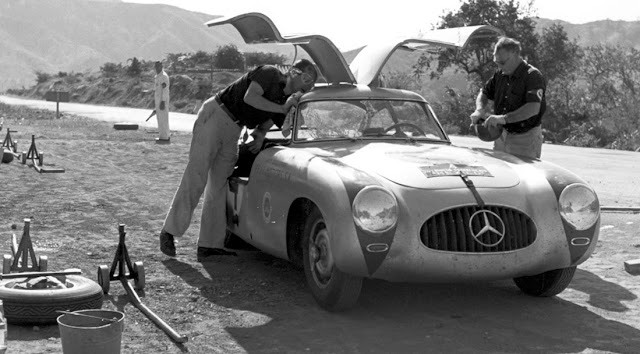 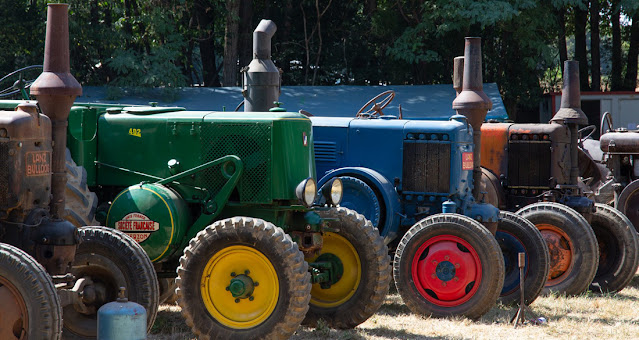 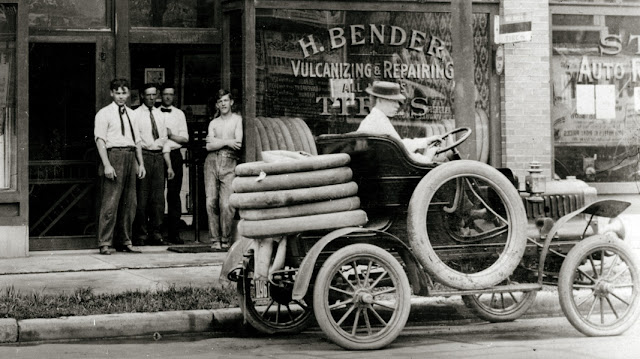 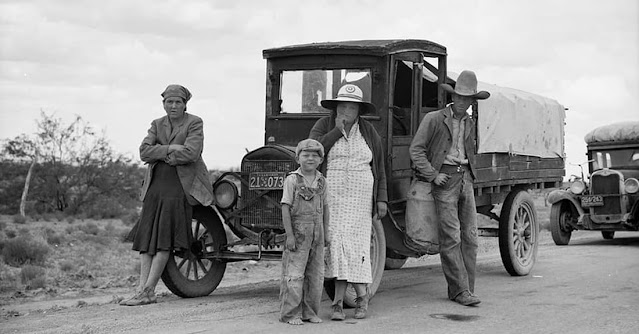 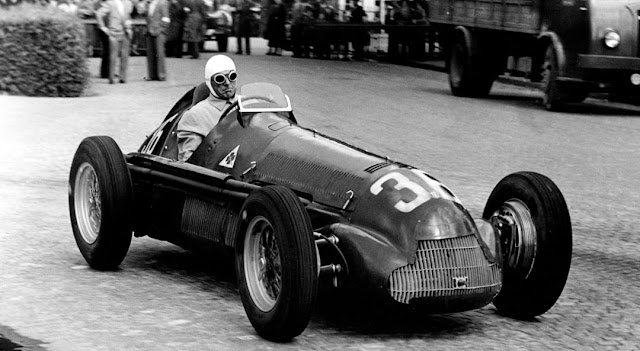 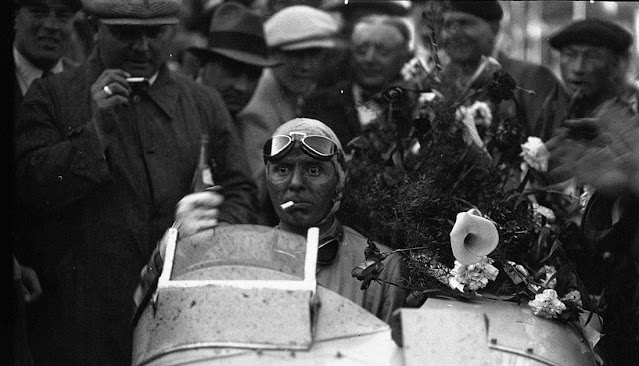 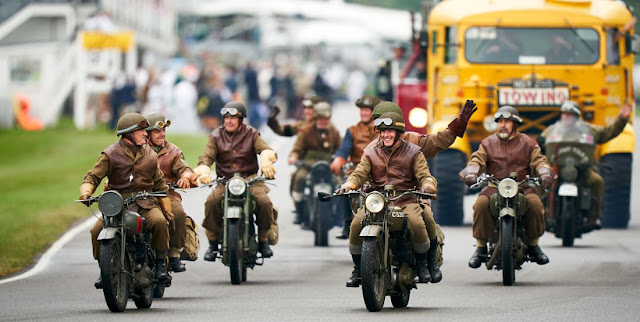 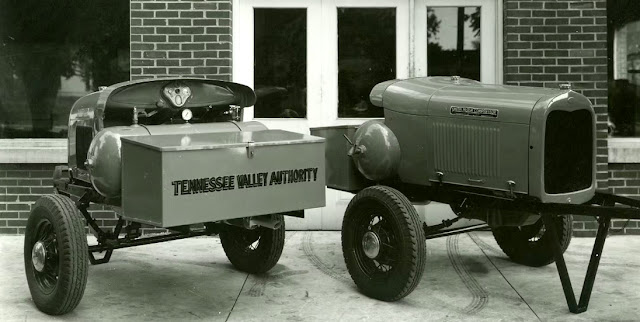 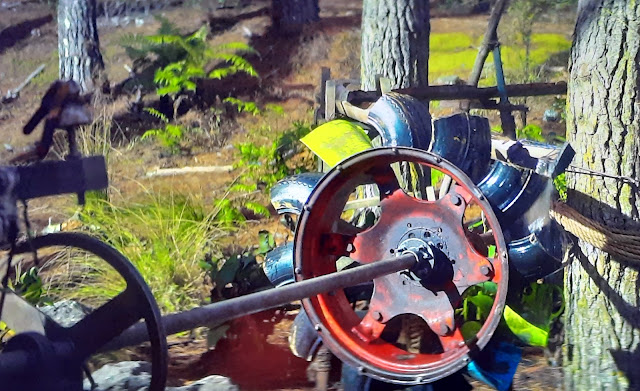 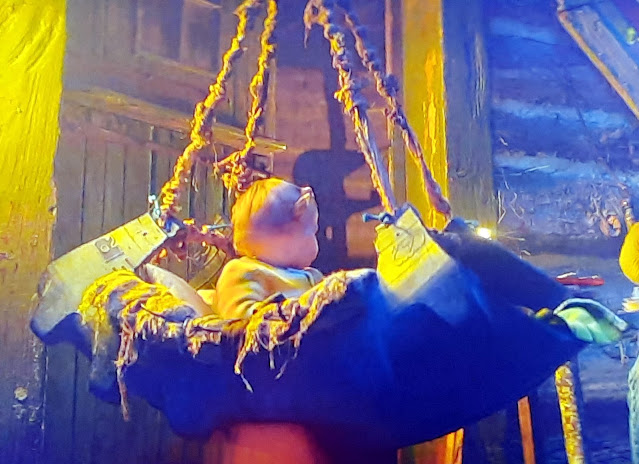 I've never seen anyone make a rock crawler appear in Postal Delivery livery until this, I like it! 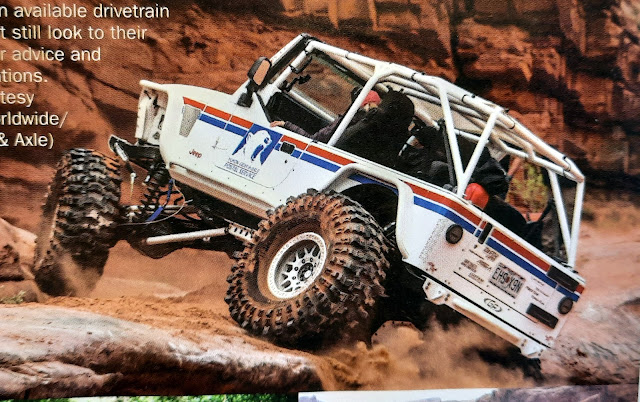 it's sad to see the racing stripe decal on a Mustang wasn't made well enough to stand up to the sun for only a couple decades. Maybe the people that made that decal, didn't realize that a car would be in the sun for decades, 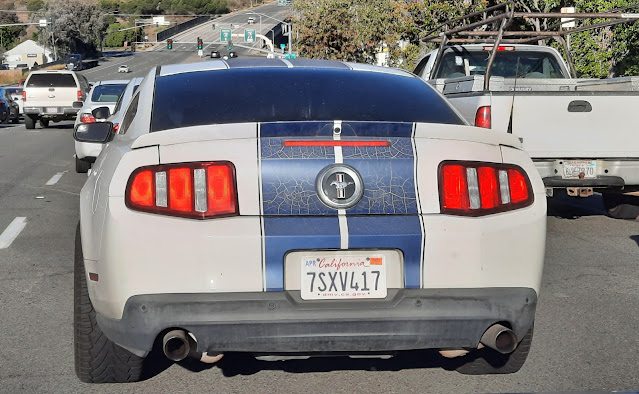 or maybe they figured Mustangs would be wrecked long before the decals cracked
at Friday, September 30, 2022 0 comments

the 2nd car from the right, is getting a gallon of gas poured into it, but the guy you can barely see in all black. 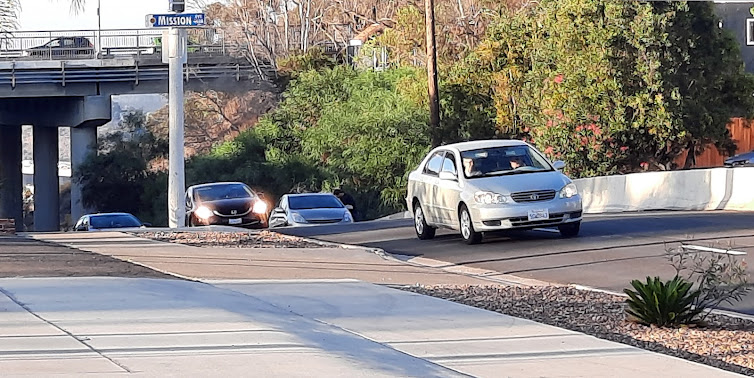 He was that close to the gas station where I was taking this photo, before the steep angle of the hill, and lack of enough gas stopped him so dam close to NOT jamming up a mile of 2 lane road
at Friday, September 30, 2022 0 comments

The Far Side had such a wide variety of topics and characters, you can find almost any thing you might look for among the 4335 comics Gary Larsen made 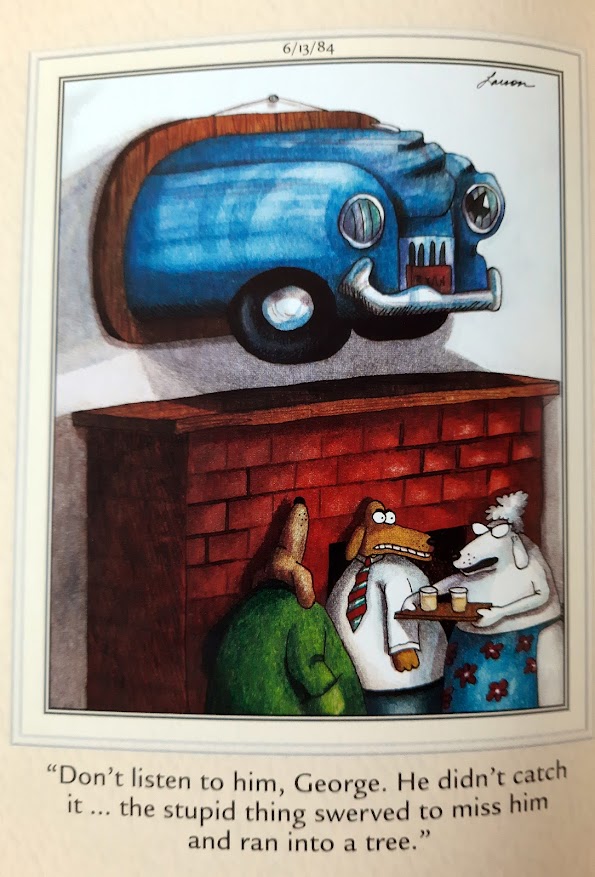 comic book types might recognize this, but most people won't. It's a van in the movie The Spirit, and refers to Steve Ditko

Steve Ditko was the comics artist and writer best known for being co-creator of Marvel superhero Spider-Man and creator of Doctor Strange.
He also made notable contributions to the character of Iron Man with the characters iconic red and yellow design being revolutionized by Ditko.
His artistic style is recognized as significantly better than the vast majority of comic book artist before or after, until those that grew up influenced BY HIM and all the legends, began entering the comic book business in the 90s
Good with his hands, in junior high school Ditko was part of a group of students who crafted wooden models of German airplanes to aid civilian World War II aircraft-spotters
Ditko graduated high school in 1945, and in Oct he enlisted in the Army. He spend his military service in Allied-occupied Germany. While there, Ditko drew comic strips for a military newspaper. It was his first comics-related work, though he lacked formal training at the time.

Following his discharge, Ditko used the G.I. Bill to enroll at the art school "Cartoonists and Illustrators School" (later known as the School of Visual Arts) in New York City in 1950

While studying at art school, Ditko found a mentor in veteran comic book artist Jerry Robinson who had been one of the main artists of the "Batman" series, and was credited as the co-creator of Robin/Dick Grayson and the Joker. Robinson found Ditko to be a dedicated student, and a very hard worker.
In 1953 he was hired by Jack Kirby, in 1956 he was hired by Stan Lee
Ditko's stories for Atlas and Marvel Comics were composed according to the company's "Marvel Method" of writer-artist collaboration. The writer provided a brief outline of the plot, while the artist fleshed out the story and illustrated it. This gave Ditko significant creative influence on any story, though he did not receive a credit as a co-writer or co-plotter.

In the early 1960s, Stan Lee wanted to create a new teenage hero, called Spider-Man. He first gained permission to create such a story by his publisher Martin Goodman (1908-1992). He then had to design the new character, and then gave the assignment to his main artist at the time: Jack Kirby. Kirby created a 6-page-long draft for the character's first story, but Lee rejected his designs. He then gave the assignment of designing Spider-Man to Ditko, who was the company's second most prominent artist at the time. Ditko's version of the character was accepted by Lee.
https://www.imdb.com/name/nm0228492/bio?ref_=nm_ov_bio_sm

Doug said it best, it's money, not a Mopar (reason I posted the hurricane damaged Super Bird, and not this McLaren) 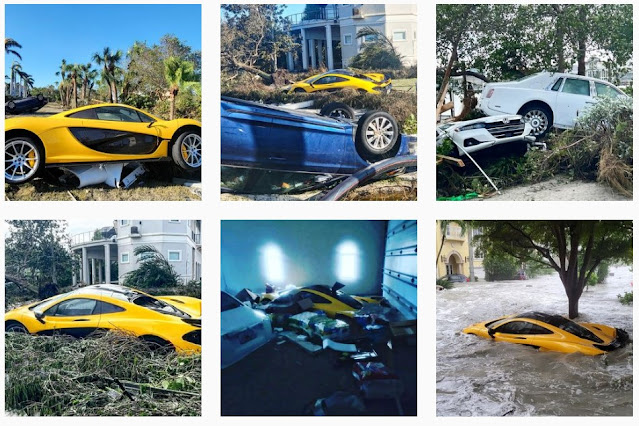 Doug sent me the link to the owners Instagram:
https://www.instagram.com/lambo9286/
at Friday, September 30, 2022 0 comments

PSA, please pass it on 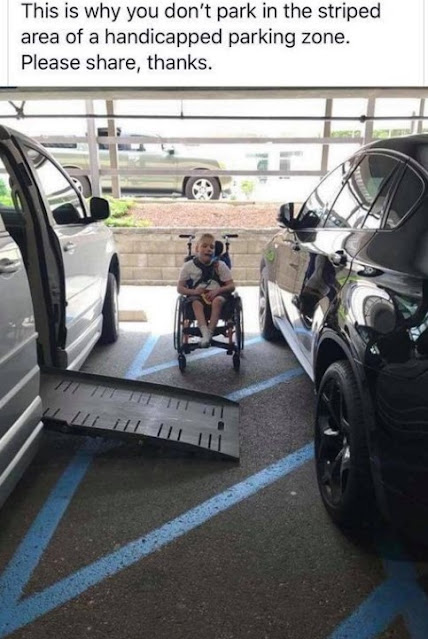