in car marketing and publicity, names, looks, and dependability are likely the most important aspects to selling them.... was there ever a car with a cooler name than the Golden Dragon? Kaiser built the Jade Dragon, Silver Dragon, and Gold Dragon 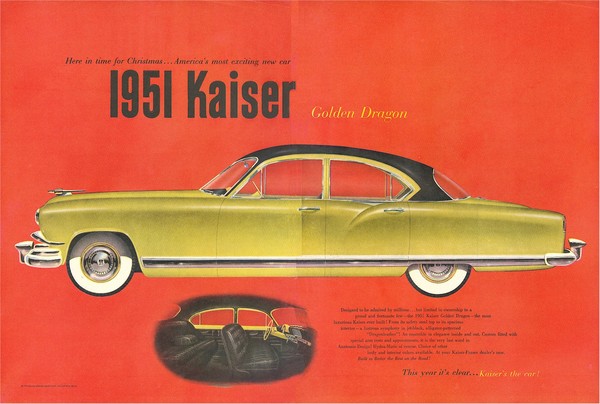 and it's upholstery was called Dragonleather!

The "Silver Dragon," for example, was painted Mariner gray, with a scarlet vinyl padded top and matching interior. Since the new series used a slightly different vinyl pattern, Spencer invented another description that nobody would confuse with a living animal: "Dinosaur." It was a fairly unfortunate choice, as nobody wanted to call the Kaiser a dinosaur -- not yet, anyway.

The Jade Dragon, complete with the prototype overhead-valve six was once Henry J. Kaiser's personal car.

A minor feature of this second Dragon series was a set of removable armrests padded in the same dino-vinyl that graced the rest of the interior.

Although dealer bulletins said the original, painted-top Dragons had enjoyed "tremendous popularity," they were very scarce on the ground by the mid-1960s. The most popular 1951 Dragon was the second-series model with Arena Yellow paint and black dino-vinyl padded top. 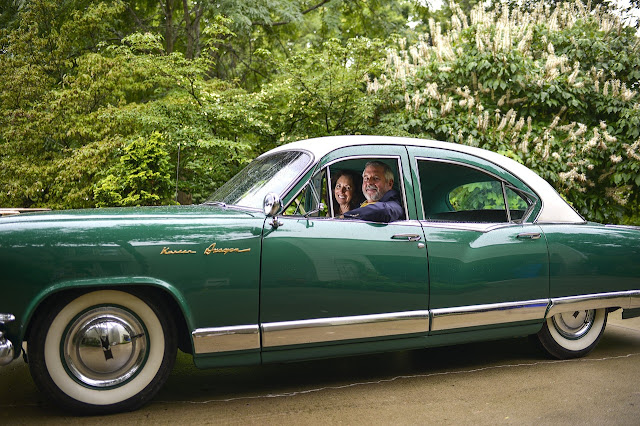 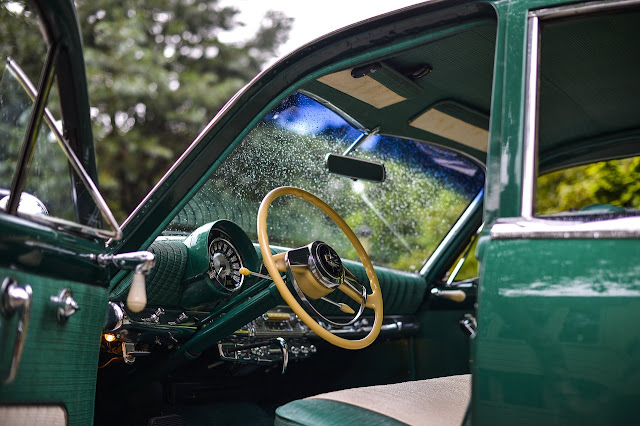 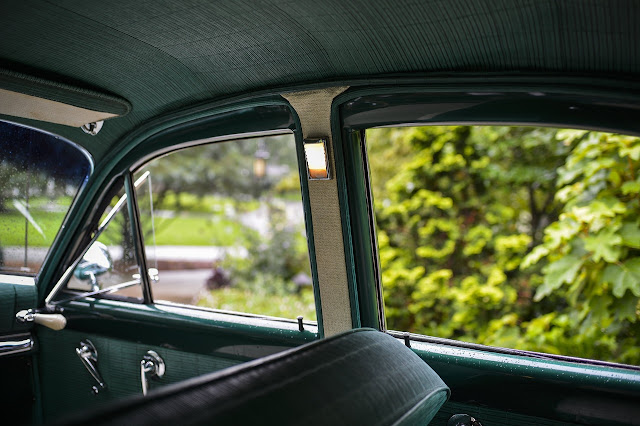 As a result, so many unsold Kaisers had piled up by the end of 1951 that the company simply changed their serial numbers and sold them as 1952 models, labeled "Virginians." Some of these may have been Dragons. The Dragon returned on Halloween Day 1952

The Dragon featured over 200 pounds of insulation, giving it a much quieter, heavier feel than less exalted Kaisers. A final touch was a genuine 14-carat gold finish on the hood ornament, hood and rear-deck V medallions, deck and fender scripts, and the trunklid keyhole cover.

Only 1277 Dragons were built in 1953, and they all had anemic Continental-produced 226-cu.in. L-head straight-six flathead engines from the 1947 design

Kaiser’s company built the Hoover Dam during the Great Depression and Liberty ships during World War II. Kaiser is known as the father of modern American ship building