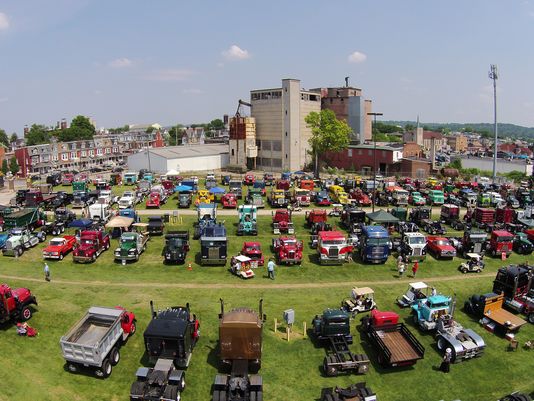 Founded in 1971, the American Truck Historical Society aims to preserve the history of trucks, the trucking industry and its pioneers. The Kansas City-based nonprofit has over 20,000 members worldwide.

The show location changes each year, last year in Pennsylvania, this year in Oregon

They alternate between the East, West, and Central regions of the United States - this year in Salem, OR (West), next year in Des Moines, IA (Central) and in 2018 Louisville, KY (East). They won't be back out West again until 2019, when it will be held in Reno, NV. 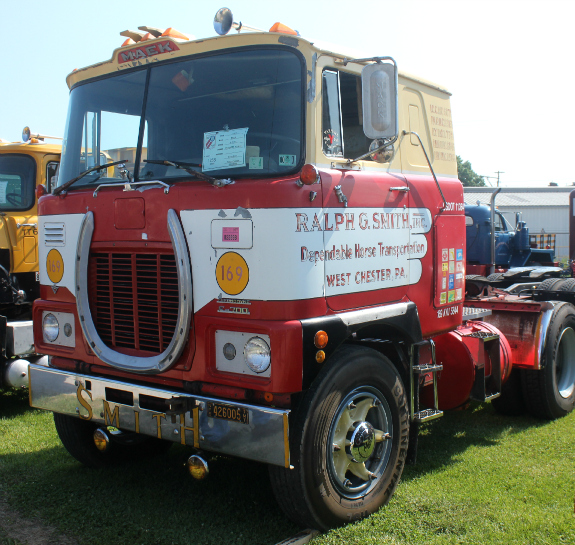 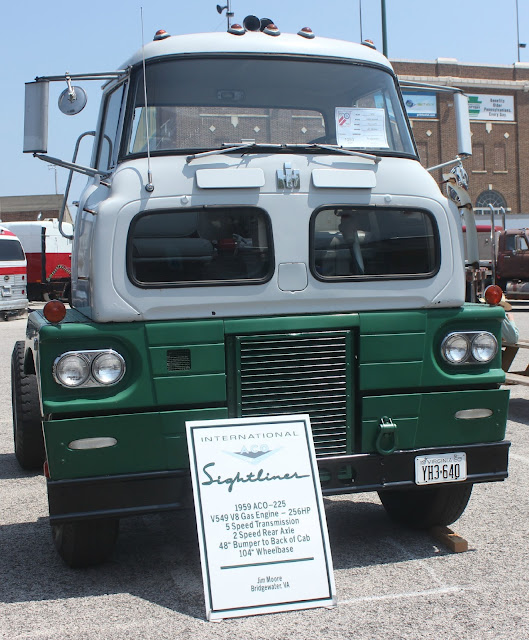