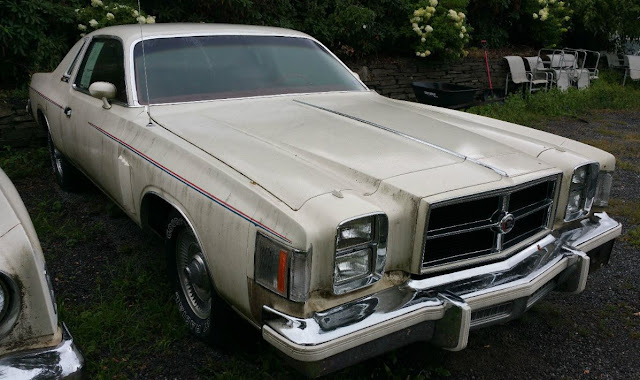 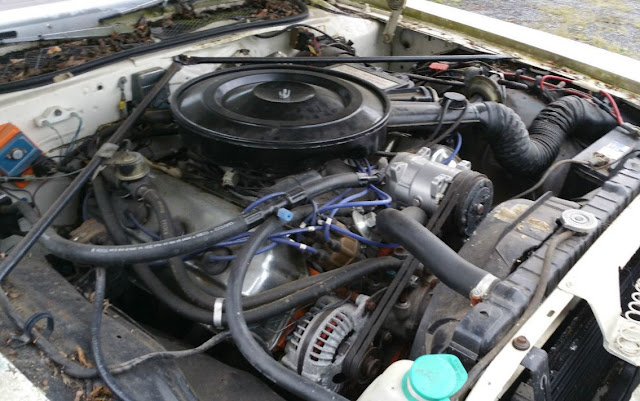 Since it's claimed to never have been titled, and the MSO is missing, it's close to being something to avoid... smells like a problem waiting to be discovered the moment you take possession.

But that hemi.. hmmm.