'Leave It to Beaver' actor who played Wally was just reunited with his 1st car, a '62 Corvair he bought when 16. The man he sold it to 50 years ago died and left instructions to return the car to the former actor. 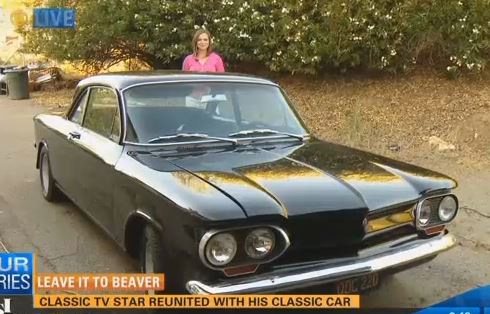 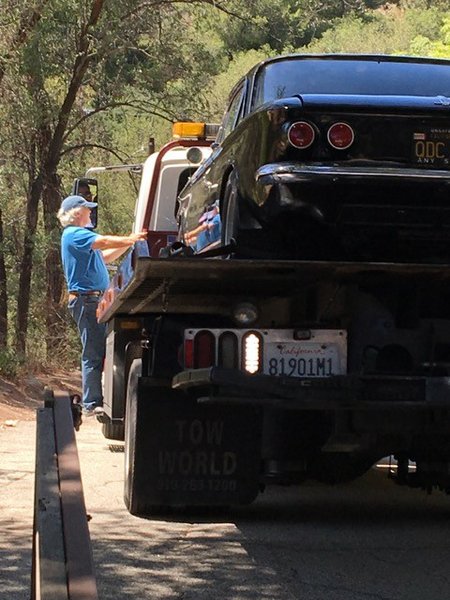 The Corvair in question was Dow’s first car, purchased during the show’s original run. He drove the car for four years, until soon after the show ended. At that point, he sold the car to Alan Dadisman, who built props for Universal.

More than 50 years passed without a word about the car’s whereabouts, until the phone rang recently. “[H]e and his wife, Lauren, received a call recently from a stranger who identified himself as Marty Tryon,” reads a piece in the San Diego Union-Tribune. “The caller…explained that a dear friend had recently passed away and had asked Marty to track down Dow, the Spyder’s former owner, and give him the Corvair. Dadisman thought the actor might like to have his first car back.”

Dow remembered that it was Alan Dadisman’s first car, too. “Who keeps a car for 51 years, then goes to the effort to try to find its former owner to give it back,” Dow asked.

“At first I thought this guy was kidding,” said Dow, who lives near Malibu. “Who keeps a car for 51 years, then goes to the effort to try to find its former owner to give it back? It was Al’s first car, too,” he added.

Not knowing in what kind of shape the Corvair would be, it hadn’t been moved for seven years , but had been restified in 1987 with blue lacquer paint, new wheels, an updated dash and and a beefed-up engine. “It was gorgeous,” said Dow.“I still can’t believe it.”

The Dows hired a tow truck driver to transport it to their home on a flatbed where Tony plans to be behind the wheel once again.