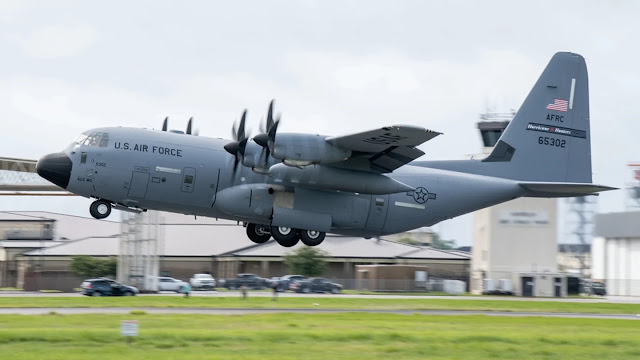 When the Air Force brass found out about the unauthorized use of a Globemaster cargo plane, they grounded the crew and sent another crew to pick up the aircraft and crew.
All five of the crew members “were downgraded on crew qualifications and administrative actions have been served,” the 403rd Wing chief of public affairs, Lt. Col. Marnee Losurdo, said.
Air Force policy is to not release specifics on nonjudicial punishment. The motorcycle remains in California, that was the next stop after getting the vintage motorcycle
It could be worse, and has been, in 2006 two airmen from the New York Air National Guard pleaded guilty to narcotics charges after smuggling more than 200,000 pills of Ecstasy from Germany aboard their C-5 Galaxy cargo jet.
https://taskandpurpose.com/news/air-force-crew-marthas-vineyard-motorcycle/
If you don't remember what this story is the follow up to? Then click on  https://justacarguy.blogspot.com/2022/03/the-chair-force-got-busted-screwing-up.html
at Thursday, May 12, 2022