What cars did James Garner own? Did you know he earned two Purple Hearts in the Korean War? 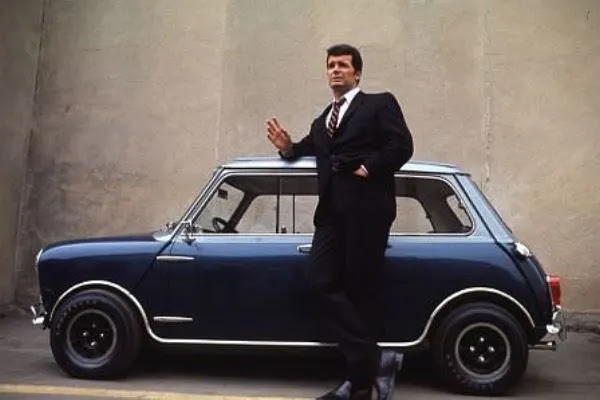 I find it strange that the internet simply doesn't mention what cars Garner owned, other than this Mini. I already posted this Mini. It's a 1966 Cooper S, which you probably guessed from the tires and rims.
He owned a 78 Firebird Formula 400 like the Rockford Files Firebird
I'm not sure if he owned, or was just driving, the '69 442 he drove in the Baja, or the '72 Cutlass, or if he owned the 68 L88 Vettes that were raced at Daytona by AIR 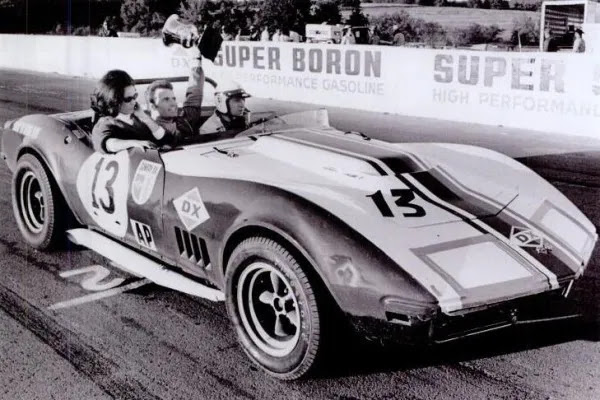 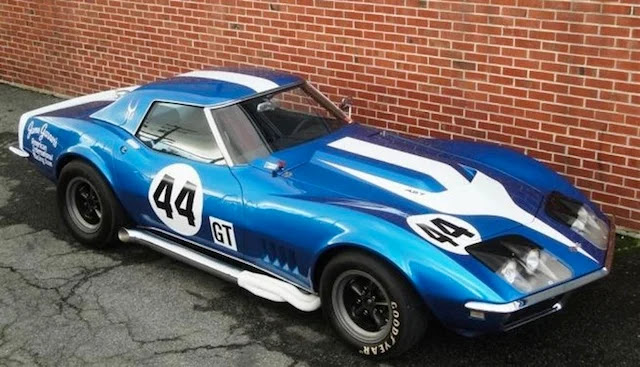 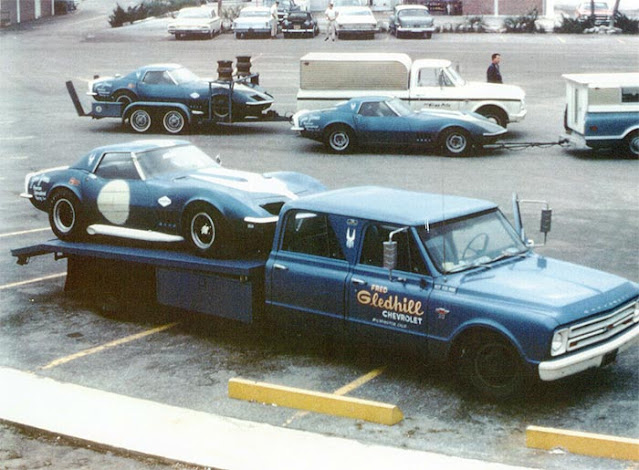 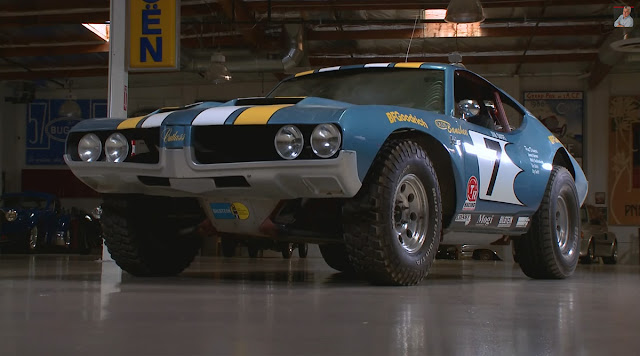 https://www.macsmotorcitygarage.com/cars-and-stars-the-james-garner-edition/
https://driving.ca/vehicle-types/classic-cars/famous-for-acting-but-a-racer-at-heart-the-cars-of-james-garner  mentions that he was racing Parnelli's Bronco in the Baja
http://classiccarsforsale.squarespace.com/blog/opinion/clash-of-the-classics-james-garners-mini-vs-his-pontiac-trans-am
https://www.motortrend.com/features/remembering-james-garner-the-king-of-hollywood-car-guys/
https://deanblundell.com/sports/car-porn/gallery-america-fuck-yeah/attachment/oldsmobile-cutlass-banshee/
https://www.chevyhardcore.com/news/own-james-garners-68-corvette-l88-today-for-750000/
http://airl88.com/
https://www.barrett-jackson.com/Events/Event/Details/1968-CHEVROLET-CORVETTE-L88-RACE-CAR-CONVERTIBLE-178494
none of those links have any idea what Garner owned other than the Mini and the Firebird. I shit you not. He must have owned other cars though, just for basic commuting!

Anyway, back to his military service:
He enlisted in the U.S. Merchant Marine at the end of World War II, then into the California National Guard before deploying to Korea for 14 months with the 5th Regimental Combat Team.
https://www.wearethemighty.com/mighty-history/actor-james-garners/
He was wounded twice: first in the face and hand by shrapnel from a mortar round, when enemy soldiers were advancing on his companies position, and second in the butt from friendly fire shrapnel from U.S. fighter jets as he dove into a foxhole.
https://en.wikipedia.org/wiki/James_Garner
Garner’s AIR team was the subject of a documentary called The Racing Scene, which was filmed during 1969 and released a year later. Between 1967 and 1969, AIR would take part at Le Mans, Daytona, and Sebring.
at Friday, May 13, 2022