Seen on yesterday's walk, an unusual postal delivery thing, a cool old van, a couple new "what's under the car cover" and the latest in "neglected and mistreated BMWs"

been sitting like this for 11 years at the least. The tree wasn't even shoulder high.
That's a Tapco Pony Express:
As the story goes, the US Postal Service was looking for a light postal delivery vehicle in the early 60s.  At that point, the USPS was also utilizing Cushman Mailsters for the same role, and it was a Cushman that eventually caused the downfall of the Pony Express.
The USPS launched a design competition in 1964 with a view to producing a safe and stable vehicle to eventually replace the Cushman. A San Diego industrial designer by the name of Robert VonHeck designed this vehicle, which was strong, sturdy, far more stable than the Cushman, and powered by a small petrol engine. The USPS was impressed with the design, and Mr. VonHeck found himself the winner of the competition. The prize? A contract to produce 65,000 of the vehicles for USPS use.
With a frame constructed of strong 2″ steel tubing and a futuristic design, the USPS felt that they were onto a winner. Mr. VonHeck needed to be able to manufacture these vehicles, and he needed to start immediately. So, a then German-owned company called TAPCO Inc, located in Van Nuys, California, was contracted by USPS under a patent owned by Mr. VonHeck to undertake the work. They commenced on the project in early 1965, and everything was proceeding as planned.
Then it all went wrong. The US Postmaster General was returning to his office in Washington, D.C. when news came through that one of the delivery staff had been fatally injured following an accident in which a 3-wheeled delivery vehicle had overturned.
The Postmaster General panicked about the potential ramifications of the incident, and immediately called and canceled the entire order with TAPCO, with only around 350 vehicles having been completed.
The only problem with this decision was the fact that the vehicle involved was eventually found to be an older Cushman Mailster and not a Pony Express. By that stage, the damage was done, and the curtain fell on the Pony Express.
The 1965 TAPCO Pony Express had the opportunity to be an enormous success, and to become a common sight across the USA. However, thanks to a single administrative error, production was stopped before 1% of the projected production run had been completed. The only consolation in the whole fiasco was that Mr. VonHeck not only still owns the prototype Pony Express, but he also still owns the patent.
https://barnfinds.com/1965-tapco-pony-express/
https://www.reddit.com/r/namethatcar/comments/8ms6as/what_type_of_trike_is_this/ 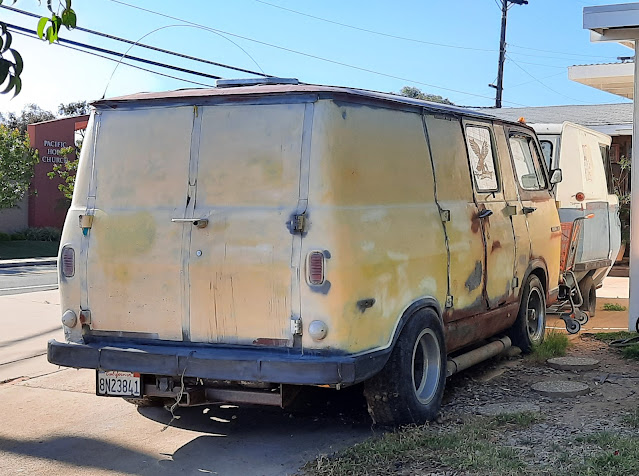 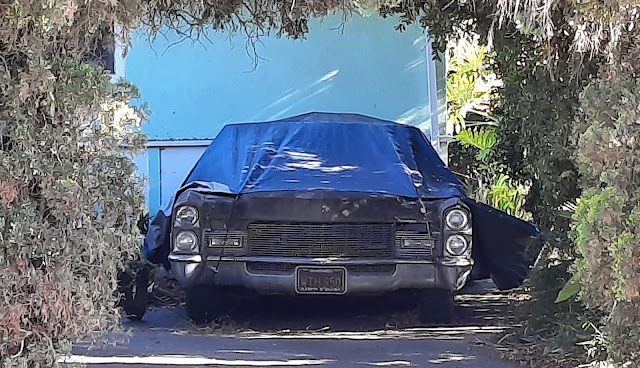 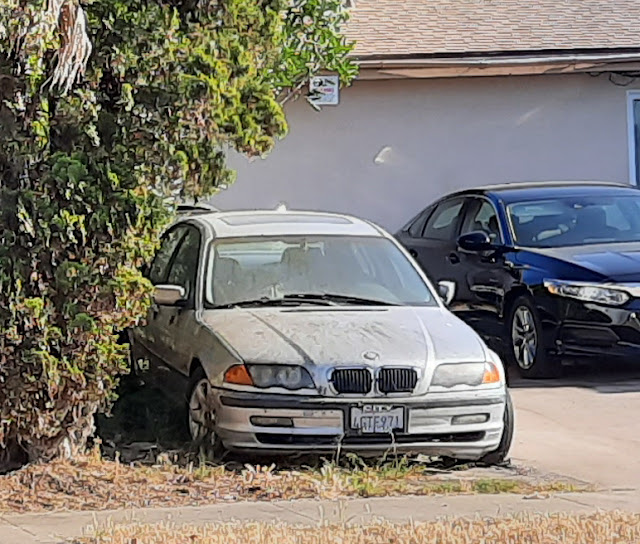