1955 Boles Aero Ensenada was stored in a barn since 1974, and the mice didn't chew it up. They were busy snacking on the barn full of wheat 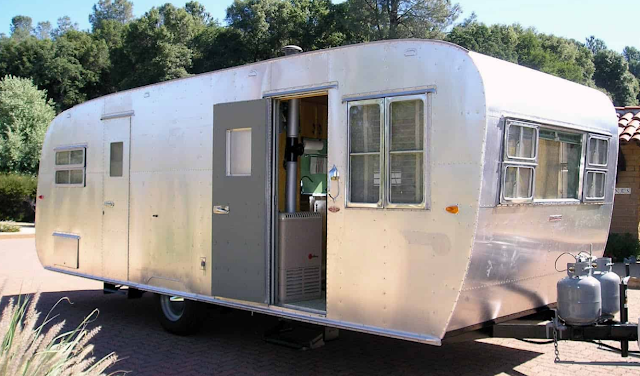 after a bit of cleaning, this is how nice it turned out... nothing missing, nothing broken
Found in 2011, by a guy hired to run a combine, who was putting the combine away when he spotted this in the barn, the original owners son was storing it for his parents in eastern Oregon 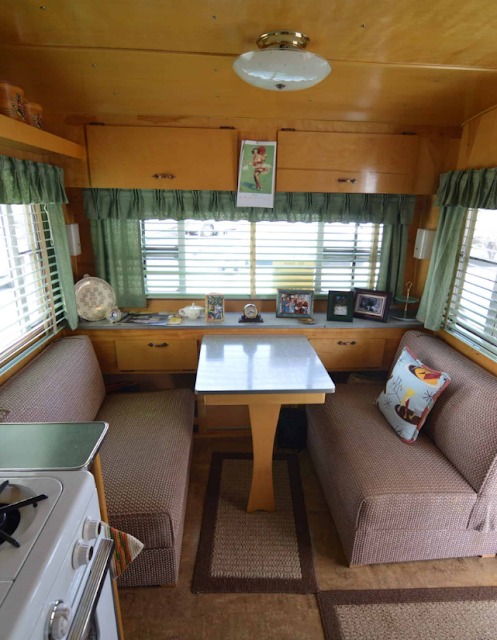 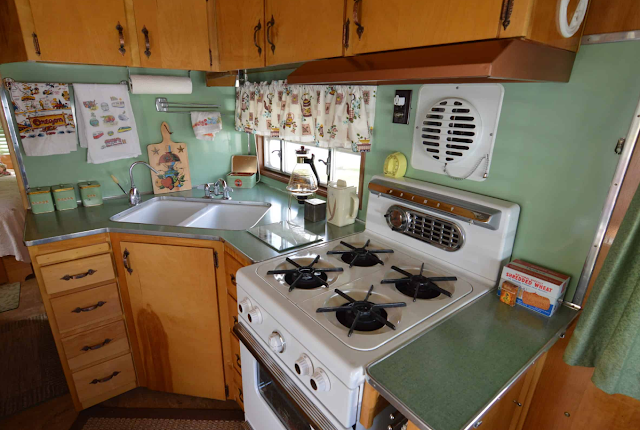 https://www.rvtravel.com/barn-find-boles-1955-time-capsule-1051/
https://simplecirc.com/subscribe/vintage-camper-trailers-magazine
RVtravel.com was founded in 1999, grew out of Out West: The Newspaper That Roams, a folksy travel newspaper editor Chuck Woodbury published in the ’90s from his motorhome as he explored the American West.
His daily musings, which he published in the quarterly “on-the-road” tabloid newspaper, earned him the eventual distinction of being labeled one of America’s first “bloggers.”
Vintage Camper Trailers Magazine is bi-monthly in print by mail and digitally online. The magazine for collectors, restorers, admirers and dreamers that spotlights all aspects of the vintage camper trailering hobby
at Thursday, May 12, 2022