and now, a moment to appreciate the eloquent moment in Sacramento city council meeting, Kevin Boltz, March 5th 2019 This guy should run for president

What's this got to do with cars? Nothing.

It's my blog, and I will post what I want, because you don't even realize, and probably haven't been reading along long enough to remember, that I don't post for you. I never did.

When a moment in history is this amazing, it, and the guy who kept his mental acuity during an emotional moment exercising his right to petition the government in a redress of grievances, his first amendment right, and is justifiably outraged beyond words, but is so eloquent, and knows his facts, his history, and what the names of the people are that he quotes.... it deserves respect.

Hell, he deserves a Nobel prize.

But all I can give him is a post. If you did something this awesome, or something I respect as much, or more, you too will forever have a post on my blog. That's all I can do for you, though not as much as you deserve.

If you've helped kids, installed and engine and kept a gasser Rambler station wagon on the streets, accomplished a world record bicycling on Bonneville, or other amazing thing, you've already had a post on my blog, as have 10s of THOUSANDS of other people and events.

If you are "Dusty rider" and comment I should be ashamed of myself? Fuck you. I didn't invite you to read along, I only earn respect from people with brains. 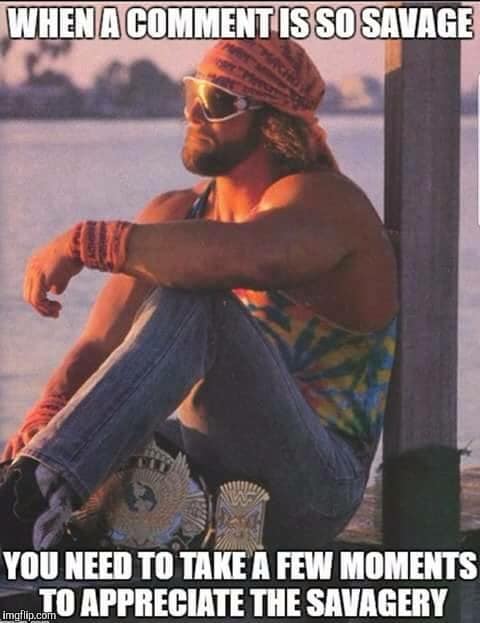 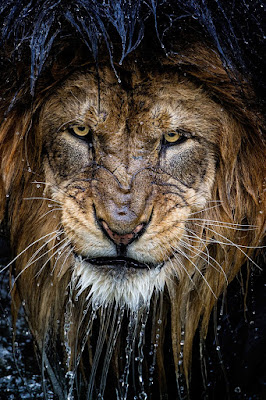 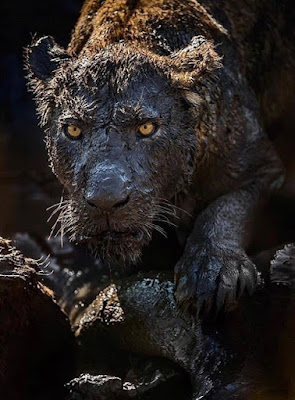 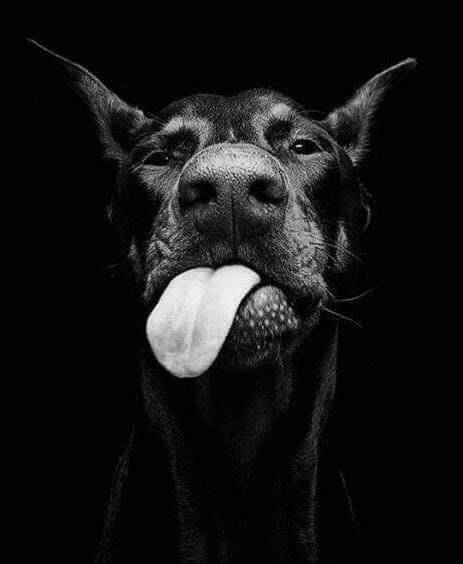