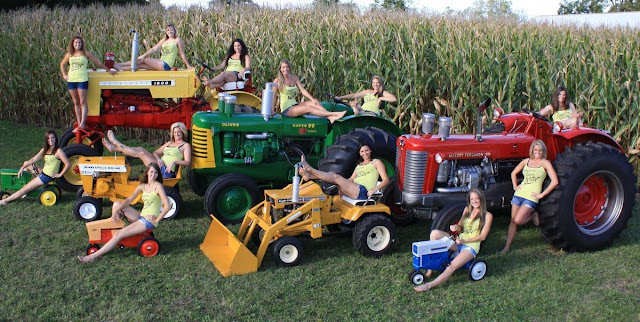 "[The calendar is] just a bunch of girlfriends and a bunch of local tractors," says Joleen Schreiber/Westphal. She started making the calendar in 2007 when a radio station challenged listeners to create something that reminded them of Wisconsin. Since then, it's taken off. They sell nearly 2,000 editions each year. The women have even gotten requests to send calendars internationally.

Nine years ago Westphal heard a radio station campaign asking for listeners to send in photos that depict what Wisconsin is all about. She got together with some friends and posed in front of a John Deere tractor.

Westphal, an operations manager at Eagle Valley Ag Service in Prairie du Sac, took the idea and made it her own. She and her friends found it wasn’t hard to find tractors of all makes, models and ages to pose with. 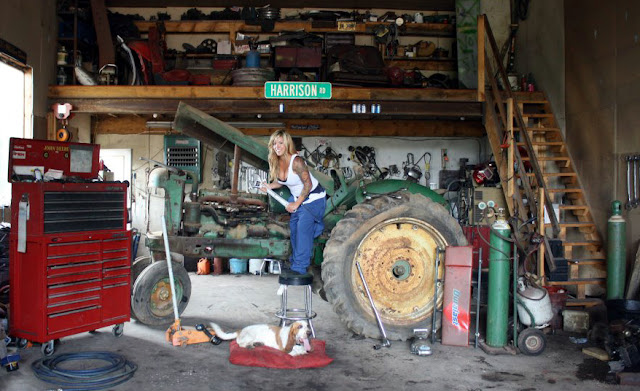 "[I'll miss] the memories, how close we've gotten with each other," says Amy Orvis, featured as July 2016. "As well as meeting all the different farmers and the great stories and the experience." "You go to the farm. You meet the farmers. You hear all about their tractor. It's the greatest thing. It doesn't matter what weather it is, you go out and you take a picture with the tractor," says Cathy Jo Schreiber featured as January 2016. "It's usually a big gathering. We're talking they get their neighbors and the friends over, and they're asking questions and talking to you and making fun of you, and it's all great."

The hard work has paid off though. The women say they have donated $47,000 to causes like St. Jude's and the American Family Children's Hospital.

"When it's freezing, I'm like, I'm doing this for the children!" says Amy. 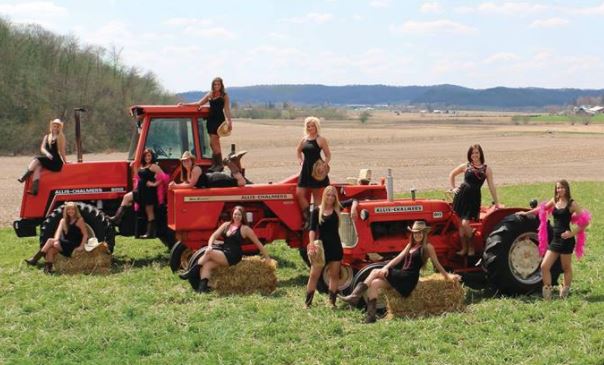 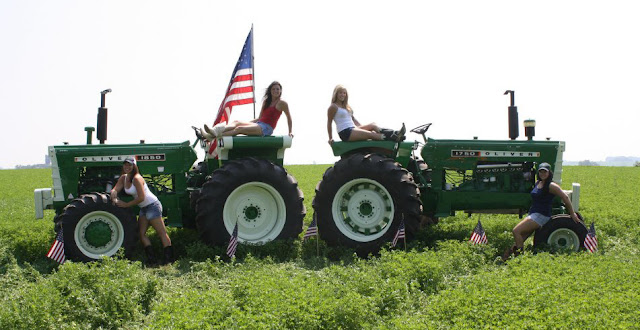 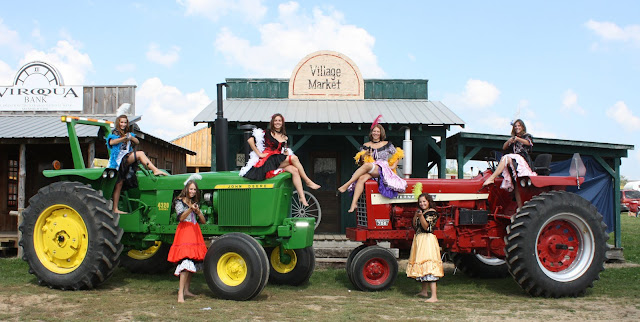 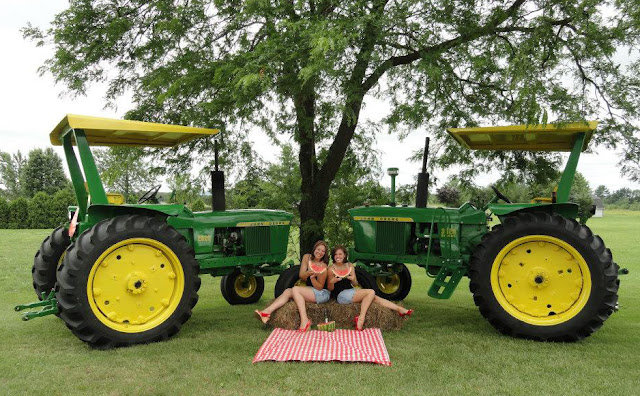 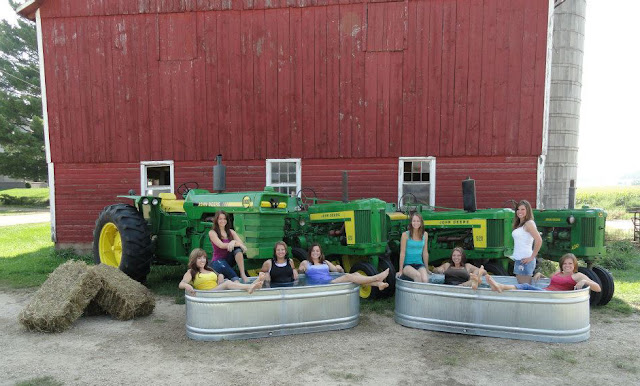 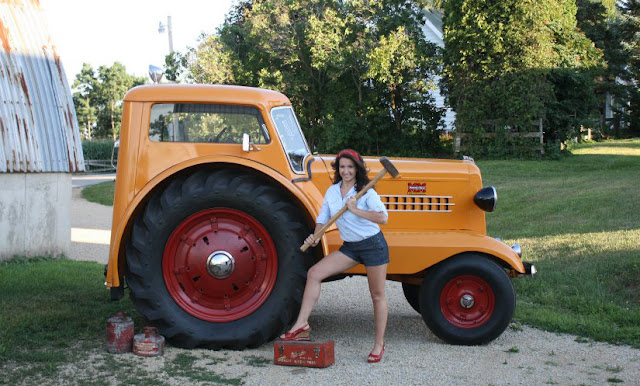 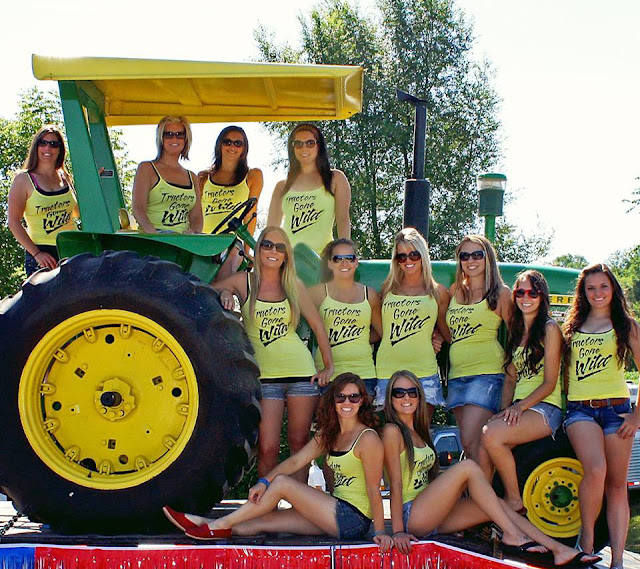