Jim Clark, the only driver to have won both the Formula One and Indy 500 titles in the same year, is remembered by a newly expanded museum at Duns, Scottish Borders, that fundraisers have recently completed 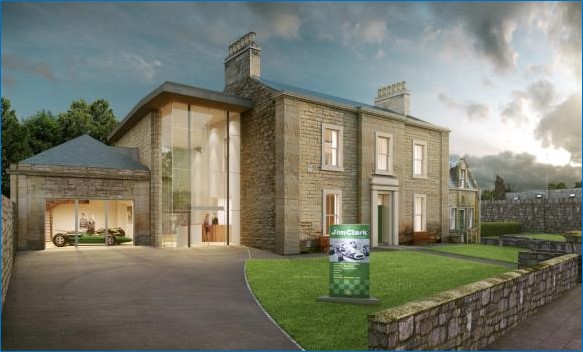 Above, the glass walled expansion to the current "Jim Clark Room" museum

On the family farm in Scotland, in the fields and among grazing sheep, Clark developed his driving skills.

In 1956 (age 20) he bought a Sunbeam Talbot and began competing in local rallies. Within four years he was racing for Lotus in the 1960 season forming a winning partnership and friendship with Colin Chapman.

He won the World Championship first in 1963, then in 1965, and secured the top podium slot at 25 Grand Prix races. He was also the first British driver to win the grueling Indianapolis 500 race in America. In 1962 and 1964 he was deprived of two more championships due to mechanical failures in the last race of each season. 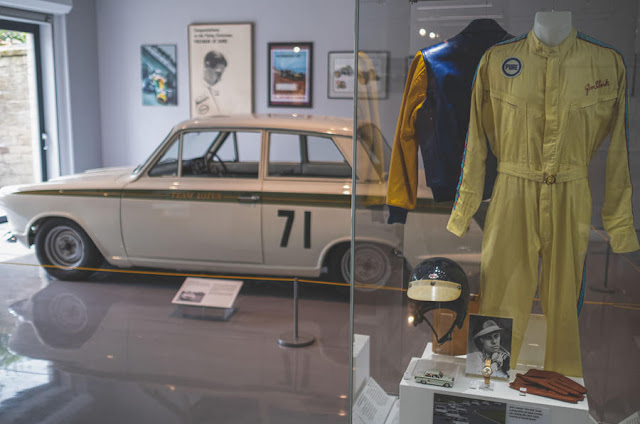 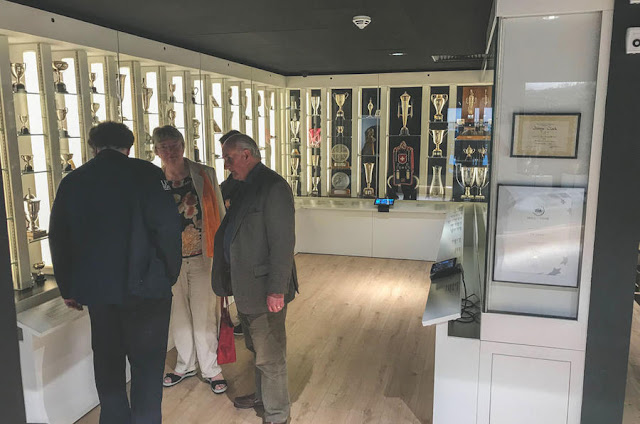 Clark’s tally of 25 victories was a record at the time and has only been surpassed by a handful of other drivers since then and none in as few races. His 25 wins came in just 72 starts, a win ratio bettered only be Alberto Ascari and Juan Manuel Fangio in the 1950’s. Only Sebastian Vettel, Michael Schumacher, Ayrton Senna and more recently Lewis Hamilton have ever equalled or surpassed Clark’s tally of 33 pole positions in Formula 1, all in the modern era and none in so few races.

The Jim Clark Trust, working in partnership with Scottish Borders Council, is delighted to announce plans for a new expanded Jim Clark Museum to open by 2018. The project is supported by our Honorary President Sir Jackie Stewart and Patrons Club.

Plans for the new museum were announced at The Goodwood Revival by Lord March on Saturday 14th September 2013 as part of the 50th Anniversary celebrations of Jim Clark’s first World Championship in 2013 and a parade of the greatest collection of historic Jim Clark cars ever gathered to celebrate one of Formula 1’s all-time greats.

The aim of the new museum is to inspire the next generation and generations to come, with a modern and vibrant celebration of Jim Clark’s incredible career and impact on motorsport around the world with trophies, pictures, film footage and some of the cars in which he raced. Exhibiting the cars in which Jim Clark raced will be the highlight of the new museum with the existing trophy collection at its heart.

The goal of the new museum is to inspire the next generation and generations to come, with a modern and vibrant celebration of Jim Clark’s incredible career and impact on motorsport around the world with trophies, pictures, film footage and some of the cars in which he raced. 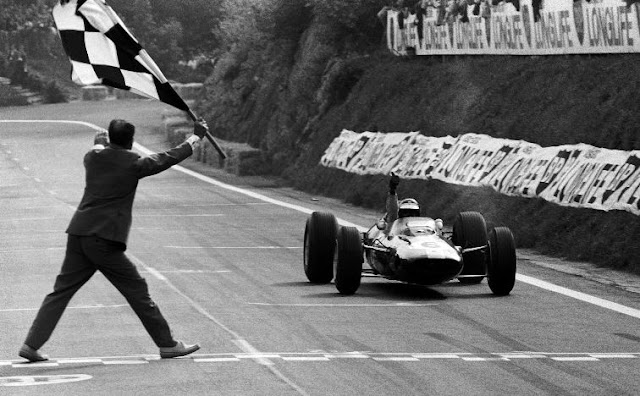