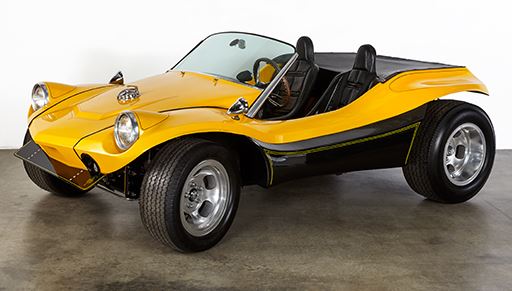 Designed in 1968 and finished in 1969, Bounty Hunter Dune Buggies used a body produced by Glass Enterprises in Burbank, on a short wheel base using the same length chassis as the Manx, and in this buggy, the seats were designed by Steve McQueen’s company, Solar Productions, and the interior is by Tony Nancy. It was featured in the January and December editions of Rod and Custom magazine in 1970

While many buggies were copied or took strong styling cues from the Manx, the Bounty Hunter was a completely original design.

In late 1970 or early 1971, in his garage at home, Mel Keys worked on a fiberglass dune buggy project for about three months with an assistant, Brian Dries. That dune buggy would later go on to become known as the Bounty Hunter, one of the few dune buggies that didn’t directly knock off Bruce Meyers’ Manx. Unfortunately, the dune buggy business was tapped out, and not many were made, and Mel went onto other things 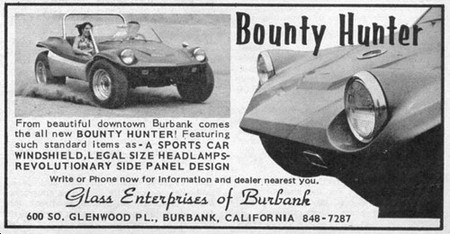 Who is Mel Keys? He is a Art Center College alumni, who worked at Victress, then started a company called Fibercraft to produce fiberglass-bodied cars, and also participated in making the model of the Star Trek Enterprise used for the original tv show. He is now about 88 yrs old. 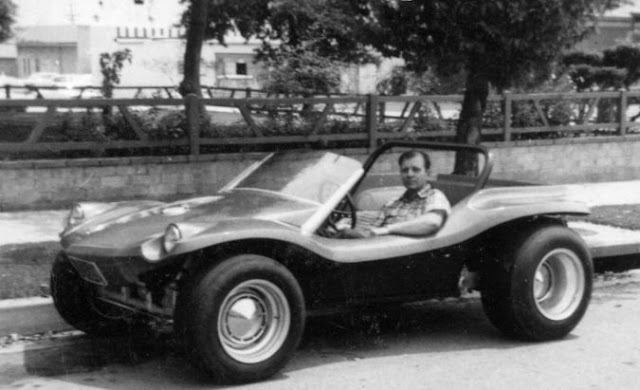 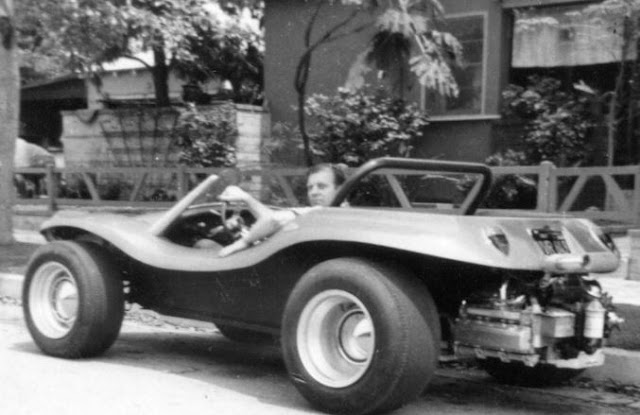 Similar buggies have auctioned at 4 thou, due to rough use, but this one might auction for 20-30 thou