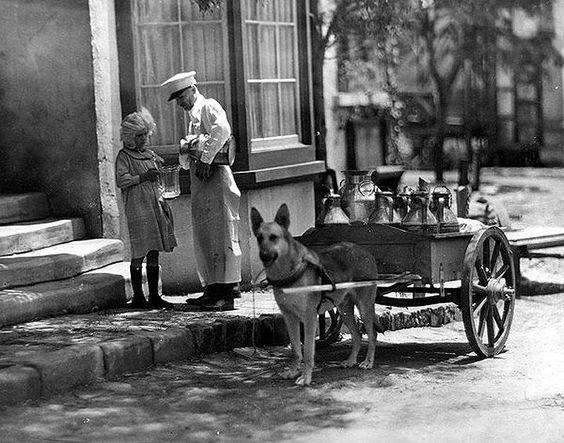 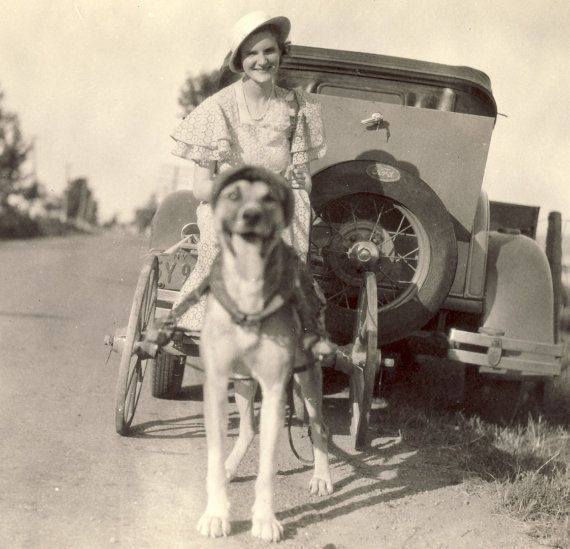 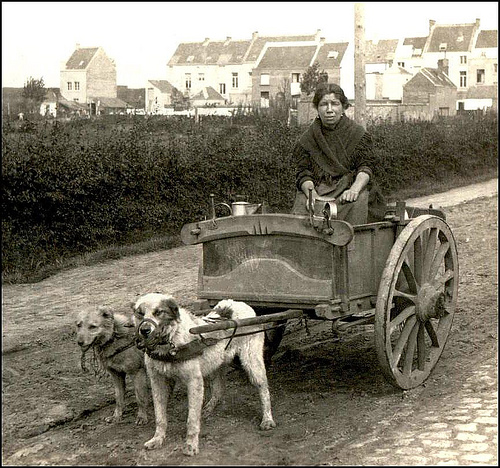 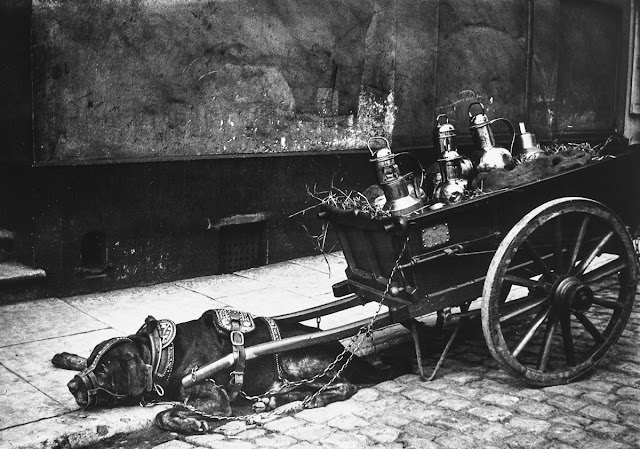 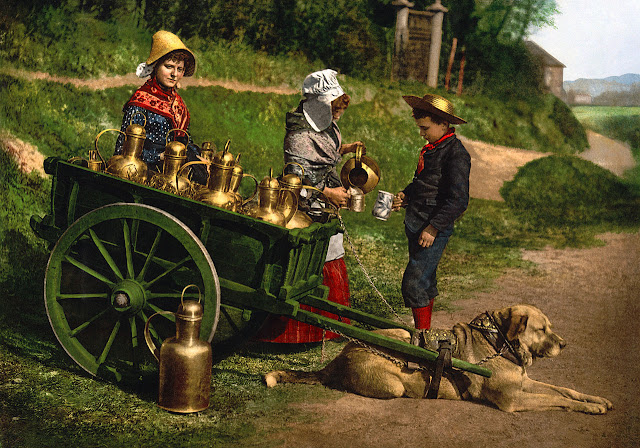 The banning of dog-pulled carts in Britain had an unforeseen and horrific side-effect.

No longer able to use their dogs for work, and unable to afford them as pets, hundreds of English working men drowned, shot, or clubbed their loyal friends to death rather than turn them loose to starve. 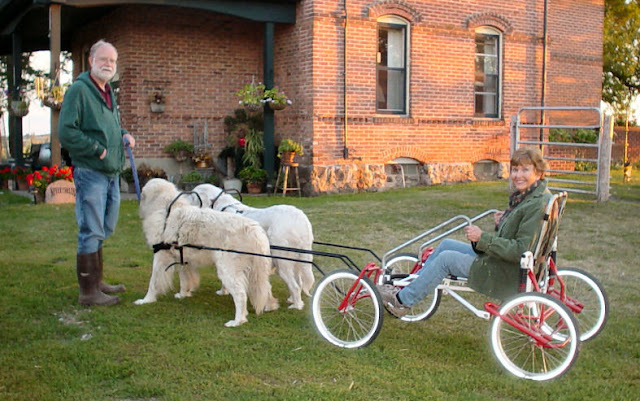 An American four-wheeled dogcart, having a compartment for killed game, was called a "game cart" 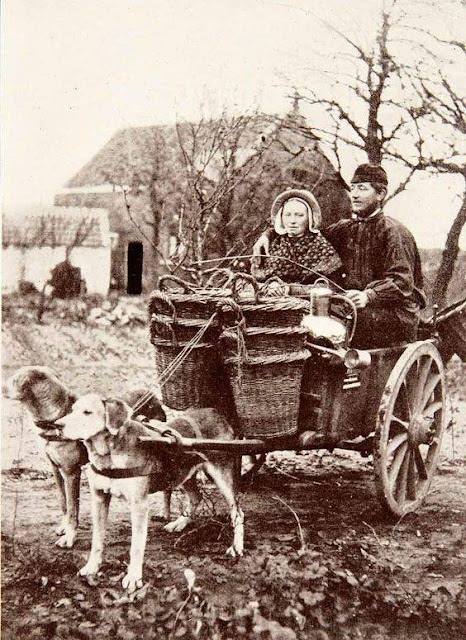 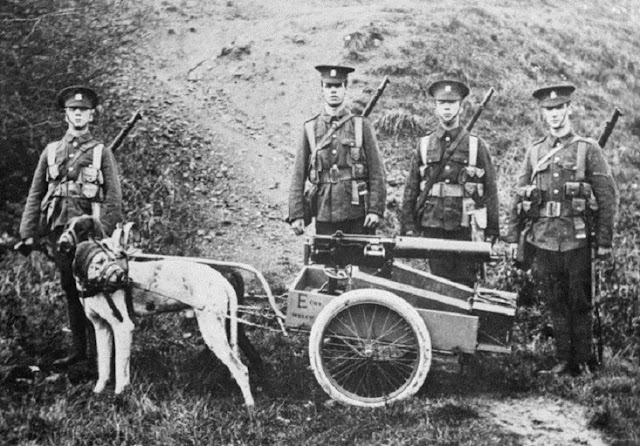 Typically, the Belgian Army used the powerfully built Matin-Belge ( Belgian Mastiff ) dog to haul the Dog Carts carrying their Maxim Machine Guns, there was also a second type of Dog Cart used to transport ammunition for the machine gun.

Made from light-weight tubular metal frames with 2 bicycle type wheels, the Belgian military Dog Carts pulled by a pair of dogs could successfully transport the Belgian Army's machine guns and ammunition.

Compared with the use of horses, the Belgian Army found that not only was it much cheaper to use dogs both from the initial purchase cost and the animal's upkeep costs, but also, on the battlefield the dog's much smaller and lower profile was a distinct advantage and also the dog's ease of control were also major advantages. 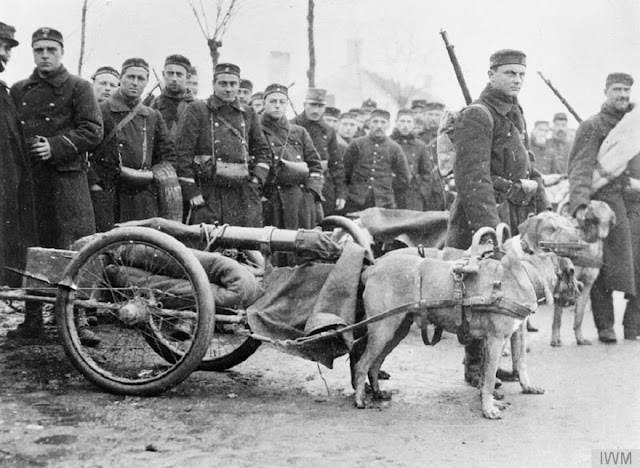 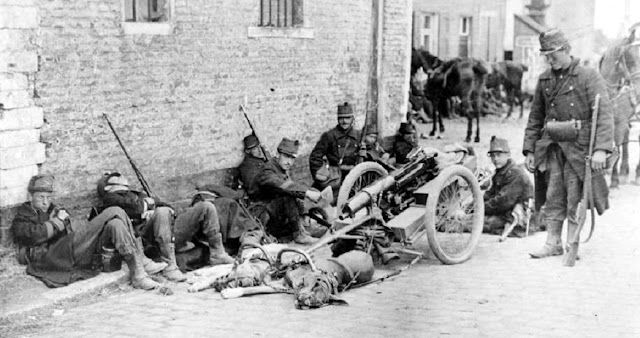 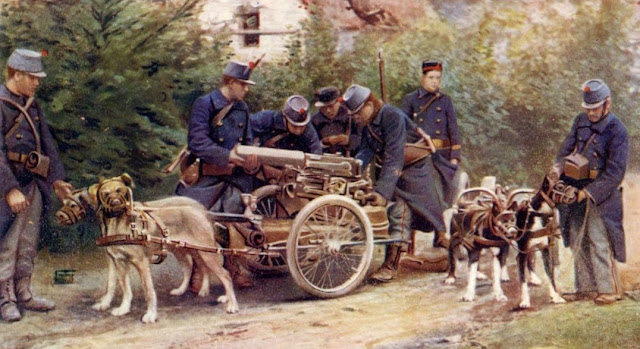 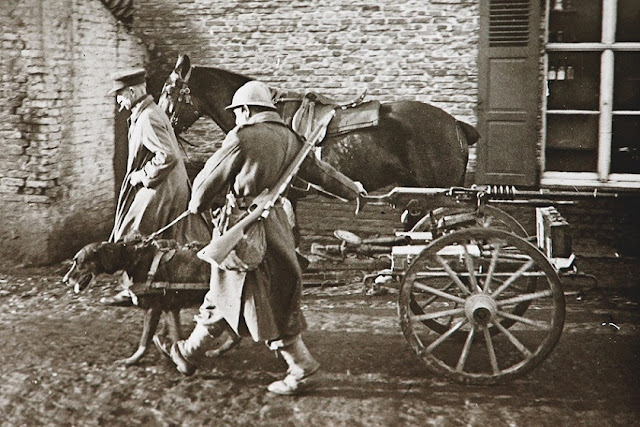