we'll see how the court system of Napa California treats 82 year old Mr Pelosi, husband of senator Pelosi, who was drunk driving his 2021 Porsche when he crashed - and tried to get the cops to ignore everything by handing them his "police priveldge" 11-99 foundation card

Blood alcohol was .082, the blood sample was taken about two hours after the 10pm crash, after leaving a restaurant.
Pelosi's 2021 Porsche and the other driver's 2014 Jeep sustained "major collision damage" in a crash around 10:17 p.m. on May 28, and responding officers found Pelosi in his driver’s seat in his damaged car near the intersection of California Route 29 and Oakville Cross Road.
Pelosi allegedly handed officers his driver’s license and an "11-99 Foundation" card when they asked for his ID, according to the documents. The 11-99 Foundation is a California Highway Patrol charity that supports officers and provides scholarships for their children.
Pelosi pled "not guilty" in the face of the mountain of drunk evidence against him (crashed car, police administered blood alcohol test)
If convicted, Pelosi faces up to a minimum of five days in jail and up to five years of probation. He would also be required to complete a drinking driver class and install a a breathalyzer ignition interlock device in his vehicles.
Pelosi's attorney, pleaded not guilty, and waived the formal arraignment, which would include a reading of the complaint.
Pelosi is out6 of jail out on his own recognizance, with a hearing scheduled for Aug. 23.
https://www.seattletimes.com/nation-world/nation/paul-pelosi-pleads-not-guilty-to-dui-misdemeanor-charges/
https://www.countyofnapa.org/DocumentCenter/View/25620/Press-Release---Injury-Charges-Filed-against-Paul-Pelosi-06232022
https://www.dailywire.com/news/new-details-emerge-in-paul-pelosi-alleged-dui-as-speakers-spouse-set-for-arraignment
https://www.foxnews.com/politics/paul-pelosi-allegedly-slurred-speech-drug-system-handed-police-privilege-card-dui-bust
My take away from this?
Is that the police, in their press release, inform us all, that we have a California right I've never heard of, but drunk multi millionaires with lawyers know of...
California Constitution Article 1, section 28(b) as amended by “Marsy’s Law” to be treated with fairness and respect for his privacy and dignity, and to be free from intimidation, harassment and abuse throughout the criminal process.
Let all the guys that the police have shot and killed, when they were not armed, not suspects, and guilty of not being police, or Caucasian, know they have this right.
Why doesn't this drunk asshole have a "sober companion" aka hired driver, chauffer? 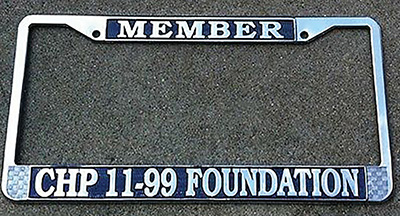 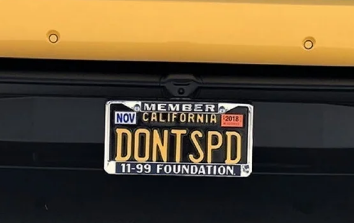 Officers deny any kind of favoritism for members, but the displayed status has been called “a license to speed” as well as “purchasing leniency” in several articles and on many online forums.
https://marinmagazine.com/community/local-news/11-99-foundation/
and I posted this which I saw on a Lamborghini: 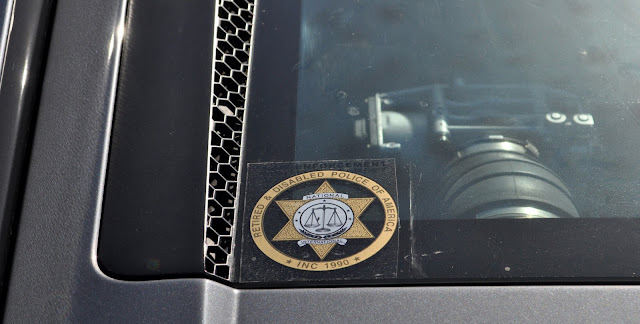