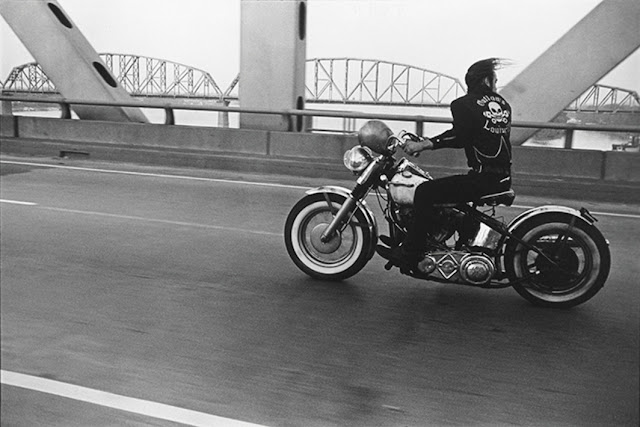 a fictional story inspired by the photography of Danny Lyon and his 1967 book The Bikeriders.
The film is an original story set in the 1960s following the rise of a fictional Midwestern motorcycle club. Seen through the lives of its members, the club evolves over the course of a decade from a gathering place for local outsiders into a more sinister gang, threatening the original group’s unique way of life.

Danny Lyon: A self-taught photographer, he traveled with the Chicago Outlaws motorcycle club in 1965-1966 and published his pictures of the club members as The Bikeriders (1968).

Since 1967 he has been an independent photographer and an associate at Magnum, and he has made films since 1969. 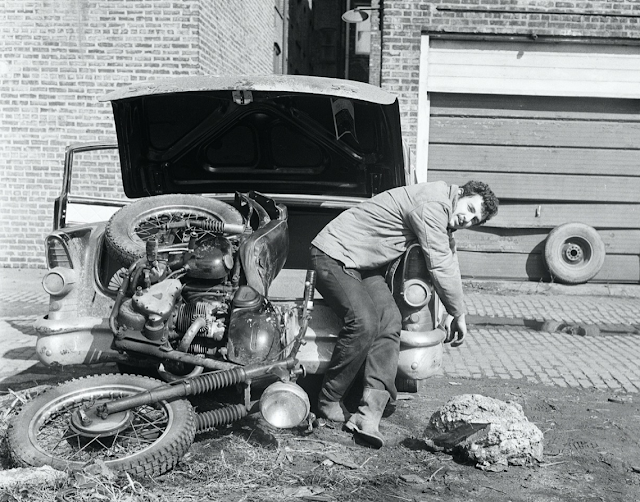