Police raided 7 homes and arrested 6 people last week near Houston, that stole hundreds of catalytic converters worth about $1 million and attributed the damages done by the small syndicate to $11.6 million. 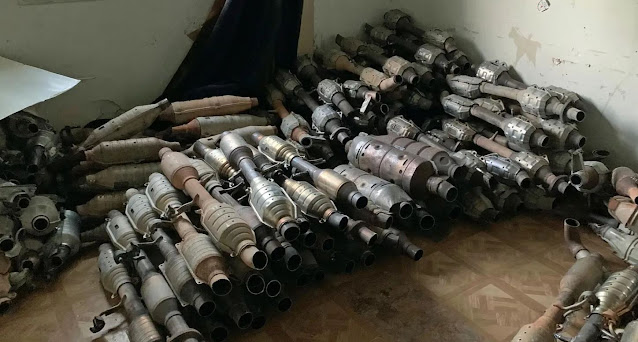 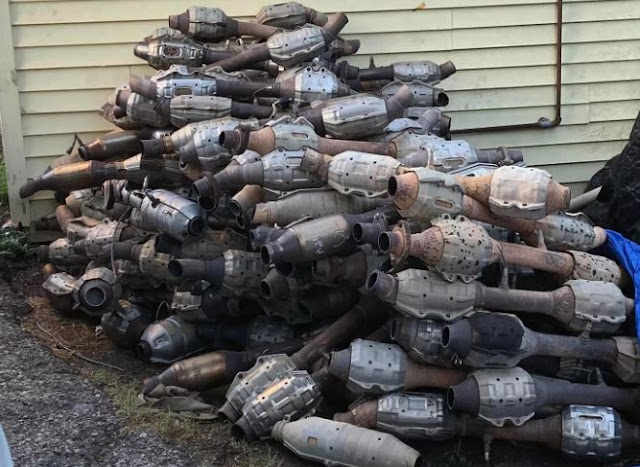 Two of the suspects were arrested earlier this year in Florida and charged with allegedly stealing more than 30 catalytic converters.
Additionally, photos of some suspects have been making the rounds on Reddit and Facebook, including a photo of cash spelling out "A saw changed my life."
According to Houston police, catalytic converter thefts have skyrocketed from 375 reports in 2019 to 7,800 reported thefts in 2021. Today, Houston police say that they receive more than 30 reports of stolen catalytic converters daily.
https://www.thedrive.com/news/police-bust-catalytic-converter-thieves-they-say-caused-11-6m-in-damages
at Monday, August 01, 2022