its ridiculous how years go by between a story, and a photo that belongs in that story finally turning up 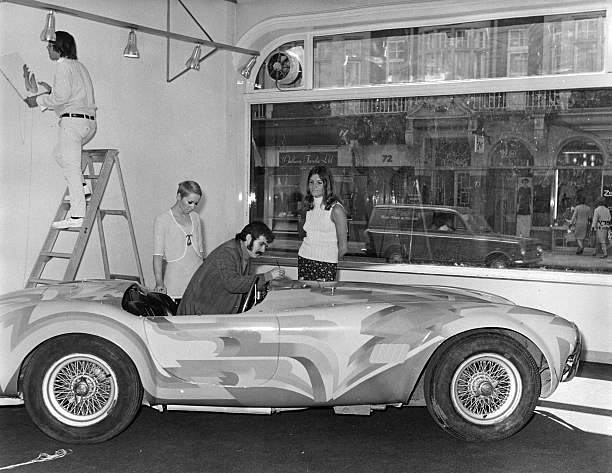 the story was about the Beetles Bentley https://justacarguy.blogspot.com/2018/12/the-1956-beatles-bentley.html and the far out artists that were tapping into the need for the young people of that era who needed some crazy duds to stand out from the crowd and peacock around

English artist Doug Binder puts the finishing touches to the AC Cobra which is the centrepiece of an exhibition at the Robert Fraser Gallery in Mayfair, London, 10th September 1966.

Douglas Binder, Dudley Edwards and David Vaughan, a pop-art 'collective' that were known as BEV, were originally based in a studio in an old disused factory in the Chalk Farm area of London on a site opposite the home of fashion photographer David Bailey. Their particular speciality was the creation of pop-art murals on buildings and vehicle bodywork, and the decoration of furniture, which started more by accident than design due to the fact that their adopted premises had very little in the way of furniture in the early days and which they decided to brighten up a bit. 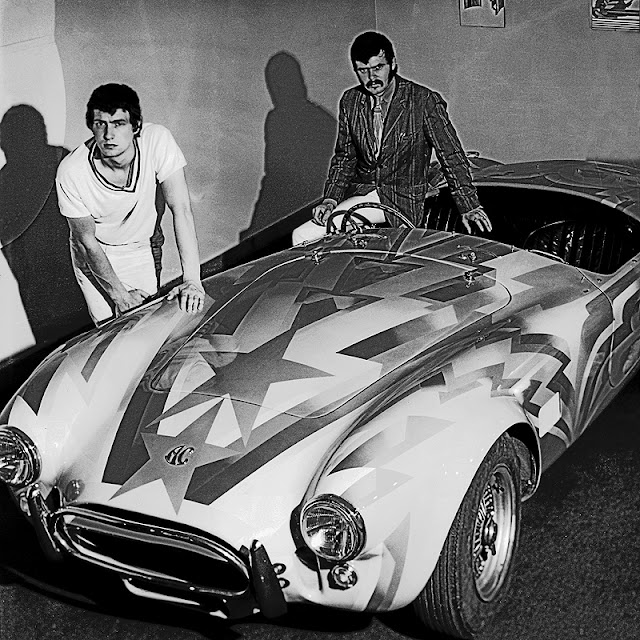 Guinness heir The Hon. Tara Browne (who was to introduce Binder and Edwards to The Beatles) commissioned BEV to give his newly acquired AC 289 Sports ‘the treatment’. (This car, a 289, was British-built with a 427-type body and chassis and – for legal reasons – could no longer be called a ‘Cobra’.)

The dazzling AC was exhibited at the Robert Fraser Gallery in Mayfair and became the subject of a photo-shoot by Lord Snowdon there and on Primrose Hill, North London, for both ‘Paris Match’ and the American magazine ‘Look’.

Pathé News described the AC thus: “It isn’t a car at all, it’s a painting. The art world is playing a new game with synthetic and flamboyant enamels, combining 1930s-style décor with pin-table pop art. This is art on wheels.” 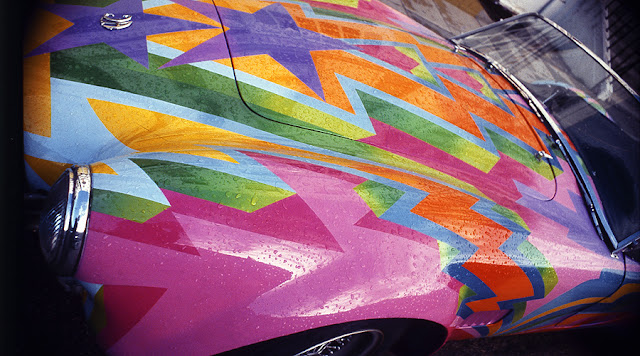 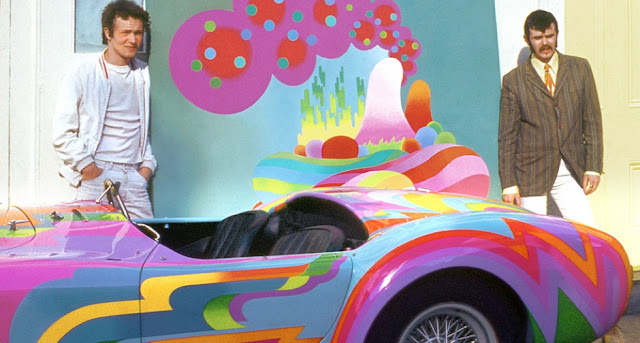 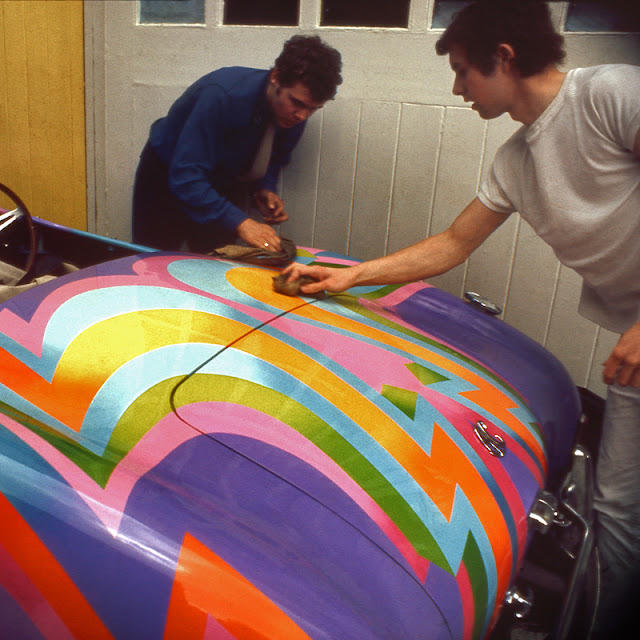 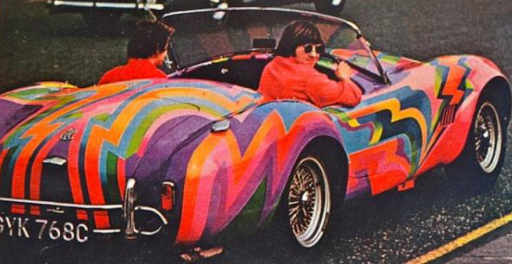