Hawaii dem State Rep. Sharon Har, who was pushing for tougher DUI laws after surviving a crash with a drunk driver, has been arrested — for driving drunk as hell last month in her 2019 Mercedes while driving the wrong way on a one-way street 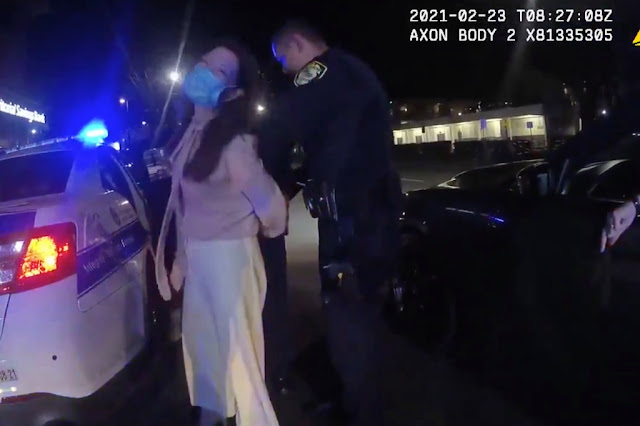 She refused to take a breath or blood test, which means her driver’s license was immediately revoked for two years — one of the penalties she helped implement.

Morgado insisted in his report that Har “related that she is not currently taking prescription medication.”

However, that is the reason she gave in a statement to local media, saying she had been taking prescription cough medication with codeine for an upper respiratory illness that had lasted several weeks.

She said she “had a beer with my dinner” that “in conjunction with my medication, contributed to my impaired driving.”

During her arrest, Har asked if the cops “knew who she is,” officer Christopher Morgado wrote in his report, according to the Star Advertiser.

“Sharon then related that she was going to be the next Governor, but ‘this’ will mess up her plans,” the officer wrote,