I've never seen the Abernathy brothers in a car before 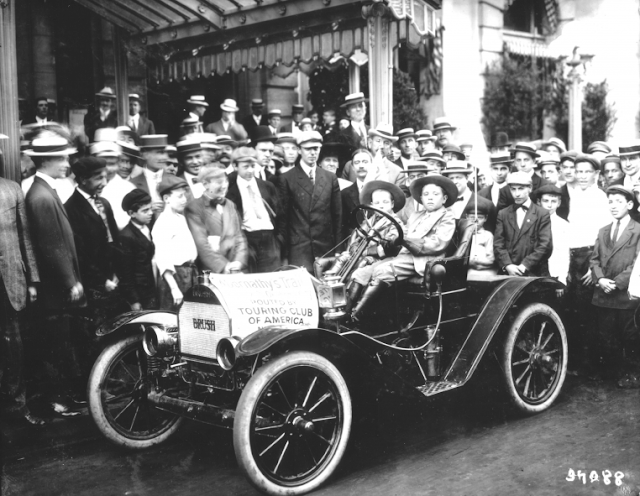 the Abernathy brothers, age six and nine in a Brush Runabout in 1910 and it was taken in New York City and it was taken because those two kids were about to drive that car home to Oklahoma. 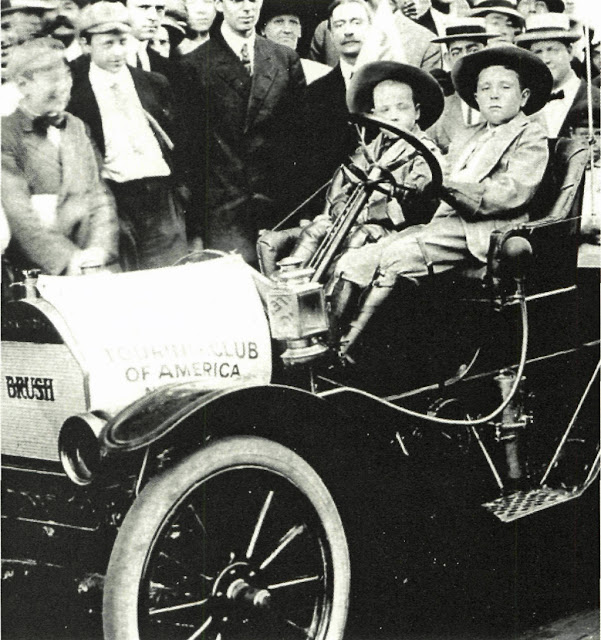 They got to New York by riding their horses and met Teddy Roosevelt, who knew their dad, a rough rider, and US Marshal. youngest federal marshal in US history, appointed to this post by Teddy Roosevelt himself 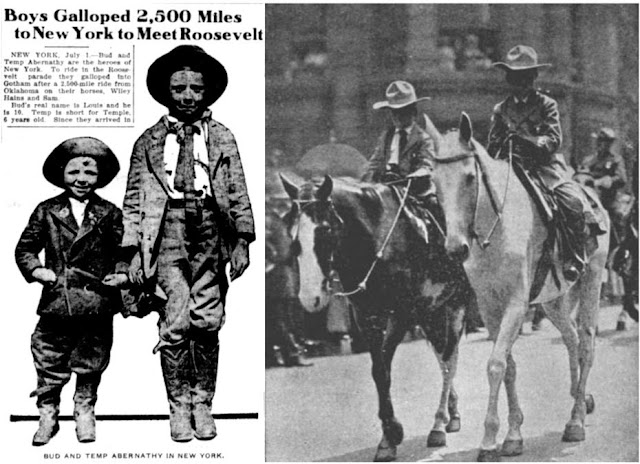 These kids were very, very famous around the turn of the century and into the ‘teens before fading off into obscurity. I
Both men lived into their 80s. One was a successful lawyer and the other made piles of money in the oil industry boom
I posted a little bit about them a couple years ago: https://justacarguy.blogspot.com/2018/05/the-abernathy-kids-bud-and-me.html  but never learned of this info until now 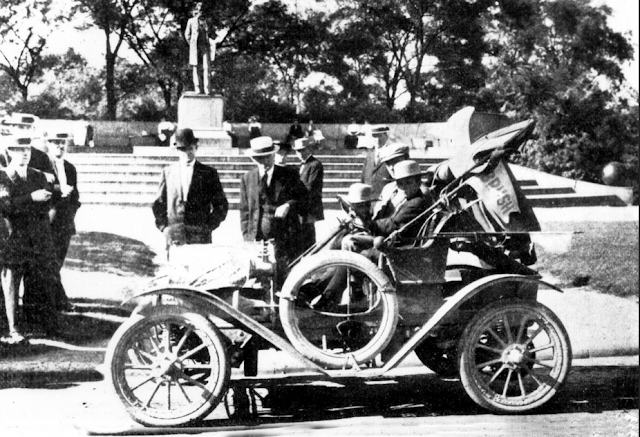