In the 1960s and 70's, Jim Beam was producing cool collectible decanters to spur sales when bourbon fell out of favor, and the company was faced with a glut. An executive realized that having decorative bottles produced would sell a lot of bourbon 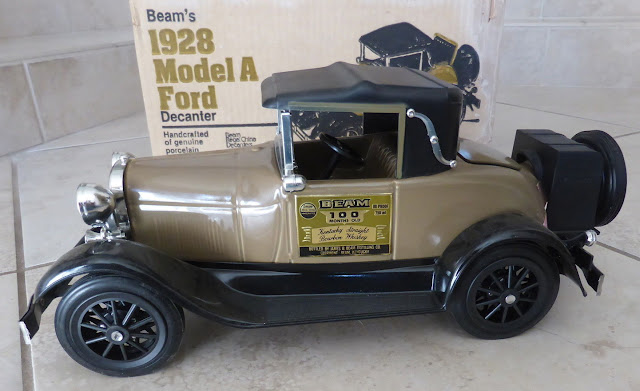 The makers of Jim Beam point to a collectors group, the International Association of Jim Beam Bottle and Specialties Clubs based in Madison, Wis.

Shelia Gillingham is the club's executive administrator. She said the association was formed in 1971 and has members in the United States, Australia, New Zealand, Portugal, the Netherlands, England, Japan and Germany.

it is very likely the liquid inside is not fit to drink any longer, even if it stayed sealed.

If the Jim Beam whiskey in it is still amber but not cloudy, it probably would be drinkable, but after it is removed from the oak barrel it does not continue to age, there isn't any point to believing that the older the bottle, the better the Jim Beam. Buy a new bottle if you want to drink it, buy an old one if you want to collect the bottles 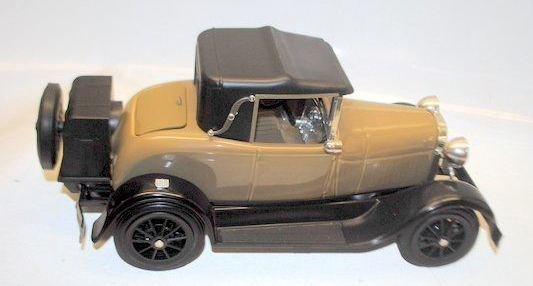 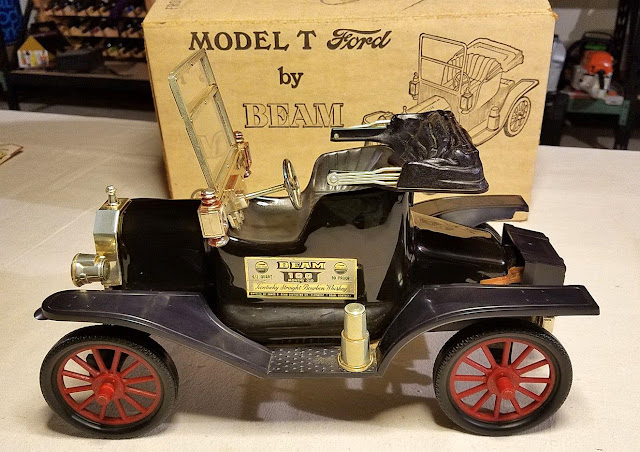 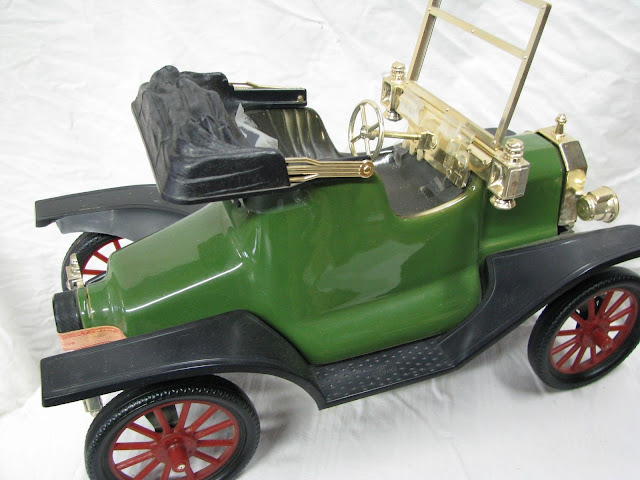 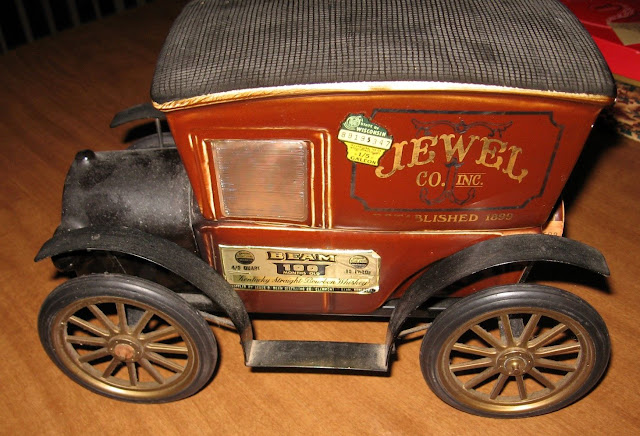 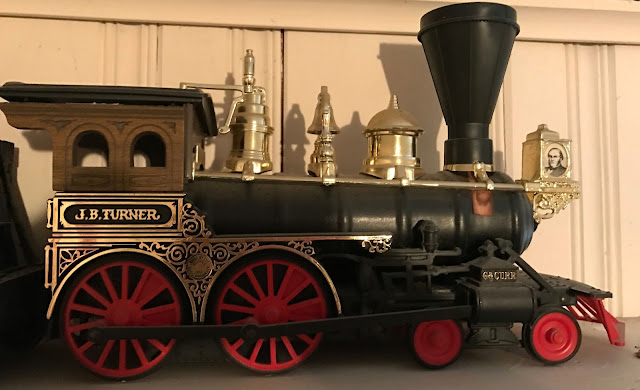 There were around 3300 different decorative bottles made, and they celebrated everything from whore houses in Nevada to submarines. There is even a collector that has a museum of them in Akron Ohio. 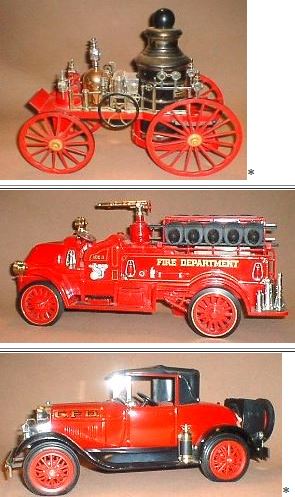