Obscure, but very vehicular, Hiduminium. An aluminum alloy created by Rolls Royce for pistons, used on bicyles, the Concorde, and the 1948 Olympic Torches 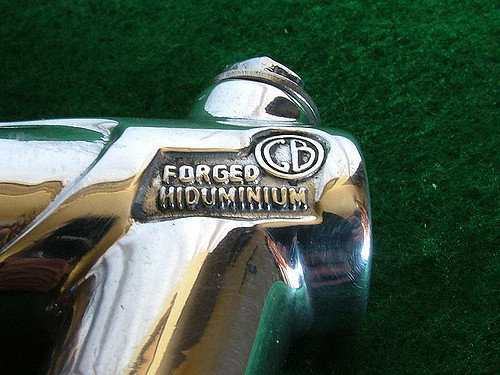 Hiduminium is a series of high-strength, high-temperature aluminium alloys, developed for aircraft use by Rolls-Royce before World War II. They were manufactured and later developed by High Duty Alloys - Hi-Du-Minium

The first of these alloys was termed 'R.R.50' . This alloy was a high-strength nickel-aluminium alloys having the advantage of retaining strength at high temperatures, making them particularly useful for racing engine pistons, and was only later adopted for aircraft engine use.

The alloys were in limited use for aircraft by 1929, being used in the Rolls-Royce R engine that was successful in the Schneider Trophy seaplane races. 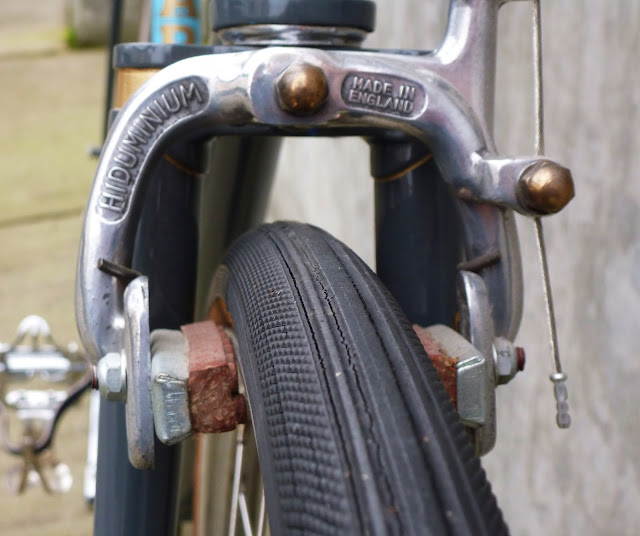 Several years before the British and French decided separately to initiate feasibility studies into the building of a supersonic transport passenger‐carrying aircraft with an aluminium alloy as the main structural material, the R and D division of High Duty Alloys Ltd. began to compare the relative merits of selected Hiduminium alloys in anticipation of this possible new application.

They deteremined that the life requirement, for economic reasons, would be between 20,000 and 30,000 hours and that the saturation skin temperature, due to kinetic heating, at speeds of Mach 2·2 and 2·5 would be about 120° and 150°C, respectively.

High Duty Alloys Ltd.'s considerable experience in the field of aluminium alloys for acro‐gas turbine applications for service at temperatures higher than this range, gave them optimistism about being able to develop a wrought aluminium alloy which would meet all the mechanical property requirements for the construction of a SST aircraft. 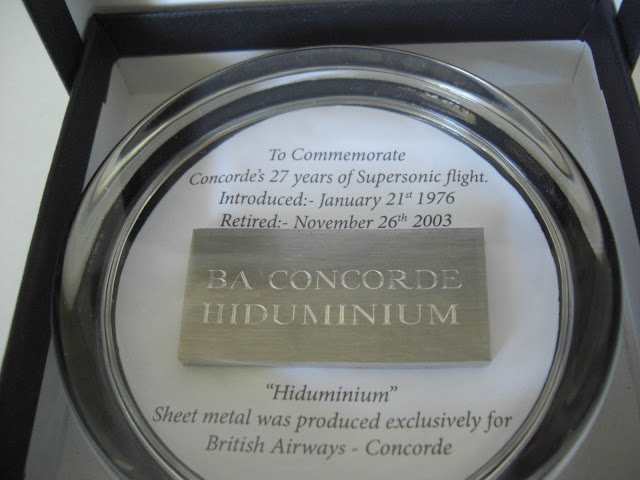 1600 Olympic torches were made, and each runner had their name engraved in one and given to them, and most people kept them a very long time 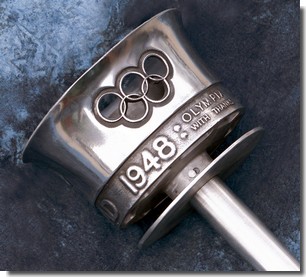 Their first mass production use was in the Armstrong Siddeley Special saloon car of 1933.[2] Armstrong Siddeley already having had experience of the alloy, and financial investment in its manufacturer, from their aero engine business.

High Duty Alloys Ltd. began from the ruins of the World War I aero engine builder, Peter Hooker Limited, Hookers licence-built the Gnôme engine, amongst other things, and for the aero engines chose to be known as The British Gnôme and Le Rhône Engine Co. 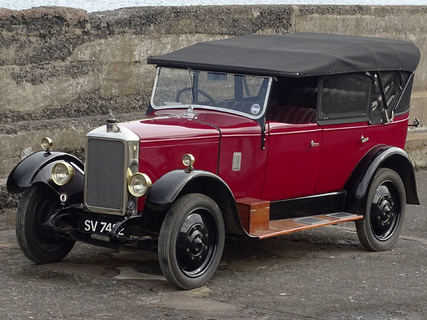 BSA bought Hookers in 1920. In 1927 Armstrong Siddeley placed a large order for pistons to be used in their Jaguar engines, just barely in time to keep the company going, infusing the company with the capital to relocate, and a large amount of business from Rolls Royce added to it's growth and stability. Further business was supplied by Reynolds in 1934 who began production of extruded structural components for airframes, using R.R.56 alloy supplied by High Duty Alloys.

In time, the post-war Reynolds company, already known for its bicycle frames, would attempt to survive in the peacetime market by supplying Hiduminium alloy components for high-end aluminium bicycle cranks and brakes.

Many of the aluminium alloys harden spontaneously at normal temperatures after solution heat treating. In contrast, Hiduminium remain soft afterwards, until deliberately heat treated again by precipitation hardening for artificial ageing. This simplifies their machining in the soft state, particularly where component blanks are made by a subcontractor and must be shipped to another site before machining. 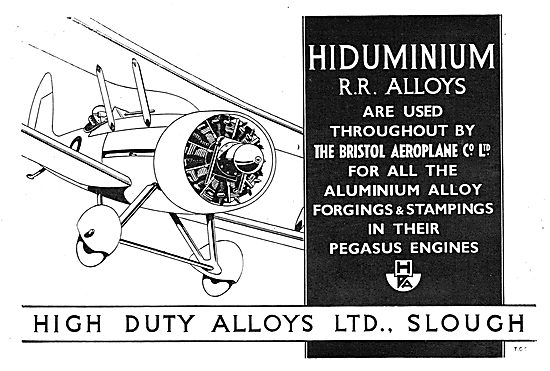 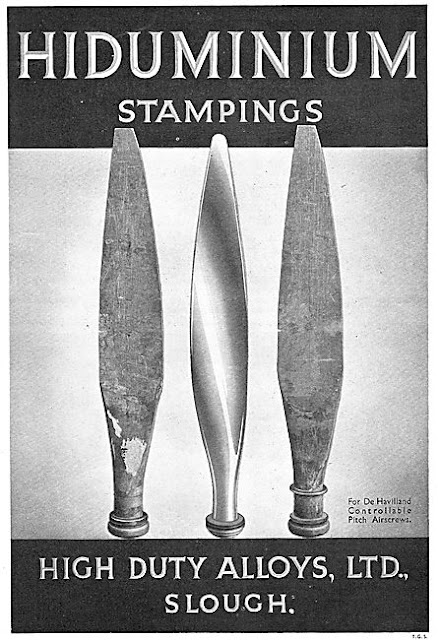 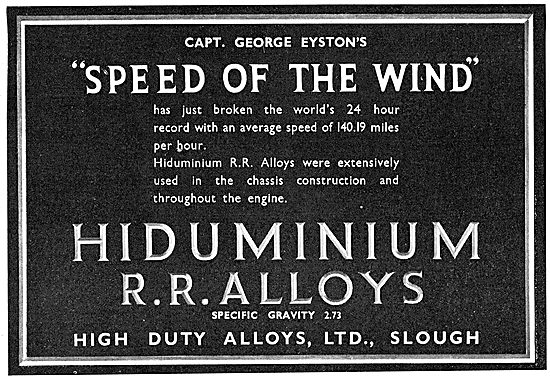 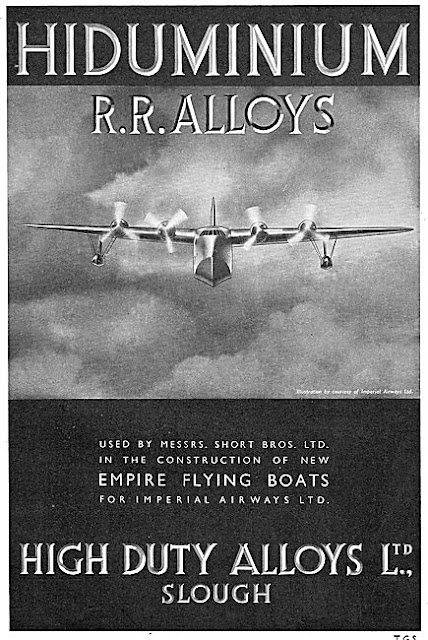