think you've had a bad day at the office? Juan Barrada was 120km from the finish of the Dakar Rally, and his left handle bar broke off 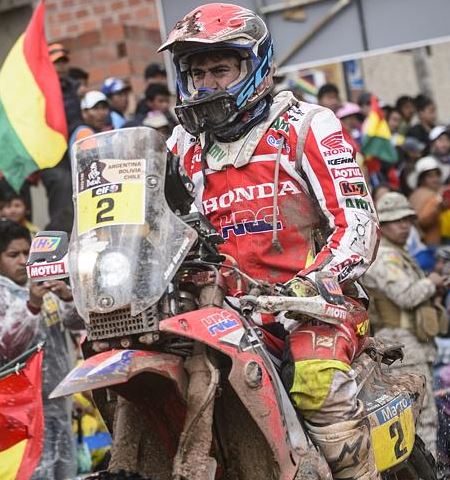 The first marathon stage of the 2015 Dakar was definitely not what the overall leader Joan Barreda Bort had hoped for. Barreda suffered a crash and broke the left side of his bike’s handlebar, being forced to ride the remaining 75 miles with only one hand. Bareda managed to not only fix it but also keep pushing ahead and away from his biggest rival.

According to Barreda, he spotted the hole from quite a long distance, but as the tried to slow down 300 feet from it, his bike slid on the wet, muddy ground and hit it full-on.

He was thrown off the bike, and suffered no injury, but the left arm of his handlebar broke off completely. He had to adjust his pace accordingly, and finished the stage only losing 4 minutes after his bike stopped.

His nearest competition was 12 minutes behind him, but the crash removed 1/2 of his lead, and after the stage was completed, he was only 6 minutes 28 seconds 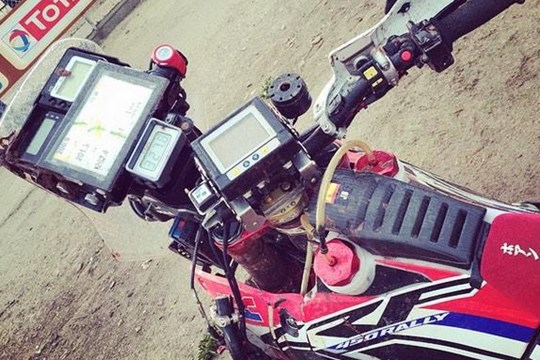