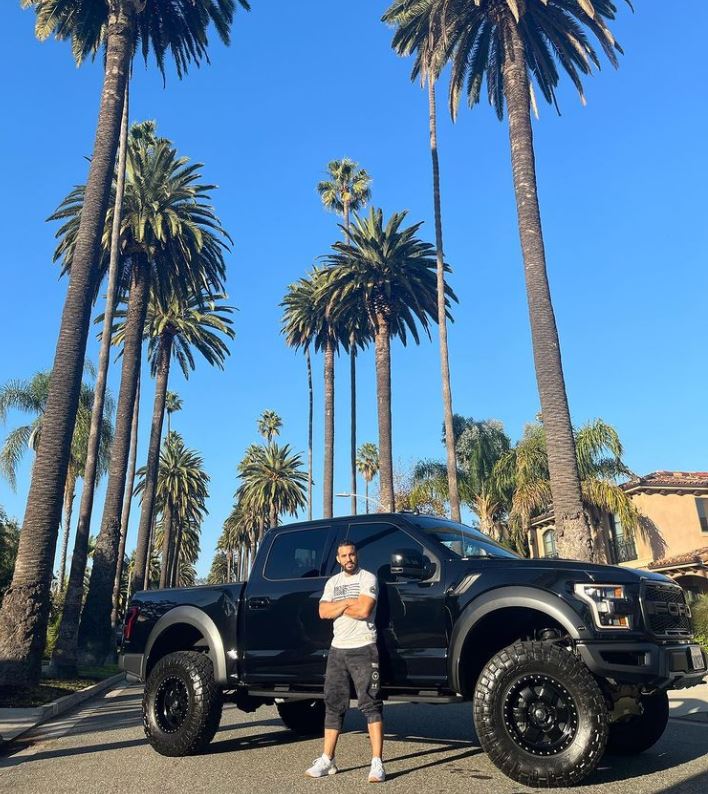 In a video post shared to Instagram, the Rock wrote, "I invited fans to a special theater screening of 'RED NOTICE' and I wanted to do something cool for all of them."
"I also wanted to do something BIG … something MASSIVE… something unforgettable for one fan."
The actor said that he originally planned to give away the Porsche Taycan that he drove in the film, but Porsche nixed the idea.
So after "gathering as much information as he could about everyone in the audience" the Rock decided to gift his pickup truck to Navy veteran Oscar Rodriguez.
"Takes care of his 75-year-old-mom. Personal trainer. Leader at his church. Provides support and meals for women victimised by domestic violence. Proud & humble Navy veteran. Kind human being," Johnson said of Rodriguez.
https://www.nzherald.co.nz/entertainment/dwayne-the-rock-johnson-gives-away-his-custom-pickup-truck-to-navy-veteran/D6ULFKSF3SS3FT5UUDOIXW7XX4/
at Thursday, November 25, 2021