this Cougar's original owner used to get a lot of tickets, lost his license, and the cop who wrote him most of the tickets bought the car 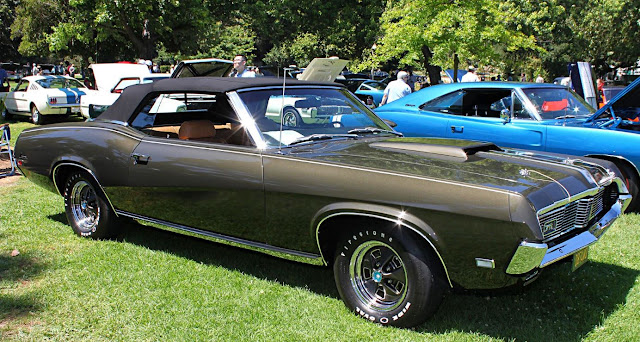 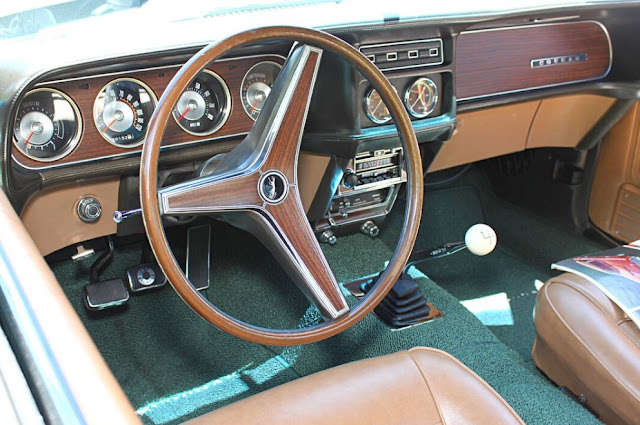 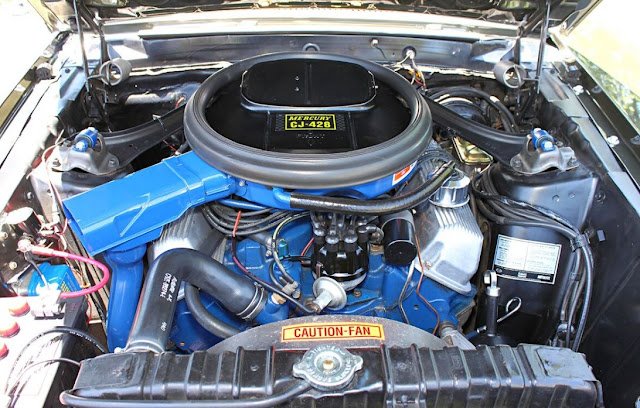 Dann Allen spent years looking for a car similar to the Dark Ivory Metallic 1969 Cougar four-speed he has as a teen.

In Chicago he found one and then some: a Dark Ivory Metallic four-speed Cougar with a ram-air 428 Cobra Jet V-8 and a convertible top, one of seven built that way per his Marti Report.

The previous owner had it for almost 30 years, “so it had good documents,” Allen says. One more document turned up during the car’s restoration when a UAW voting guide, dated May 1969, was found under the car’s carpet.