Lane Nelson, in Wahoo, Nebraska, has restored his great-grandfather’s original engine 1930 Ford Model A, fighting the state to get the Model A registered to drive on public roads because it was once erroneously listed as "junked." 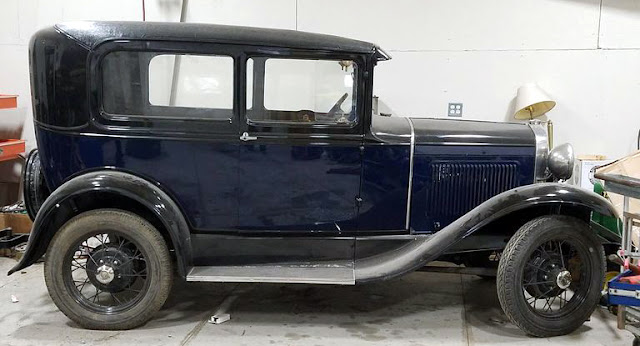 The Model A was purchased in 1930 by Lane Nelson's great-grandfather from Swanson Ford in Ceresco, Nebraska, and driven in turn by his son, Lane's grandfather. Then, when Lane's father turned 16, he was given the opportunity to restore the family Ford and make it his own—but an accident put it out of commission.

Lane recently took charge of efforts to get the car back on the road, with no bigger plans than Sunday drives and the occasional participation in a parade. 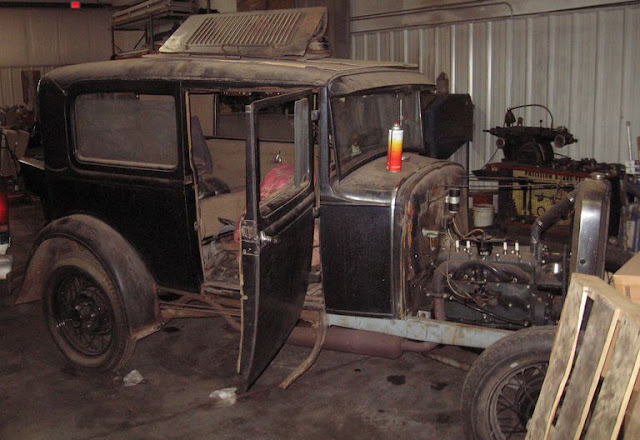 Did it work? Not so much. A Nebraska Department of Motor Vehicles official told Lane that once a vehicle has a "junk" title, it cannot thereafter be licensed and driven on public roads. The state claims that there are safety and consumer protection reasons. Lane argues that interested owners of old cars should be allowed to fix and drive whatever vehicle they have the expertise to work on.

Thinking outside the box, the resourceful Model A owner trailered the car to City Hall when Gov. Pete Ricketts was in his town for a meeting in February. On the car he posted an attention-grabbing sign: "Governor Please Grant This Car Clemency." But the answer has been the same: Forget about it.