the train depot of Creston Iowa 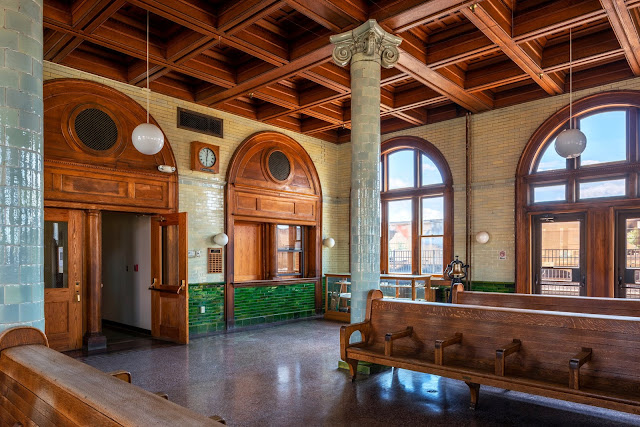 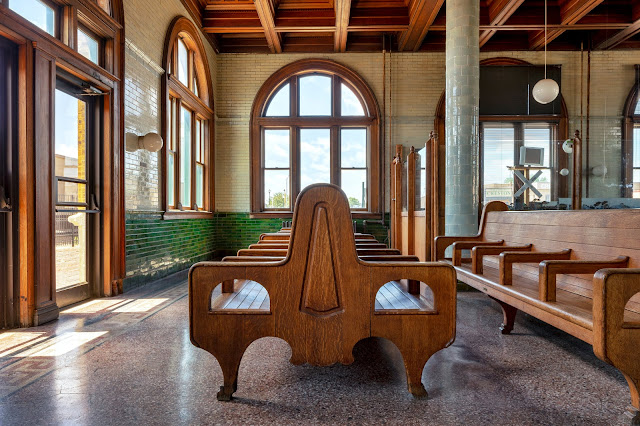 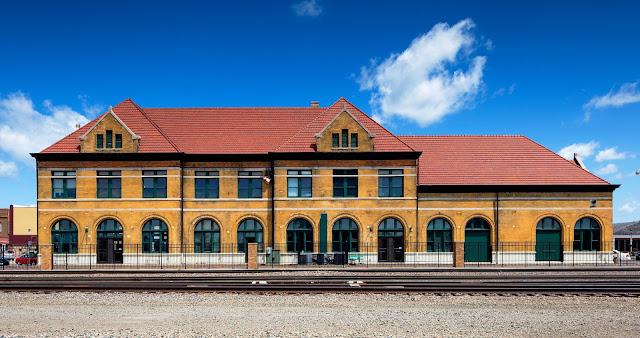 Creston had been founded as a camp for railroad workers during the westward expansion and its train station, built in 1899, shaped the skyline. A group of residents agitated to save the depot, early members of a preservationist movement that many attribute to outrage over the demolition of New York’s Penn Station in 1963.

Rather than a parking lot, the depot was converted into City Hall and a senior center. The smoking lounge became an art gallery. In the former baggage room, older residents gather for bingo games and pork loin lunches. And in the waiting room, pew-like benches were left in place.

Soon, that waiting room will come full circle and train riders will again begin their journeys at the depot. Amtrak recently signed a contract to lease the space for its passengers and has started renovations.

In 1970 the mayor wanted to demolish the depot and replace it with a parking lot. What a stupid idea

If you'd like to save a train depot, there are lots for sale, just look at this one in Joplin Missouri: 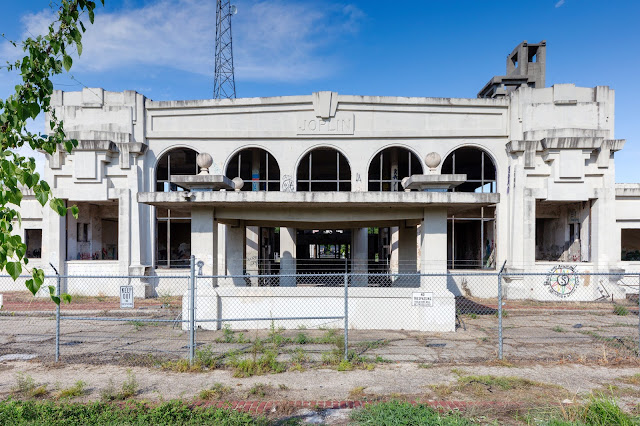