Thanks to Bruce for scanning these nose art photos from his uncles WW2 tour photo album! 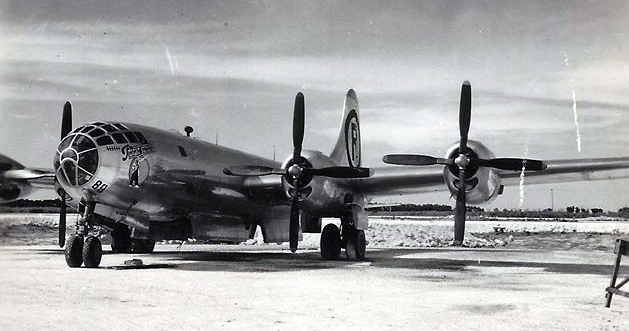 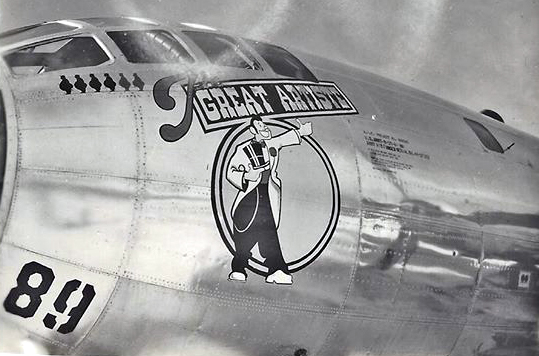 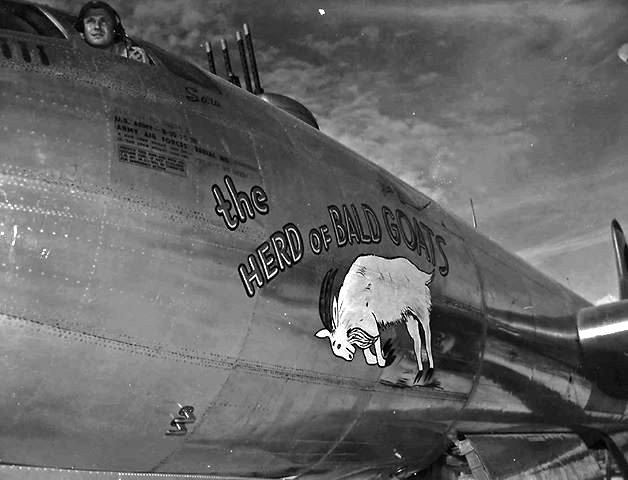 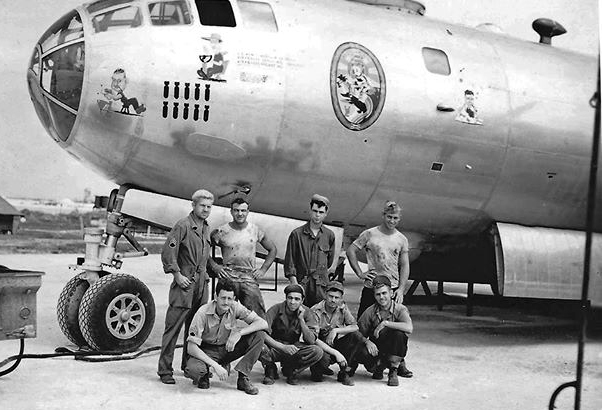 anyone know what this B 29 was named? It has at least 3 pieces of nose art, and what seems to be one battle group logo, was on 10 bombing runs, and I bet those painted guys on the plane have a story to them! 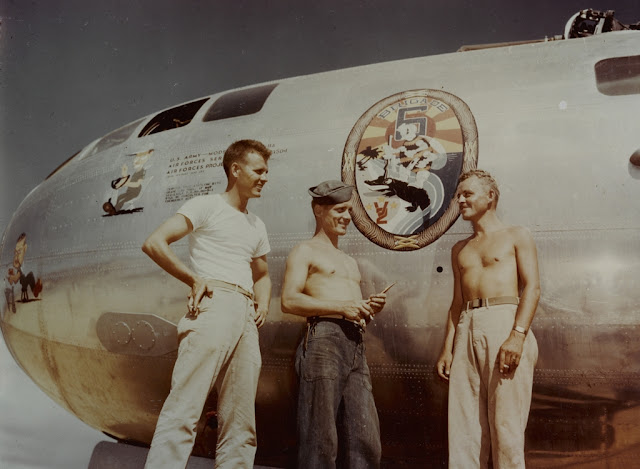 LJ figured out that this bottom B 29 I want to know about, was in the 6th CB Brigade 505th Group, 482nd Squadron.  http://www.usaaf-noseart.co.uk/unit_planelist.php?unit=487&showgroup=no#.XHYfPehKiUk

6th CB Brigade was based on Tinian from October 1944 building airfields and other facailities. In July 1945, 121st NCB left for Saipan and a month later 135th NCB was detached and sent to Okinawa

This badge looks like the SeaBee is standing on a crocodile 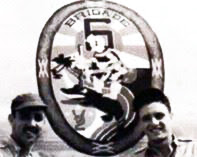 So, this B29 is the 6th Brigade, SeaBees, serial number unknown

In 1944, the 482d Bombardment Squadron, Very Heavy was activated and assigned to the 505th Bombardment Group.

Its last assignment was with Thirteenth Air Force, stationed at Clark Field, Philippines. It was inactivated on 30 June 1946. It was one of several that in 1945 were bombing the Mitsubishi Aircraft Engine factory, and the Nakajima Aircraft factory

Color image of the B29 http://www.axis-and-allies-paintworks.com/e107_plugins/forum/forum_viewtopic.php?132.670