an Amtrak train in Oregon hit a downed tree, and 183 passengers were stranded for 40 hours 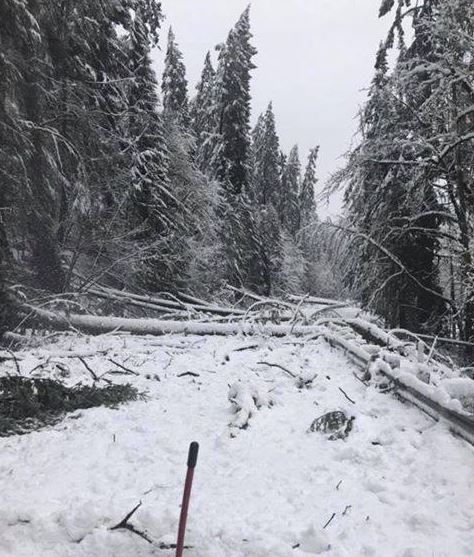 Roads and rails alike were blocked by downed trees. There was a record 9 inches of snow 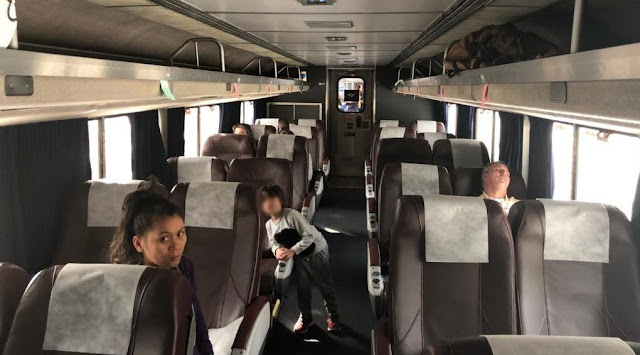 Train 11, which operates daily between Seattle and Los Angeles, struck the fallen tree around 6:18 p.m. Sunday, in Oakridge, Oregon. According to The Oregonian, the crew attempted to repair the train until 1 a.m. on Monday.

After 36 hours stuck in one spot, the train finally started moving Tuesday morning. But it stopped again after about half a mile, passenger Emilie Wyrick told CNN.

after the accident "conditions further deteriorated with numerous track blockages from snow and fallen trees." "Due to worsening conditions, area road closures and no viable way to safely transport passengers or crews via alternate transportation, Train 11 stopped in Oakridge, Oregon," he said. "We are actively working with Union Pacific to clear the right of way and get passengers off the train."

nearby Oregon Highway 58, closed due to snow and ice. The town of Oakridge has no electricity due to the weather, she said.

One outraged twitter mom was asking why the crew was getting replaced, but not the passengers. If transportation and accomodations had been found for the crew, it doesn't follow that Amtrak could also find 183 passengers a hotel room