Buick made trucks 1910-1922, and a couple unique ones, prototypes, after that... like the postal delivery truck in 1928 for use at the factory 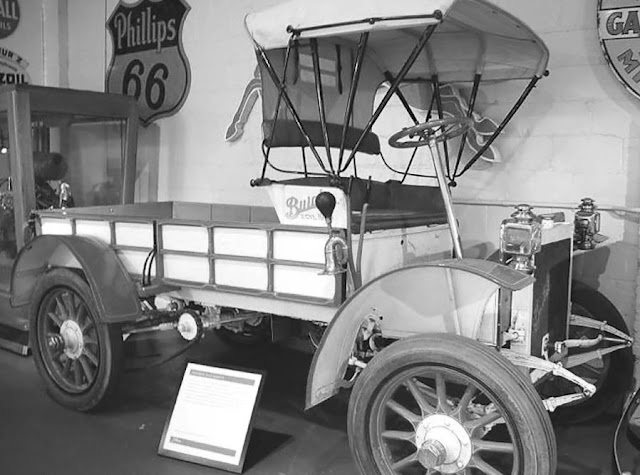 One of 2,500 built at Buick’s Hamilton Road plant in Flint when you had to outfit them yourself or take them to a coach builder.

This is the one vehicle that survived the 1966 fire that destroyed the collection of Albert Koates, who owned a well-known glass company, and obtained the truck in 1951 from a Battle Creek collector, who in turn got the truck from a Chicago man who was an early collector of historic vehicles and a one-time president of the Antique Automobile Society of America.

Buick stopped making the truck in 1912. However, when Alfred P. Sloan went on to create General Motor’s “ladder of success,” in the 1920s Buick was positioned just below Cadillac in prestige. 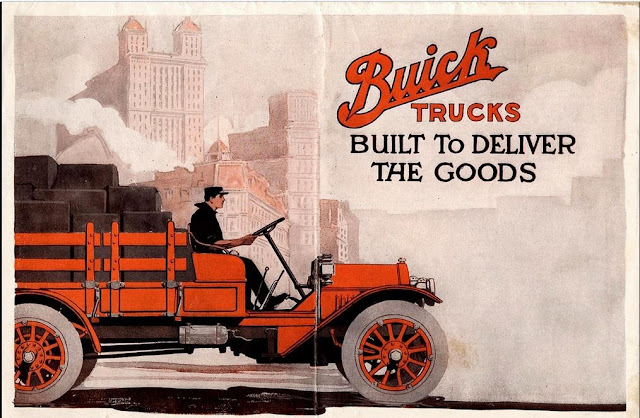 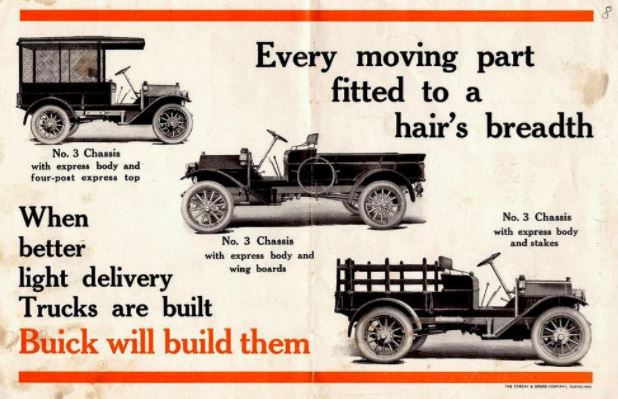 Albert Mroz, author of “The Illustrated Encyclopedia of American Trucks,” wrote that Buick continued offering light trucks through 1918 and reintroduced a light truck chassis in 1922, but GM dropped it years later in favor of trucks with the Chevrolet and GMC badges. 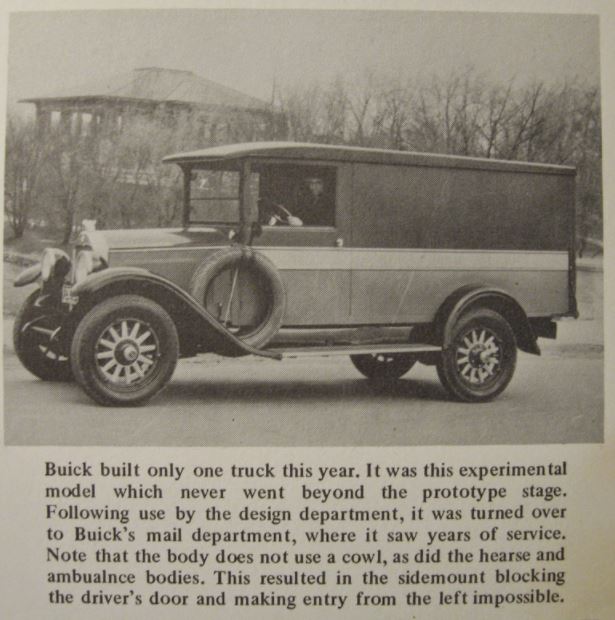 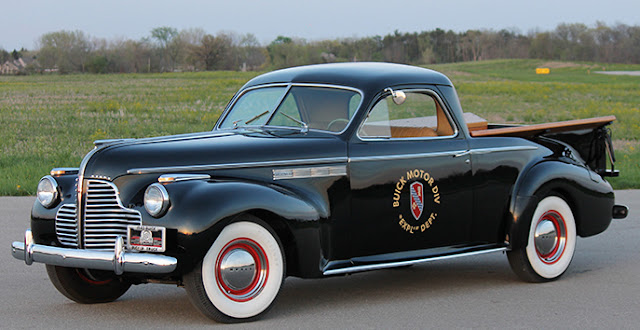 the remaining one of four 1940 Buick Pickup trucks that were never “officially” built as concept or prototype vehicles, but were custom crafted by Buick Engineering in Flint, MI for use only as intra-factory service. 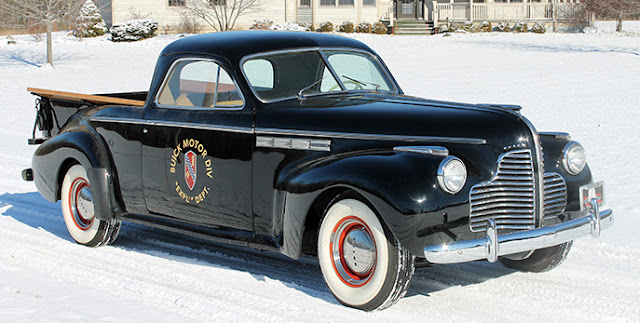