The GTO Judge which was lucky enough to get this great color scheme due to a fluke, the factory that made it had supply issues and made some combos not on the approved list 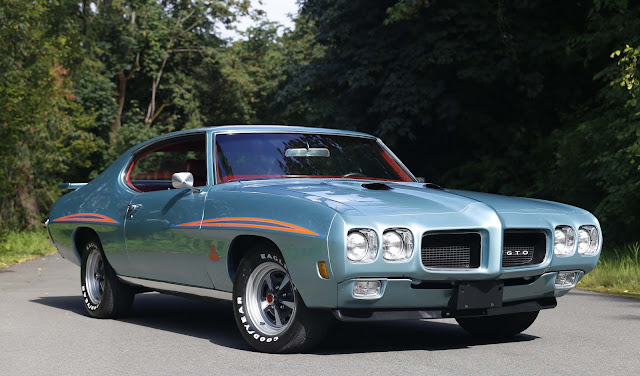 Pontiac didn’t officially offer the color combination of Mint Turquoise paint in conjunction with a red interior. The Mint hue is plenty unusual on its own, but according to printed literature the interior color pairing would have been limited to either black or sandalwood. Conversely, red interiors were only supposed to be had with Polar White, Starlight Black, and Cardinal Red.

The Oshawa, Ontario, assembly plant was known to turn out some ‘unavailable’ color combos from time to time. Two black 1970 GTOs were built at Oshawa, one with a green interior, the other with blue, neither of which was supposed to be available with black cars. These anomalies were likely due to some kind of supply issues 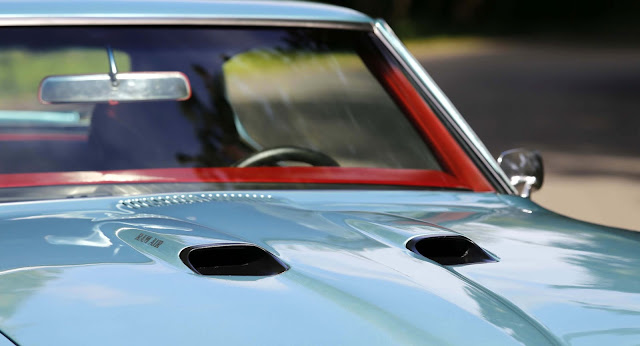 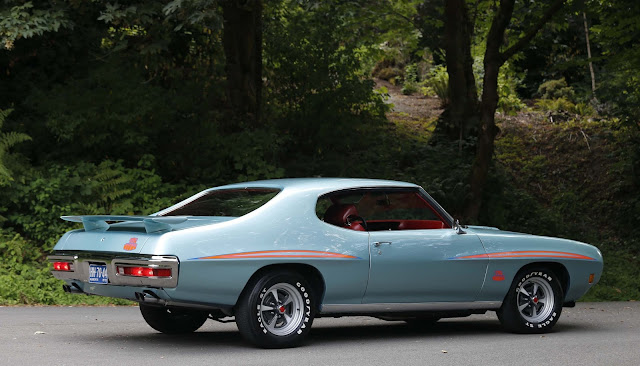