two World War One DH9 bombers were found in an elephant stable in India, they are nearly finished being restored 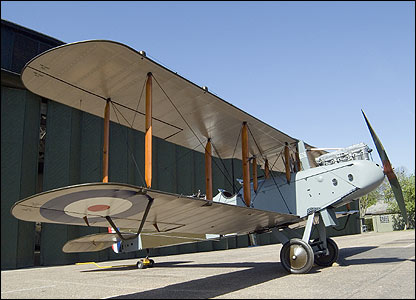 A rare First World War bomber was discovered rotting in the elephant stable of a maharajah's palace, a de Havilland DH9 two-seat biplane is the only one in Britain and one of only six in the world.

Its chance discovery was made by a British backpacker, a keen aircraft enthusiast, who photographed a cannibalised DH9 in a new museum at the Palace of Bikaner in Rajasthan in 1995. He passed the word to an airplane restorer, Guy Black, who visited the palace in India 3 years later. But the aircraft had been moved to the palace's former elephant stables. 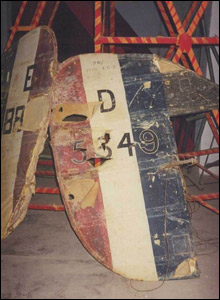 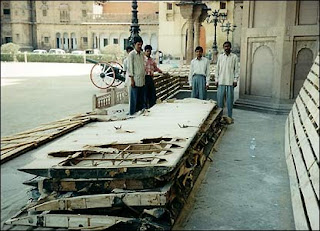 There, among piles of elephant saddles, was the airframe of the DH9, engineless, its timbers partly eaten by termites and much of its fabric covering missing.

Along one wall, were a dozen DH9 wings. Several tailfins were nearby.


He said: "I could not believe my eyes. The DH9 are as rare's as hen's teeth now and there wasn't a single one in a collection in Britain."

In the stables were the remains of three DH9s that been given by Britain to the Maharajah of Bikaner in the early 1920s to help him establish an air force under the post-war Imperial Gift Scheme. 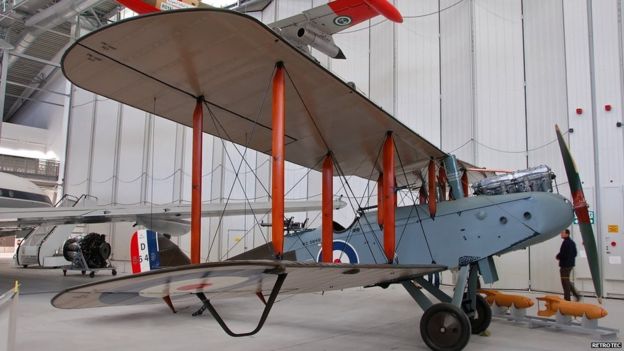 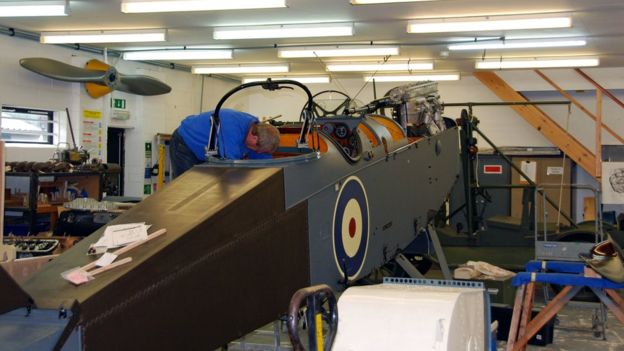 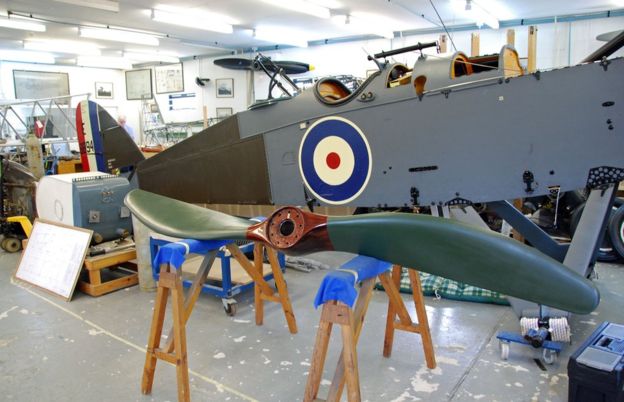