a GT 350 that was stolen and stripped, but not until after cool adventures 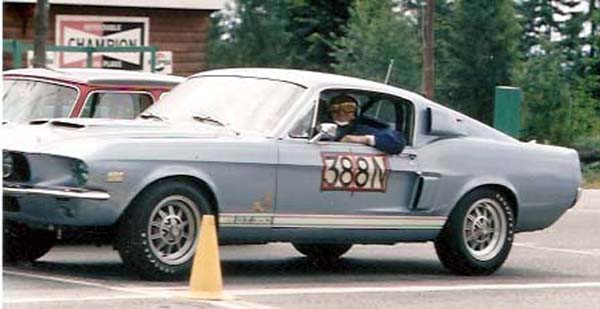 Fidel Kunz was a painter back in 1967,  a few miles north of the border town Porthill, Idaho.

Fidel's local Ford dealer didn't have any Shelbys in stock and wouldn't take Fidel's requests for one seriously. Fidel was fed up. One day he walked into the showroom with the required amount of money to buy a Shelby. The dealer saw all that cash in Fidel's hand and changed his mind

Fidel immediately set about racing his new car as well as using it as a daily driver, the GT-350 carried Fidel to his various job sites during the week. It was on the job that the car caught the attention of a young kid. The kid wanted a ride, and Fidel obliged. The young kid was wowed and became a racer in his teens. He later switched to engine building. One of his engines won the Indy 500 years later.

Before he knew it, the whole experience came to an abrupt end in the early 1970s when the car was stolen because the GT-350 had extensive engine work done and was known in the area. The thieves couldn't sell the car without attracting attention, so they pulled the engine to sell it out of town. The body of the car was abandoned in bushes, destroyed. Sadly, the car had to be written off. 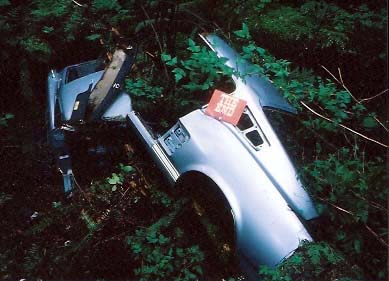