A library in Minnesota had an overdue book returned 47 years after it was checked out, “Chilton's Foreign Car Repair Manual: German, Swedish, Italian Cars, Vol. 1,” was checked out from the Lake Elmo, Washington County Library in 1975 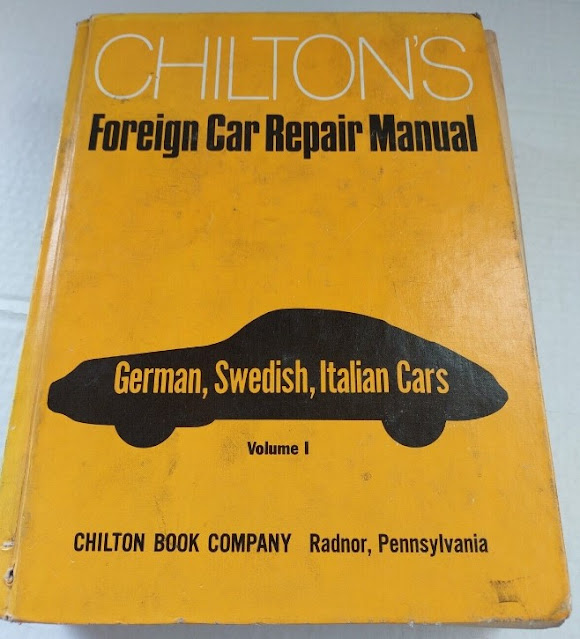 “In the mid-1970s, I was living in [Lake Elmo] and was working on an old Mercedes Benz,” the borrower explained. “I took out this book for reference. A few months later I moved and apparently the book got packed up in the move. Forty-seven years later I found it … in a trunk with other interesting things from the ‘70s. It’s a little overdue but I thought you might want it back.
“My apologies to anyone in Lake Elm who was working on an old Benz in the last 47 years.” the borrower wrote.
https://thehill.com/homenews/3743180-borrower-returns-library-book-47-years-past-due-provides-explanation-in-thoughtful-letter/
https://www.facebook.com/WashCoLib/posts/pfbid02rqx6DJYWg7uWo5oiPoJLR3rcAJDeM78CjKaP7kgnMMKoragmEwwDvJq23FHBWbiyl
at Monday, November 21, 2022