the Highway 99 tunnel boring contractor sought 600 million dollars in court, because the project was 2.5 years late, and $600M over budget, and due to damage to Bertha the boring machine when it hit a state owned pipe that wasn't in the disclosure 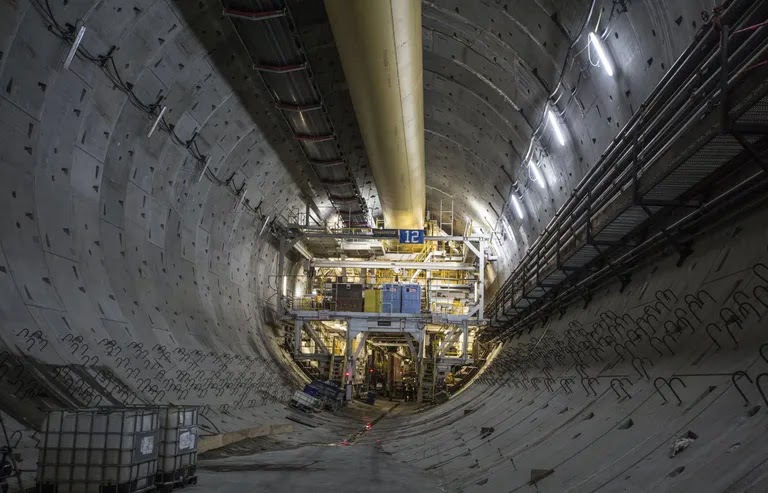 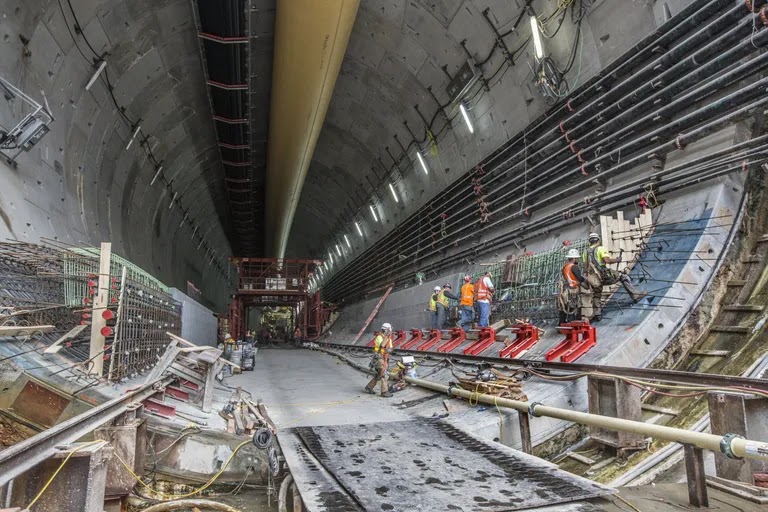 STP and WSDOT squabbled over a buried steel pipe that tunnel-boring machine Bertha struck in December 2013, and whether WSDOT adequately disclosed its presence to STP in geotechnical reports.

STP project director Chris Dixon claimed the state-owned pipe caused Bertha to stall and kicked off a massive operation to replace cracked gears and bearings. The giant drill finally completed the dig from Sodo to South Lake Union in April 2017, about 2½ years late. WSDOT’s lawyer said in court the pipe was no more significant than a toothpick to the world-record 57-foot-wide cutting disc.

Jurors determined that WSDOT did provide enough notice to STP about underground conditions, so the jury never reached their second key question of whether a steel pipe was the cause of Bertha’s damage.
https://www.seattletimes.com/seattle-news/transportation/wsdot-notches-another-legal-win-over-highway-99-tunnel-cost-overruns-after-bertha-hit-pipe/
at Sunday, June 19, 2022