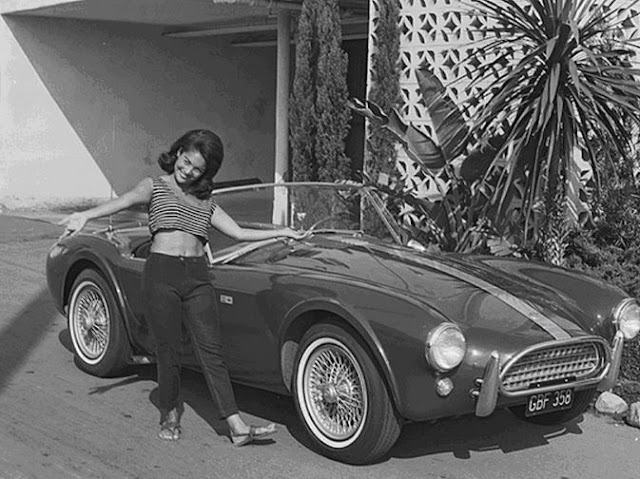 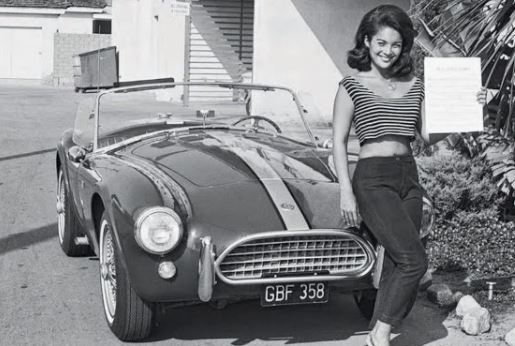 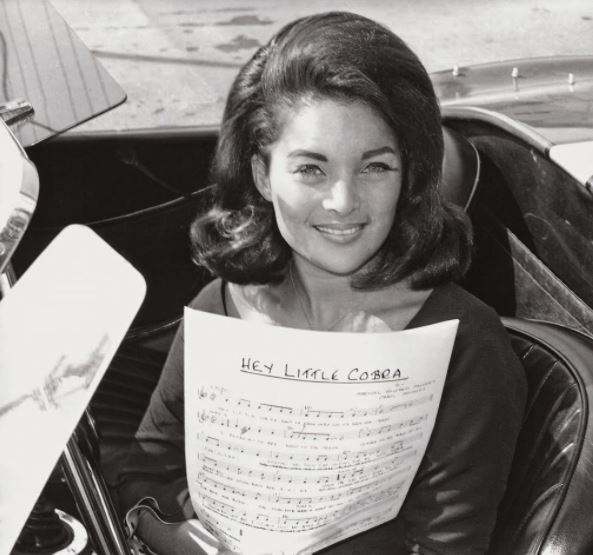 Carol Connors (birth name Annette Kleinbard) first met Carroll Shelby after she had smashed the front of her then boyfriend’s AC Bristol car, she went to find Shelby to see if he could put a Cobra front on an AC back.

“So there I am in his office…I said ‘Mr. Shelby…is there any way you can put a Cobra front on a Bristol back?’ Well he became hysterical. He just couldn’t stop laughing,” remembers Connors.

“He looked at me and said, ‘you know little girl, if you write a song about my car and it goes to number one, I’ll give you one’…and the rest was history,” she added.

It was an older Cobra that hadn't sold right away, and since a newer year model was heading to dealerships, Shelby had no trouble giving away the previous year car. She wrecked it on Laurel Canyon road.

She is perhaps best known as the lead vocalist on the Teddy Bears' single, "To Know Him Is To Love Him", which was written by her bandmate Phil Spector. After their initial hit, the trio disbanded because of the failure of their follow-up singles, and the fact that Spector preferred working behind the scenes to performing.

She co-wrote (with Ayn Robbins and Bill Conti) "Gonna Fly Now", the theme song from the film Rocky, which earned her an Academy Award nomination.

As Connors has said, “Hey Little Cobra” got her a Cobra, but the theme from Rocky got her a house in Beverly Hills.

She has been nominated twice for an Academy Award for Best Original Song, as well as nominated for five Emmys, one Grammy and two Golden Globes.

Odd but true, she composed 3 songs for the Disney movie The Rescuers, and testified at the OJ trial.
https://en.wikipedia.org/wiki/Carol_Connors_(singer)
http://people.com/archive/songwriter-carol-connors-is-gonna-keep-on-flying-with-a-little-help-from-her-friends-vol-12-no-5/ 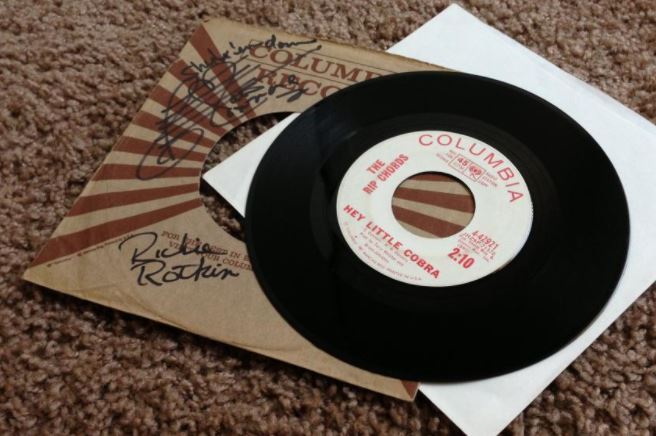 Hey Little Cobra was made popular by the Rip Chords, who got their big break by auditioning for Columbia Records and Terry Melcher. His presence at Columbia was due to his mom, Doris Day.

The guitarist for their first hit was Glen Campbell.

Their 2nd hit was made with Bruce Johnston who later went on to become a Beach Boy, and Melcher went on to produce Kokomo

The co-founder of the Rip Chords had to leave, he was finished with college, and going into a religious career resulted in the church telling him it was either quit rock and roll, or quit the church. So, he quit rock.

Terry Melcher then replaced him in the Rip Chords.... just in time to record Hey Little Cobra

Prior to this event, Melcher did not consider himself a vocal talent (although vocally he had already experimented somewhat at Columbia). But as it turned out, his lead vocal on “Hey Little Cobra” was outstanding.

So Melcher the producer, writer, and arranger, had also become Melcher, the singer. It would not be an exaggeration to say that Terry Melcher was to the Rip Chords what Brian Wilson was to the Beach Boys. But unlike Brian, Terry was singing for a group of which he was not a member. As a consequence, he never received his well-deserved recognition as a vocalist (at least not until recently). The same is true for Bruce Johnston, who does the falsetto on “Hey Little Cobra.” The song peaked at #4 nationally in early 1964.

After having been gone from the Rip Chords for three months, the Bishop of his church overturned the former ruling of church officials that had barred Ernie Bringas from recording. Free to return to the group, provided he restrict my involvement to recording and refrain from touring with the group (as this might detract from his theological studies).

With that understanding, he ended my three-month absence from the group.