Mike Parti left us today, hall of famer, and hell of a great guy from all I read on the net 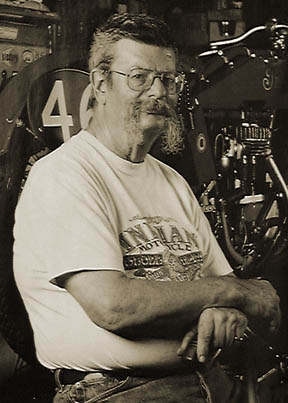 "Harry (Sorenson) told me that motorcycles didn’t have radiators and you didn’t have to crawl underneath to work on them and the girls were prettier. I became a motorcyclist on the spot."

During the mid 1960s, Parti held the AMA’s District 37 number one plate for sidecars for three straight years, earned in all forms of off-road racing – scrambles, enduro and desert racing.

Mike Parti was a leading sidecar racer of the 1960s and later became one of the foremost restorers of antique motorcycles in America. One particular bike stand out to me, a Von Dutch and Bud Ekins restored Couch 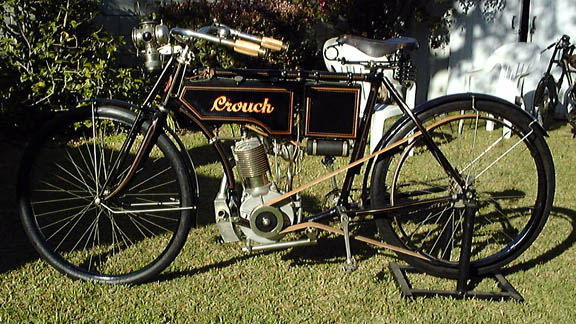 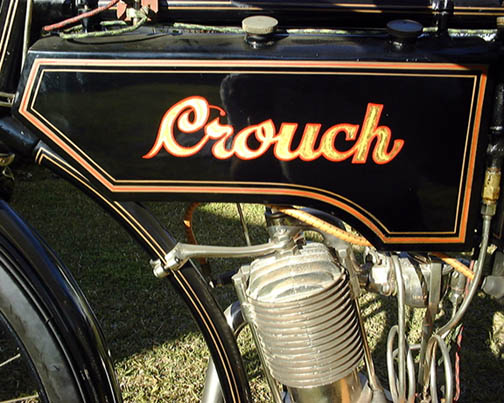 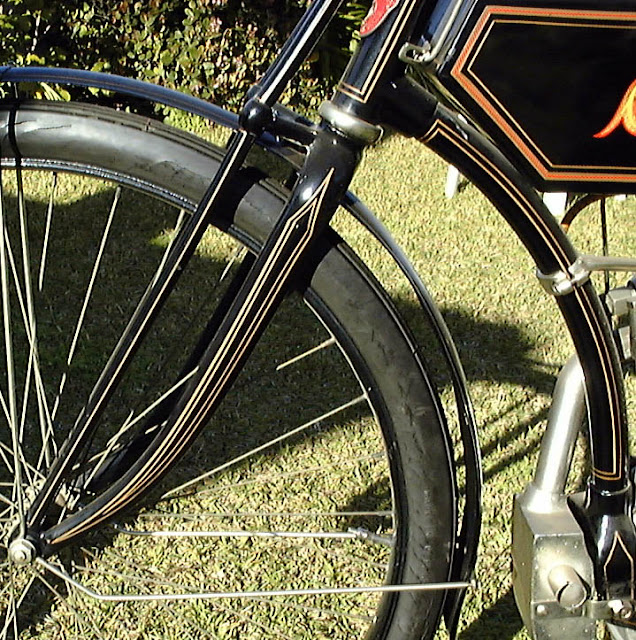