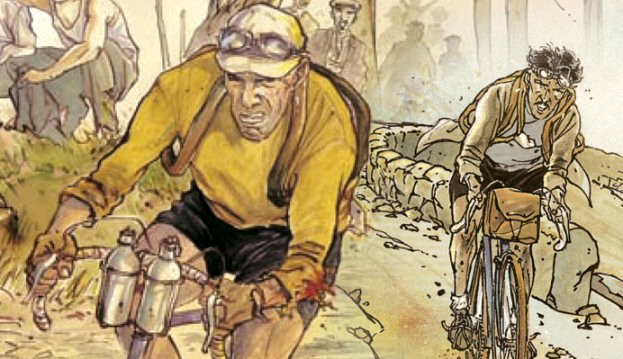 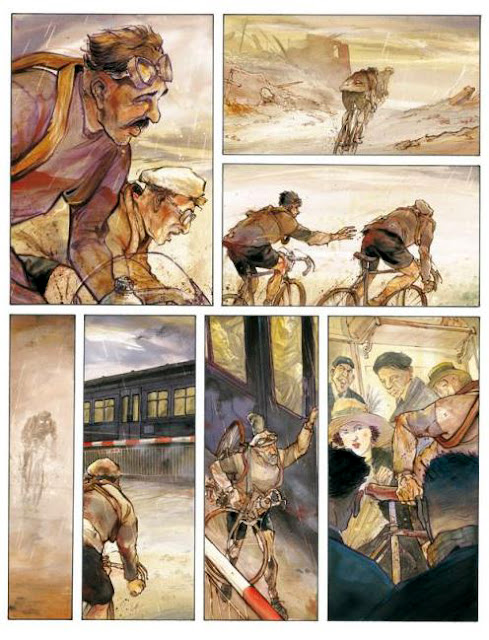 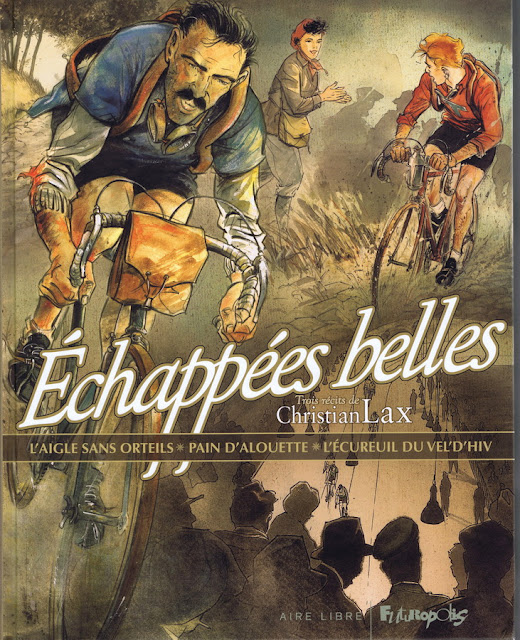 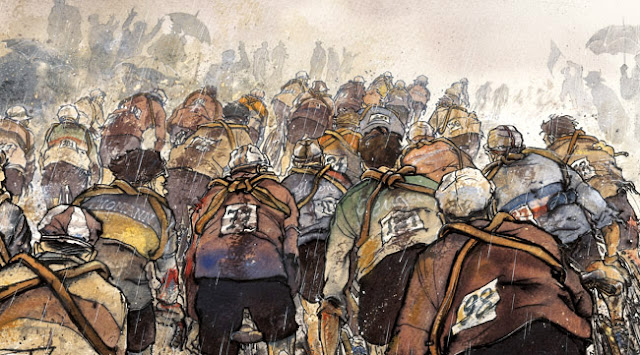 His father encouraged him from early childhood to copy the images of Tintin and got him his first little illustrating jobs: he had always dreamed of a successful career in comic strips for his son.

He made his comics debut in the magazine l'Automobile in 1975. His first album, 'Ennui Mortel', was published in 1982.

In 2005 Christian published under his artist name LAX 'L'Aigle Sans Orteils'. A wonderful historical story in which he combines his love for the French countryside, its people and his personal passion for cycling and in particular the Tour of France. In 2009 he published the sequel, named 'Pain d'alouette-Premier époque'.

He teaches comic strips at the École d'Art Graphique Emile-Cohl in Lyon and lives in the country with his family, in an old farmhouse he has done up and which serves as a base camp when he goes cycling. 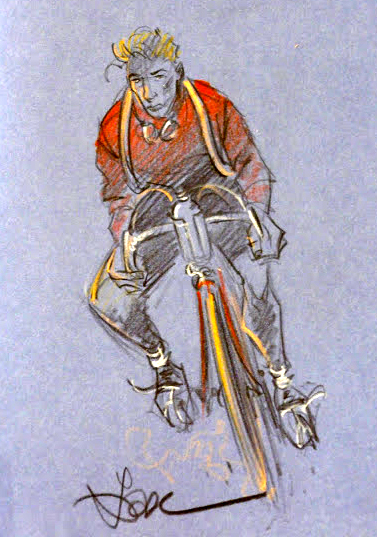