This exceptional steamboat deserves a moment of appreciation, and the only wheel on it, is a paddle wheel. So maybe it doesn't belong here, you be the judge. It's the single largest collection of pre civil war artifacts in the world, because, this cargo supply ship was not pillaged after sinking. It was found will all the supplies still onboard, 130 years after sinking in the Missouri River 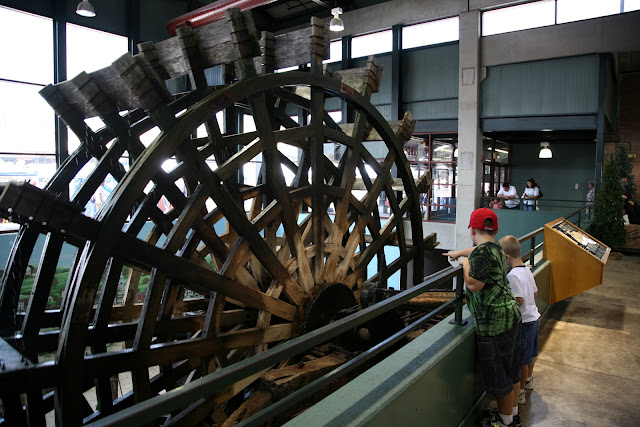 On September 5th, 1856. As the Steamboat Arabia carried passengers and cargo along the Missouri River, a deeply embedded tree trunk tore through the heart of the boat. Mud and silt buried much of the vessel, including merchandise bound for frontier stores, the passengers’ personal belongings, and 400 barrels of Kentucky bourbon.

More than 130 years later the passage of time had shifted the mighty Missouri’s course. When Bob Hawley, his sons and family friends, excavated the Arabia more than 30 years ago, the enormous vehicle lay 45 feet below ground and half a mile from the river’s current channel. 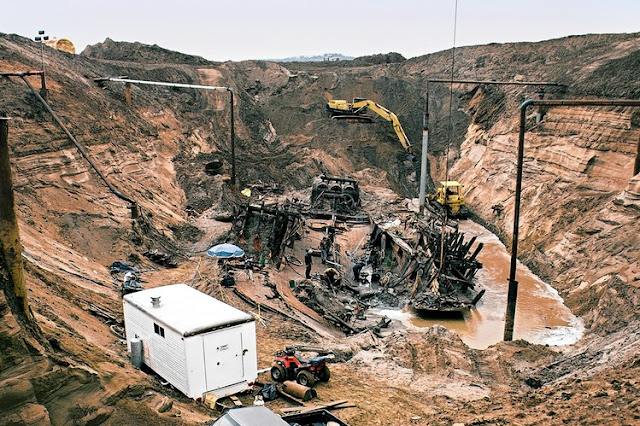 The team had spent a year assembling excavation supplies, and construction equipment. As recovery and preservation expenses grew to more than a million dollars, the team decided to create a museum that would display these treasures for public viewing. What these modern-day explorers unearthed was 200 tons of cargo. 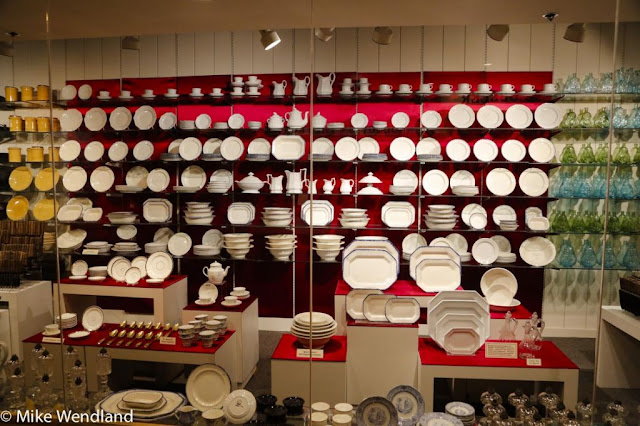 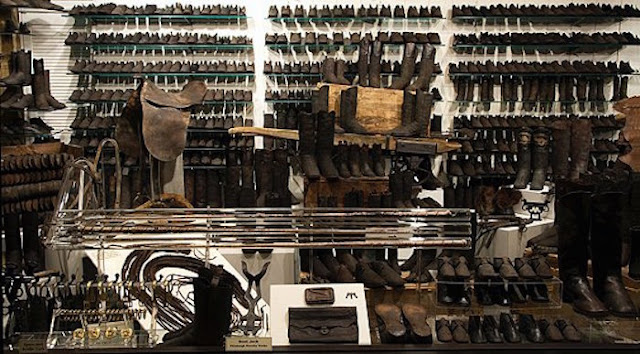 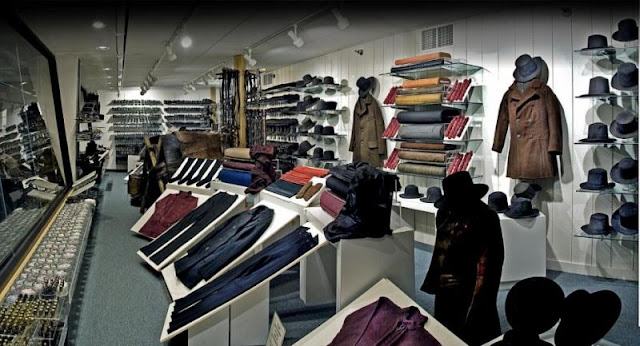 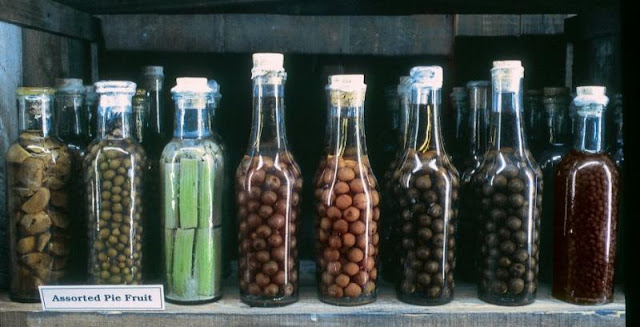 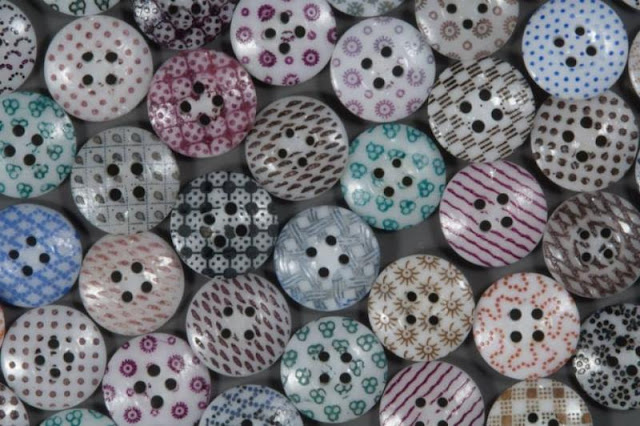 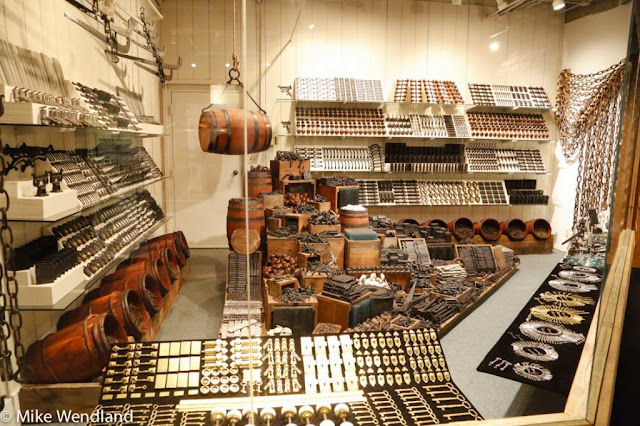 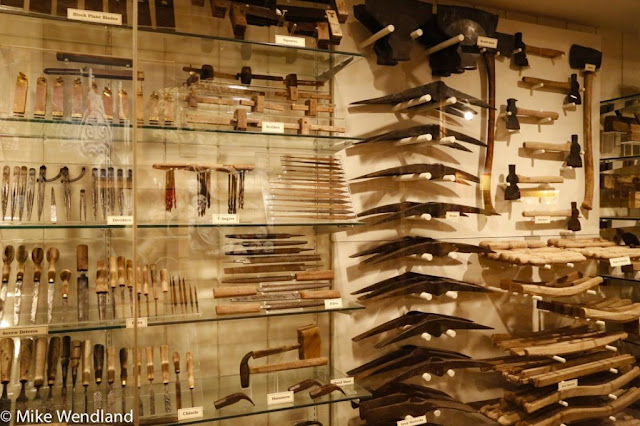 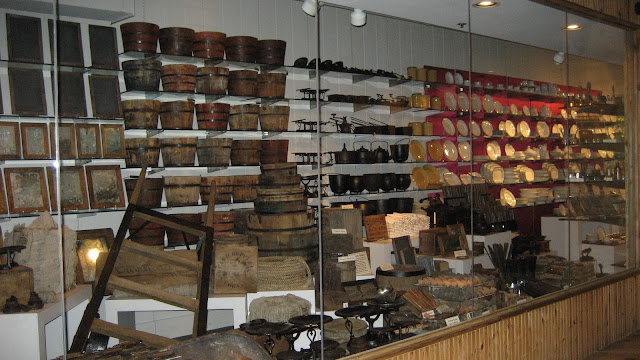 That inspired a search for another ship, the Malta. http://www.moexplorer.com/

On August 8, 1841 the Steamboat Malta hit a tree snag and sank on the Missouri River while carrying supplies from St. Louis for the American Fur Company. It was said that “probably no boat ever went to the bottom so quickly on the river.” 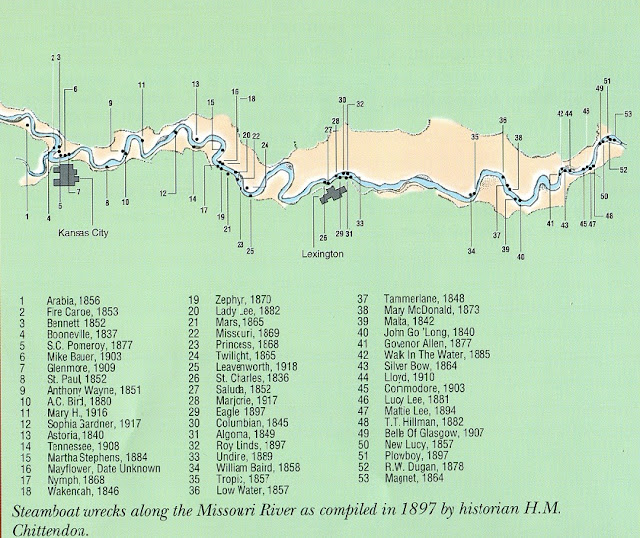