A replica S.55X is now under construction in Italy. 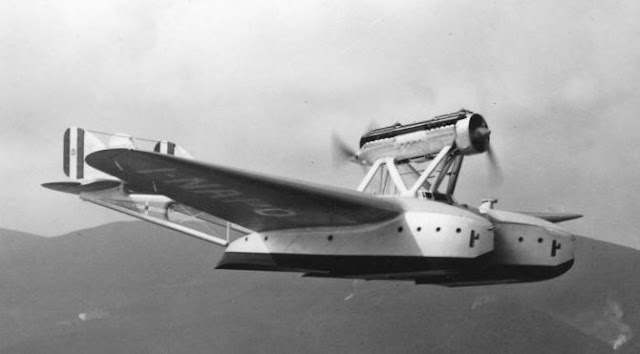 One of the three vertical stabilizers and rudders has already received its cloth covering below, the work is progressing on the rest of the S.55X's empennage while the elevator is receiving its fabric covering. 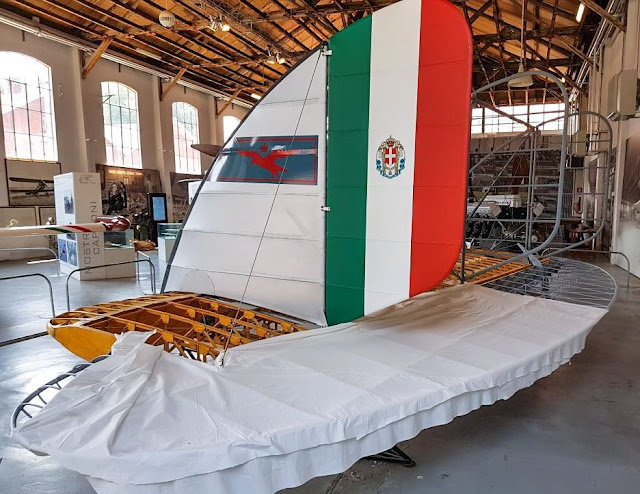 Sadly, only one complete example of a Savoia-Marchetti S.55 remains, and it resides in the now-closed TAM museum in São Carlos, Brazil.

So, the Savoia Marchetti Historical Group is building a replica based on drawings and photographs.

The S.55X made headlines in 1933 when a squadron made a formation crossing of the Atlantic for a tour of the United States culminating in a lay over at the 1939 Century of Progress International Exposition in Chicago.