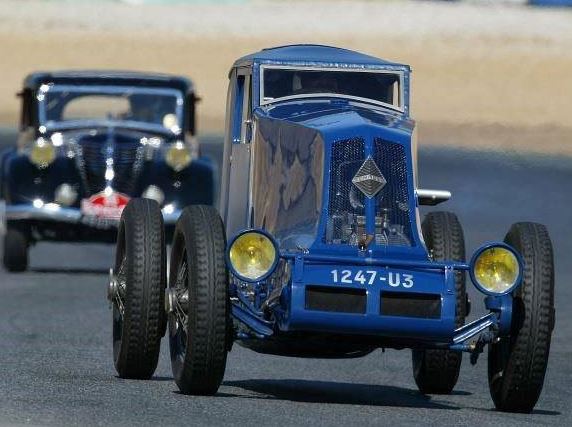 In 1924 the Montlhery race track near Paris was opened for car manufacturers to establish world speed records.

Renault prepped a 1926 40 CV prototype with a  a specially prepared chassis and a narrow closed body with single seat in the middle of the car width.

It obtained a 24 hours world record at an average speed of 107 mph. Top speed was measured at 119 mph 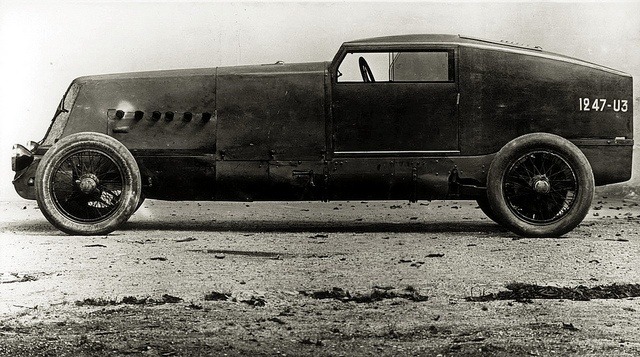