on the anniversary of the bombing of Pearl Harbor, the Marines crashed a jet, after ejecting, off the coast of Japan 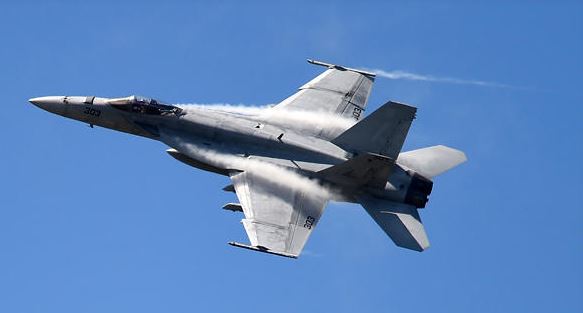 http://www.cbsnews.com/news/marine-corps-fa-18-hornet-jet-crashes-off-japan/  which mostly avoids discussing the facts of this story, instead trying to prop up the "happy to be here" official line of US-Japan relations. It's more like the Japanese want the US military the hell off Okinawa, and the US Military have a curfew ever since the last time some ex marine killed a local woman.

In an announcement May 26, 2016, 3rd Marine Expeditionary Force said the restrictions will remain in effect through June 24. ... A midnight curfew and other liberty restrictions are coming for servicemembers and other status of forces agreement personnel on Okinawa, Japan  https://www.stripes.com/news/midnight-curfew-other-restrictions-in-place-on-okinawa-1.411508

Under the expanded curfew order, all Navy personnel are forbidden from drinking either on or off base and are required to be on base or at home except to perform “essential” activities such as commuting.

In the elections on Sunday, supporters of Gov. Takeshi Onaga, an advocate of scaling back the United States military presence in Okinawa, expanded their narrow hold on the Prefectural Assembly by winning 27 of 48 seats.
http://www.nytimes.com/2016/06/07/world/asia/japan-okinawa-us-base.html

But, lets not let facts get in the way of CBS trying to convince you everything is just rosy.
at Wednesday, December 07, 2016