Reasons they used the Cadillac engines in tanks and landing craft, and how that relates to Pearl Harbor Day 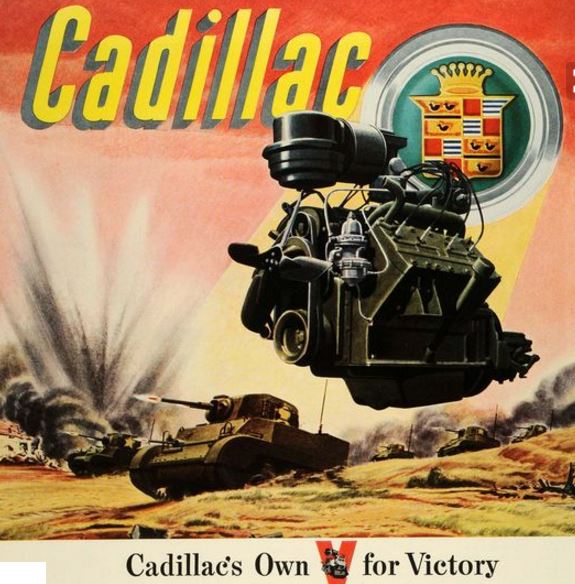 the 346 cu in Cad was quiet, dependable, and proven, idled easily and started without problems.
Using the car engine in pairs for the M5 Stuart and M 26 Pershing, and the Chaffee, tanks freed up airplane engines for more airplanes to get made
Using car engines meant that most mechanics would already be familiar with them, and not have to learn some new design
Most of all, Cadillac had plenty of spare parts, and were already making these engines, and developing a new engine would take months that the military didn't have when Pearl Harbor was attacked