They didn't stop there. They started making Daytonas and Super Birds from 1971 Chargers and Road Runners 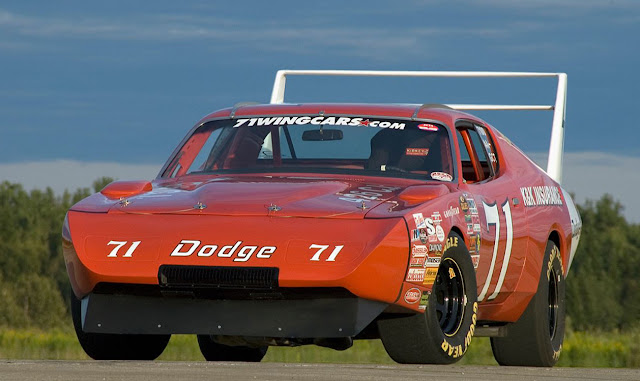 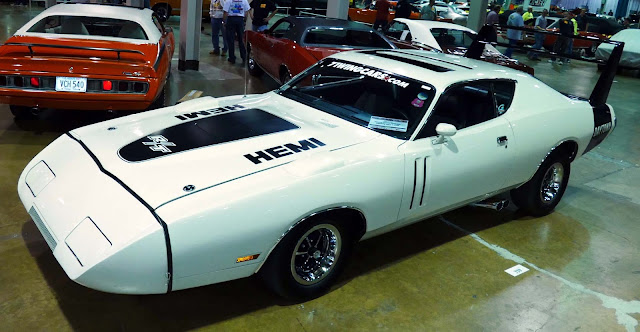 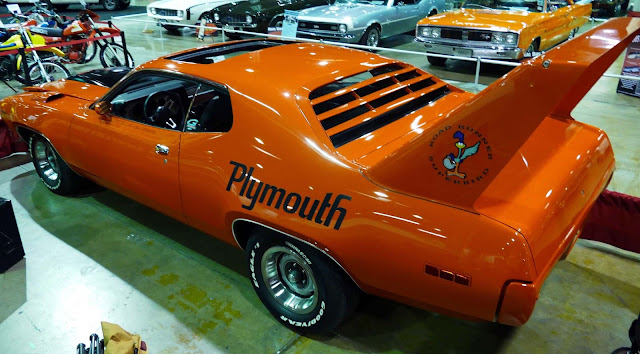 they started by making a 71 GTX convertible, then in 2009, they finished their next project, JET X, the GTX I started this post with.

In 2010, their next project, a 3rd gen tribute to the Bobby Isaac, K and K Insurance Daytona, was the subject of a multi-issue chronicle of the build in Mopar Enthusiast magazine,

In 2011, the 71 Concept Charger was debuted,  followed by a feature in Mopar Action. 2012 debuted the Race Superbird with Pam running at 201.6mph at Loring Air Force Base in northern Maine at the Loring Timing Association's 2012 Harvest Event 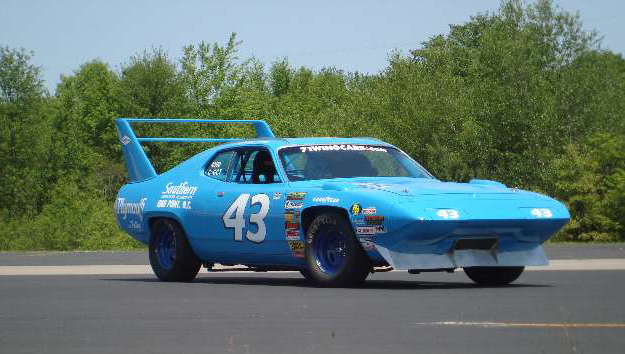 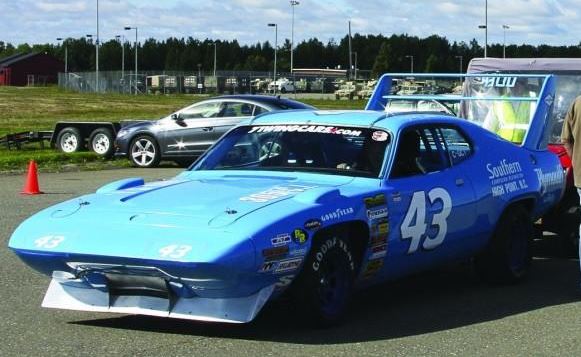 if you want to read all about their cars, and racing: http://www.hotrod.com/articles/hrdp-0508-1971-dodge-and-plymouth-phantom-wing-cars/