I'm only 3 pages into a book... and I had to put it down and tell you to go buy it for yourself, or someone who loves the racing of the 1960s Can Am and all the incredible drivers there were (they were all in it) 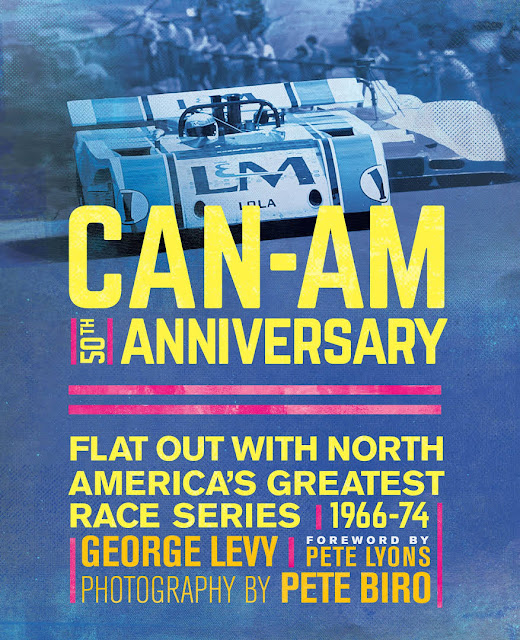 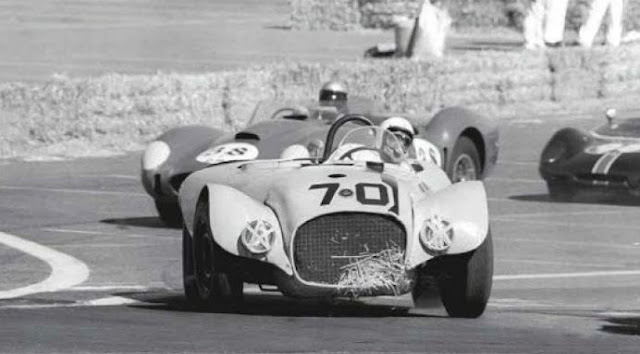 and some racers that aren't household names, but car guys will recognize Max Balchowsky and the Ol Yeller II

2 Indy winners and 3 LeMans winners were sitting on the grid of the 1st Can Am race in Sept '66. That level of racing talent competing with each other, all on one track at one time... wow. Tell you wouldn't donate a kidney to be there to see that 1st race!

3 car manufactures dominated the series, the Lola, the McLaren, and the Porsche. I don't mean won often, I mean they were not beaten in their time. They stomped the competition.

After struggling with the car for the first two races of the 1973 season, Mark Donohue drove the 917/30 to wins in the remaining six events.

Have you made up your mind yet to get the book?

I'll be doing a full review/report - but hell, if you're like me and gob smacked in 3 pages of "holy shit" and "oh effing wow" from learning cool shit you did not know - get the book now, and hurry.

here are the first several pages on Google Books  and I seriously stopped at the end of page 12 (the 3rd page of text) before saying "screw it, I gotta tell people"

It's xmas delivery season for all delivery methods, and that can slow things down a lot, especially when the post office screws things up and delivers to the wrong post office (happened to me last year)

Alibris shows they sell the book for 10 bucks less than Barnes and Noble, and Onlinebookplace.com is 7 dollars less with no shipping charges to boot, and it's 6 less at $34 bucks from the 1st two sellers listed on Amazon.com so shop around for the least expensive way to get it. 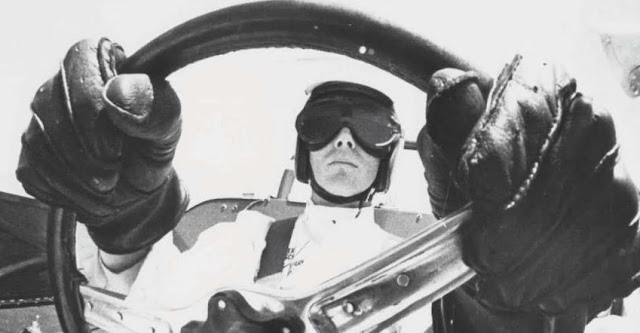 They began the Can Am on Sept 11th, 1966. 4 months before the 1st superbowl, and nearly matched the number of spectators (7k shy) but this was also the year when you could first go buy a Hemi Charger, 427 Corvette, and only a couple months before the Camaro was released.

Innovation and engine size were unrestricted... and the people involved in making cars? McLaren, Porsche, and John Mecom (pivotal in developing the Scarab, and Lola, and those won the Indy 500 and morphed into the GT 40 winner of Le Mans) plus Penske, with Parnelli Jones driving. Mecom was only 26 years old. Penske and McLaren are 29. Mind blown.
at Tuesday, December 06, 2016