spiders on a plane... two big tarantulas got loose on a Canadian airliner 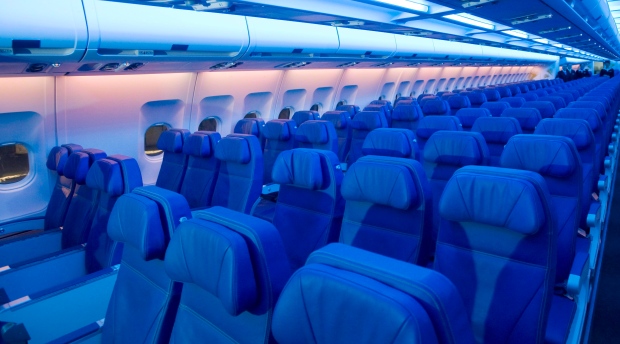 Catherine Moreau was watching a movie on her iPad on the April 18th flight to Montreal from the Dominican Republic when she felt what she thought was a wire brushing against her. When she looked down she saw a giant, furry tarantula climbing up her leg.

One of the spiders was captured during the flight. The second continued to roam the interior of the plane until the flight landed in Montreal, where it was trapped by a federal agent.

She didn't die. But she acts like she needs a couple million dollars to cope with the memory... the airliner isn't even bothering to put up with her nonsense though http://www.cbc.ca/news/canada/montreal/tarantula-plane-air-transat-1.3590780
at Friday, May 20, 2016